Arriving at the marae, Tiaki, our host and guide for the week, Tawhai, his three-year-old son, and Matewai, our warm language and song teacher, welcomed us to the grounds. In accordance with tradition, we had to wait at the ceremonial gate to be called into the marae by one of the elders.

During the week we frequently practiced te reo Maori, the Maori language, and learned how to introduce ourselves in the traditional way. We used these later at another welcoming ceremony. After we were allowed in, we could not use English for the entire time. On the third day, we sang our Te Aroha rendition to the preschoolers and then did a hike to bridal veil falls and reflected on what we wanted out of the program and ourselves.

Later on, we continued to reflect, with an incredible fire on the beach beside the marae. Tiaki shared with us a few chapters of the creation story, and then we passed around our thoughts of our connection towards the earth. The fourth day we spent a day at the beach, where we learned how to surf with Tiaki and Reiki. Everyone was able to stand up and conquer the surf. Meeting Reiki, a local surfing guru, was a pleasure, as was as hearing him sing and play guitar. We met many remarkable people, and everyone became part of the family. Later on, we moved location to Rick and Liz’s farm. Rick and Liz are the founders of Xtreme Zero Waste; a big part of the Raglan community in environmental consciousness.

Then Rob and Rangimarie of Manu Wairua opened up their home to us to stay for two nights. We attempted four rounds of a sweat lodge to rid our selves of our inner demons. The next day we participated in a drum ceremony and offered tobacco leaves to the ancestors who would hear our prayers. We had a lesson in Maori history and values.

Tiaki talked us through New Zealand’s times through the 19th and 20th century, as the British began to colonize and the Maori were breaking apart. Some men and women of the culture we used as slave labor and many were separated from their families and their values. It has been a long time of continuous oppression but now more tribes are piecing their culture back together. 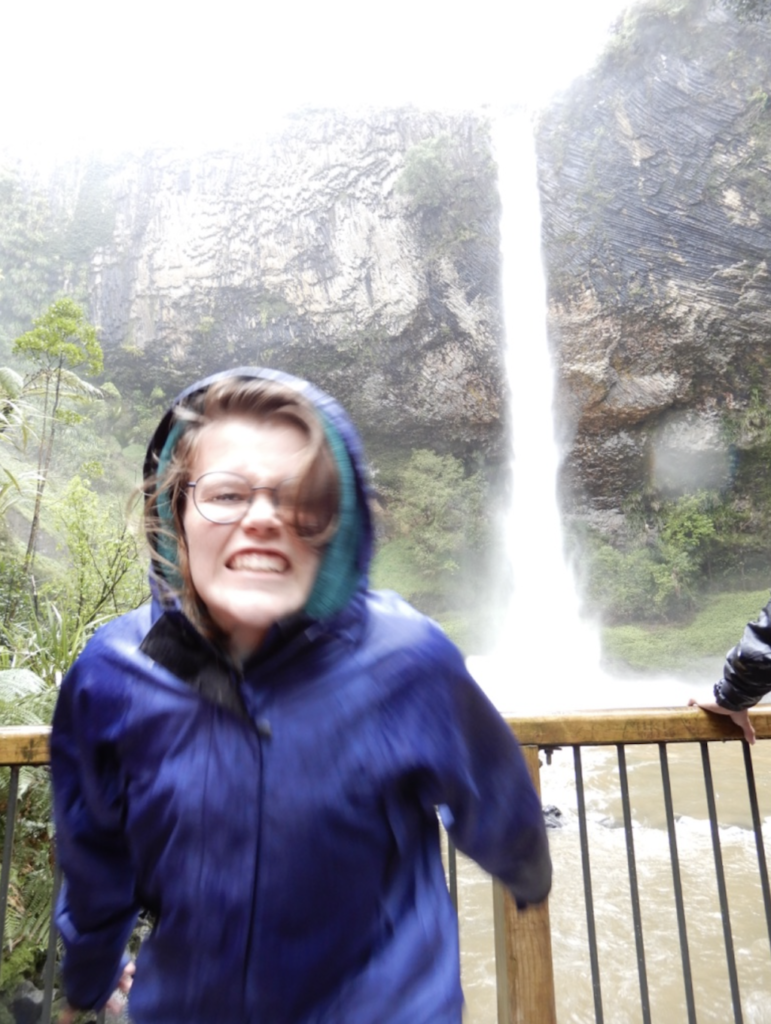 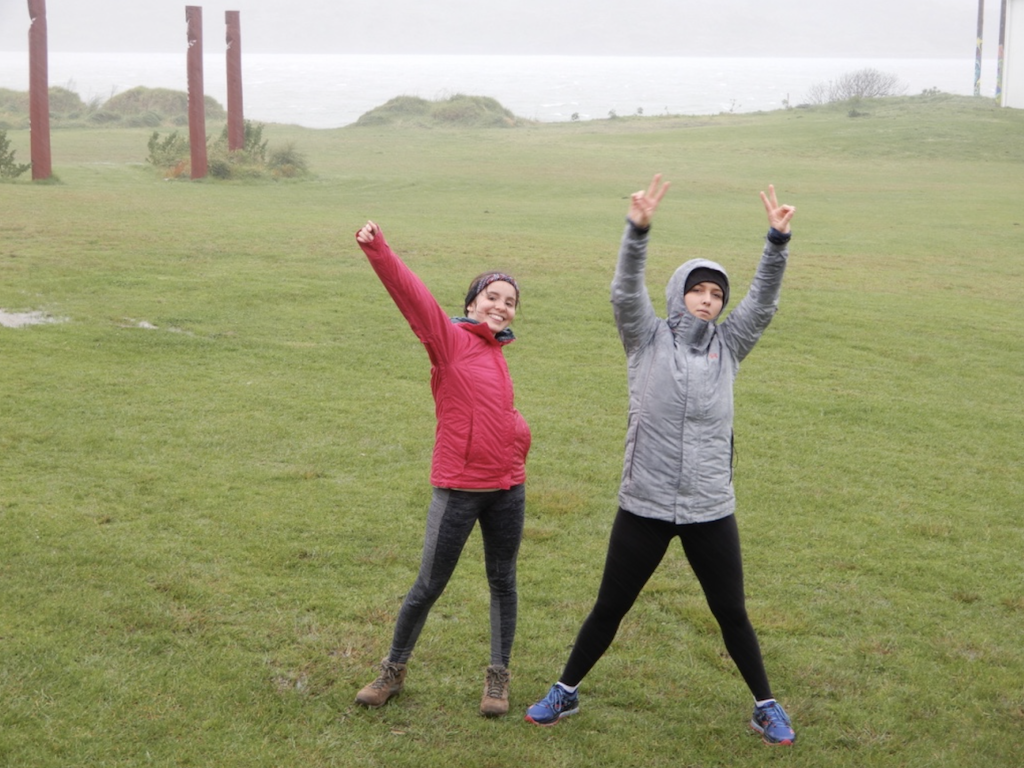 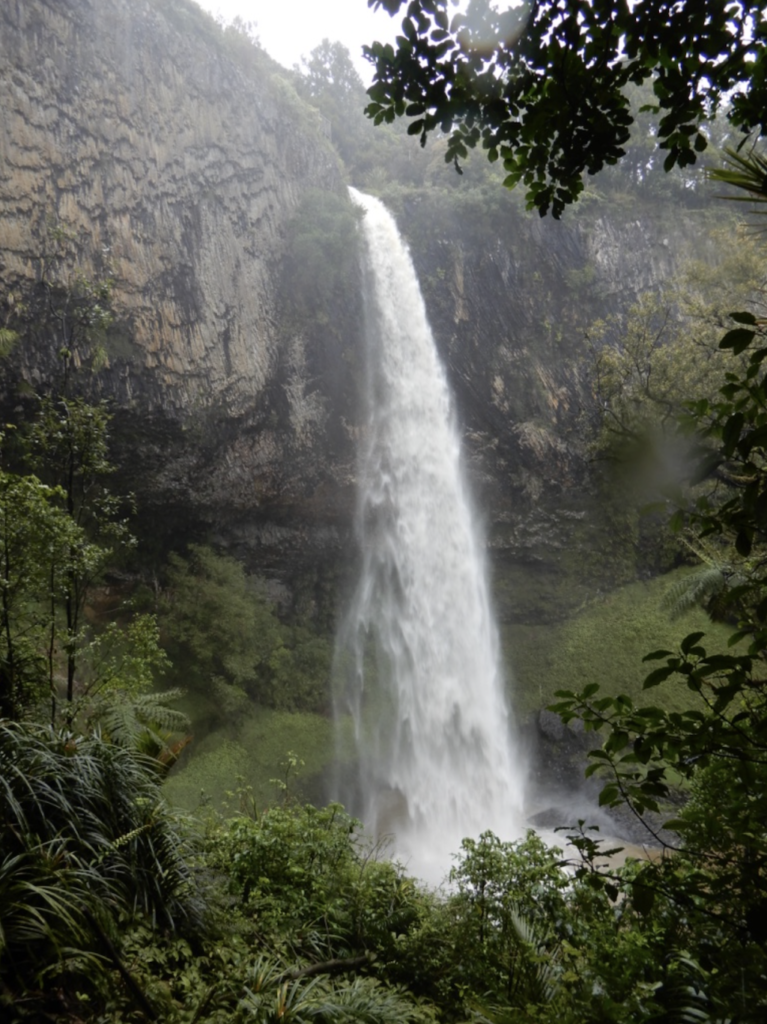 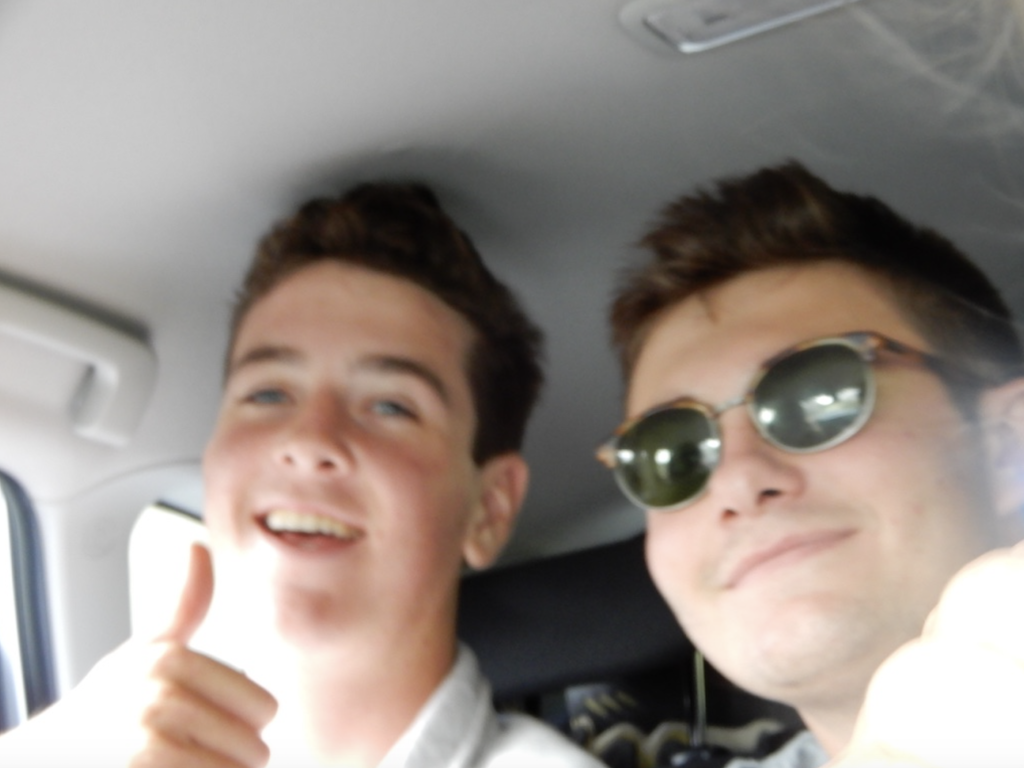