While in Ait Ourir we were able to briefly observe a national level bocce competition (known as pétanque in French.)

It’s popular and Morocco is a regular contender in international circles, winning silver at the 2018 world championships, and placing in the top ranks numerous times over 50 years in both men’s and women’s competition

Our group didn’t compete, though we did try a few tosses and were surprisingly good at it. Call it beginners luck or innate ability– either way.

There were trophies for individuals and for teams. Omid didn’t win the cup this year, but don’t count him out for next year! 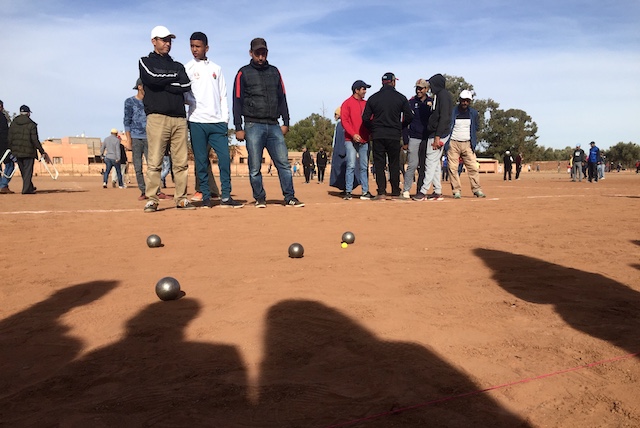 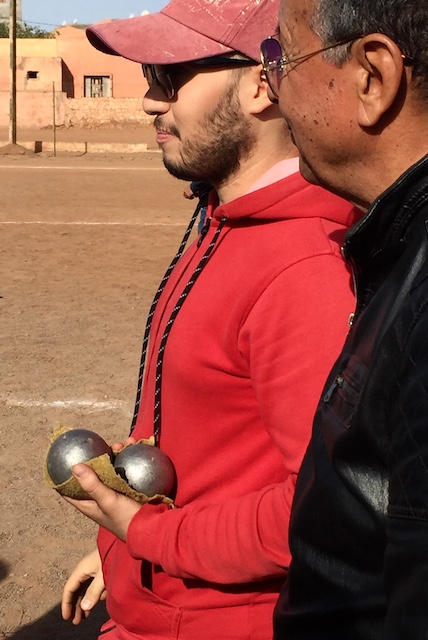 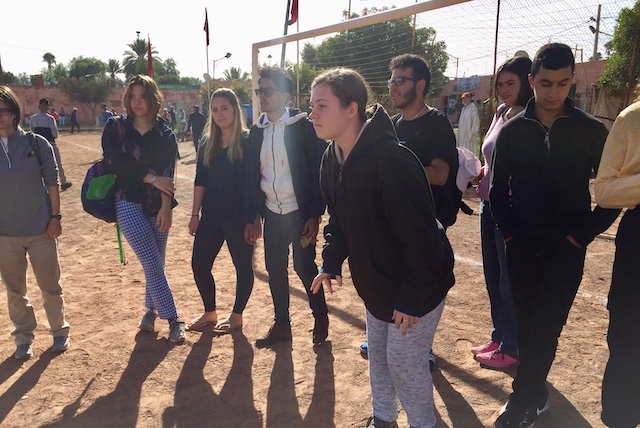 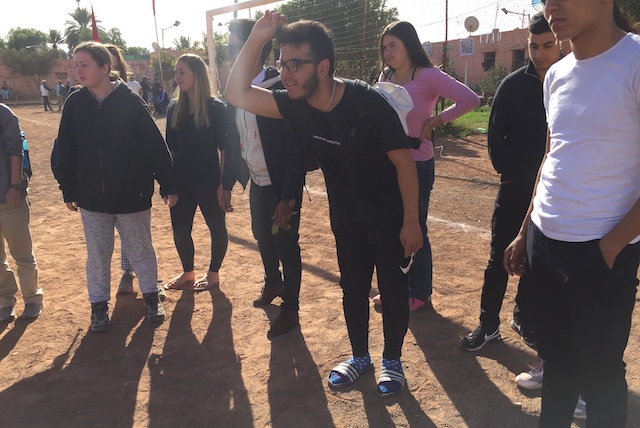 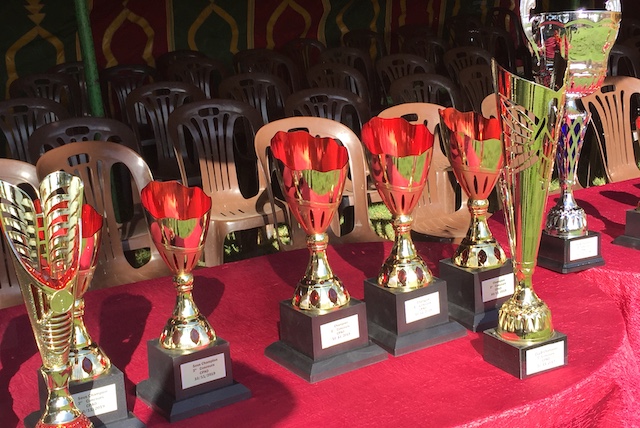 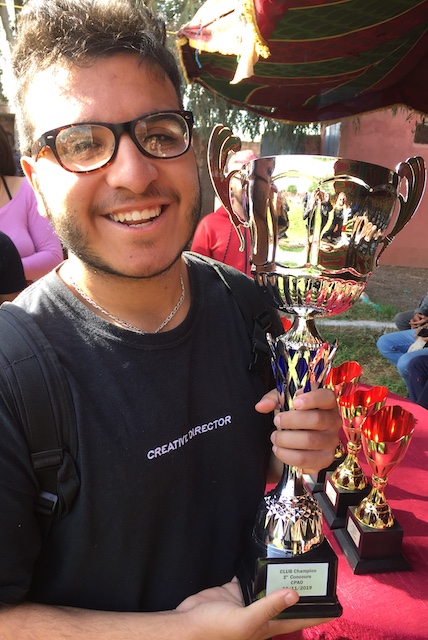