What’s one word that will make everyone smile, enable conversation with strangers, and light up any face? Here in Fiji today, we found just the right word…Bula. It means Hello by translation but carries much more than a greeting. It’s a way to instantly connect with anyone. It’s greatest use is to open the door, inviting conversation and questions. Thinking about our own culture back home, we failed to find an equivalent. Merry Christmas in December or Aloha in Hawaii, but none carry such weight of connection and unity as Bula. Considered the social, political, and interpersonal disconnects in America, maybe we need a word like Bula.

After being introduced to the word, we found ourselves using it on a constant, greeting people we passed on the street, shouting “Bula!” from a bus as we drove by, and starting conversations with Fijians of any age. We also learned how Bula can be used in other
situations. It is used to say health, life, and cheers. It creates an immediate connection with a person, showing them you care.
We find ourselves saying Bula so often, we fear we might even say it when we reach New Zealand and Australia. Hello or hi will simply not carry the same weight. 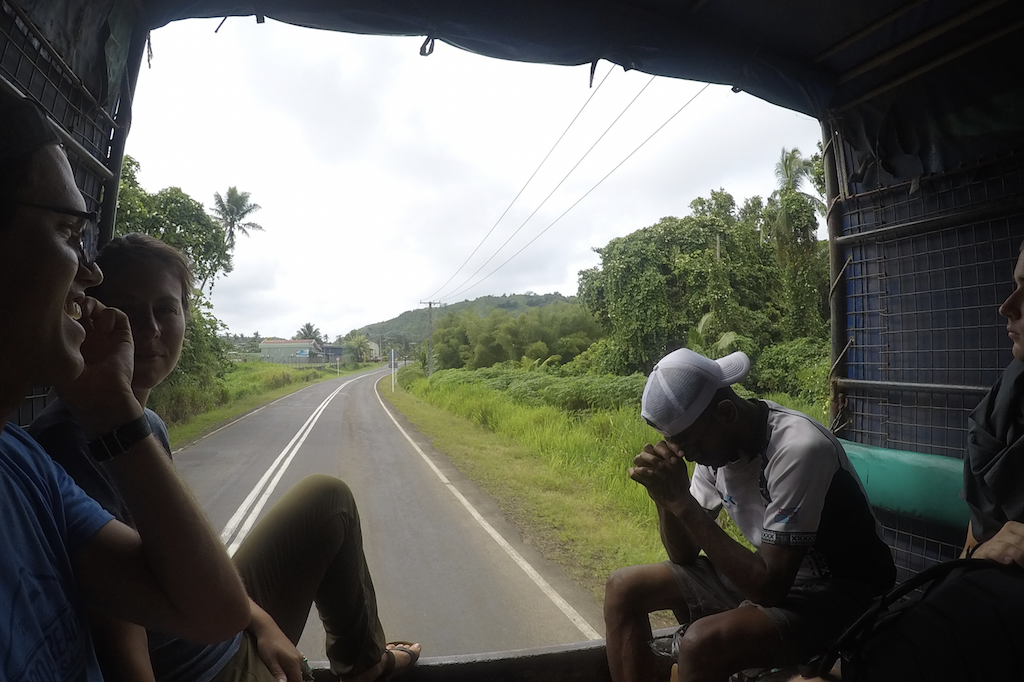 Cruising in a covered bus, known as a carrier, with Suli (right), our local host, driving from Savasu to our homestay. 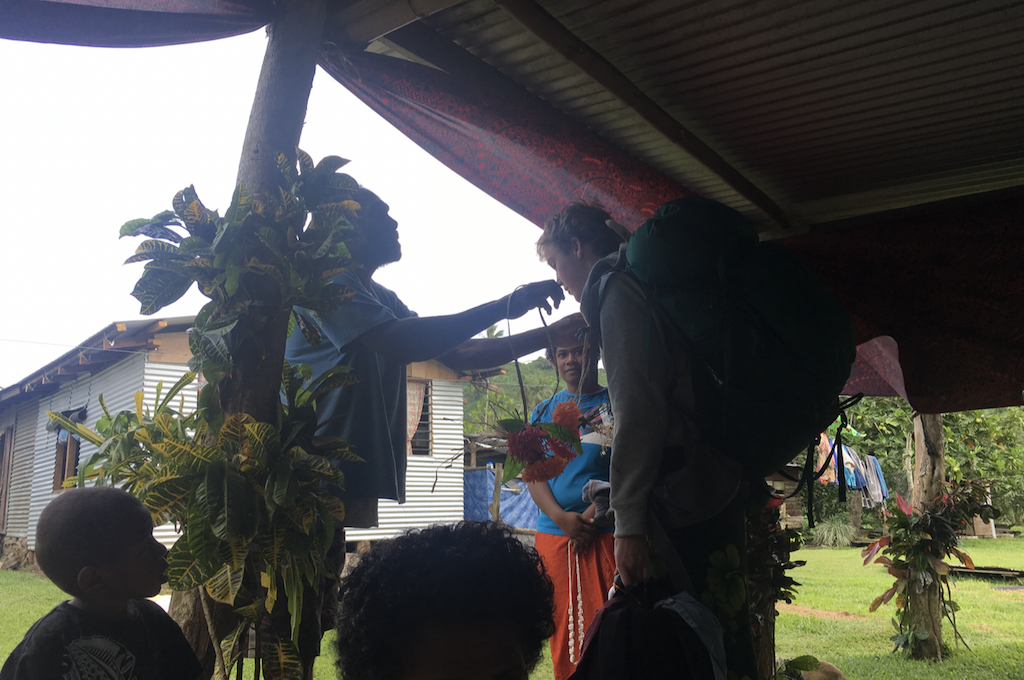 Luke being greeted by his host dad on our first day in the village. 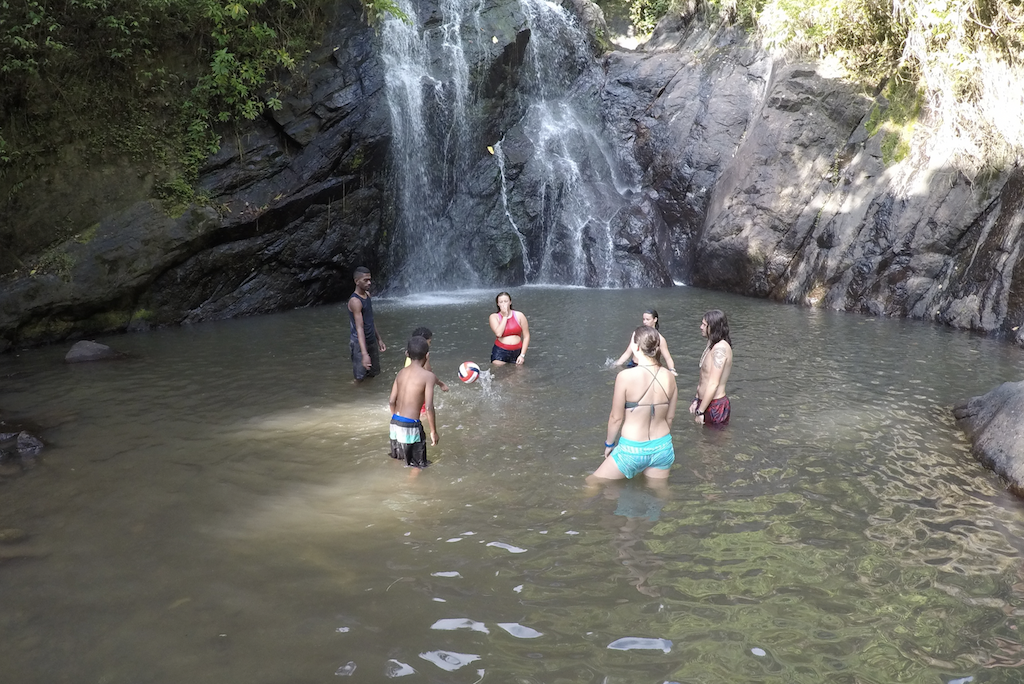 Volleyball in the waterfall. 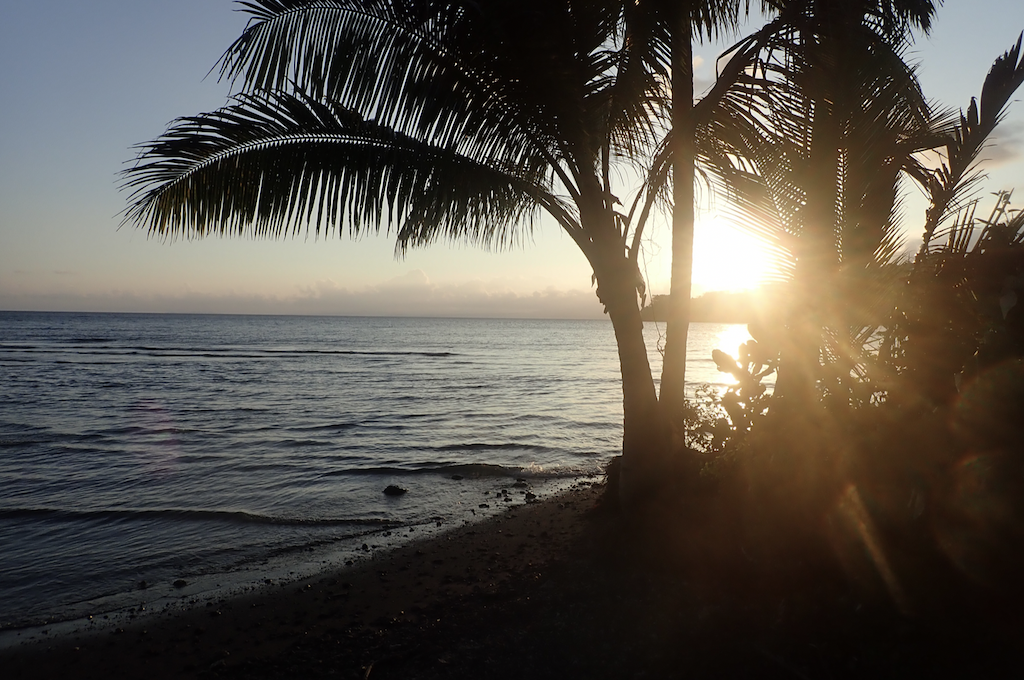 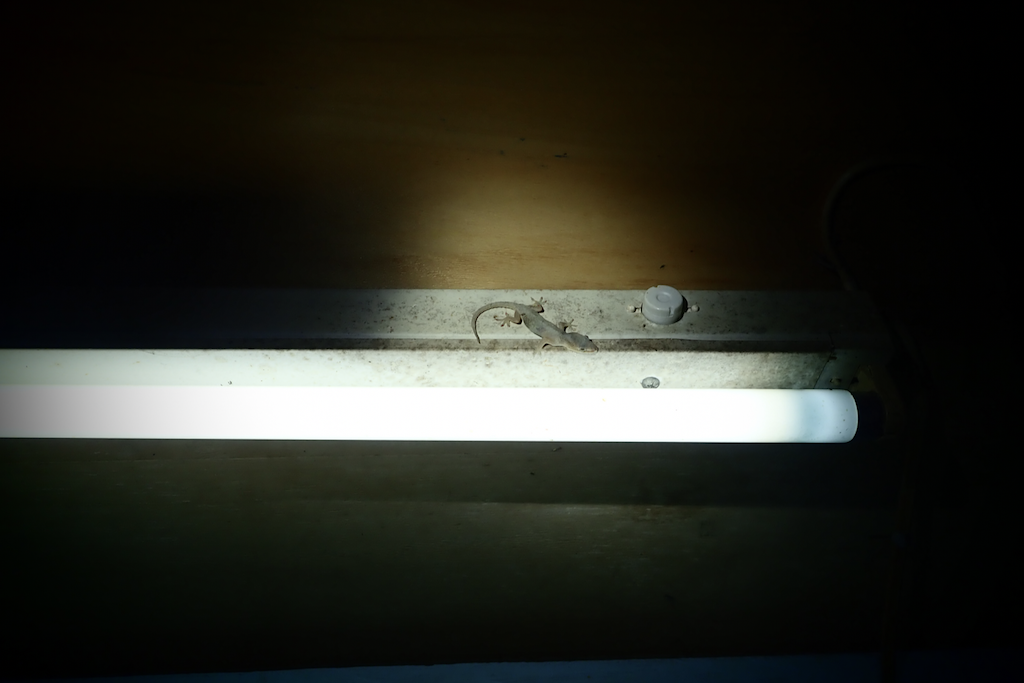 Lizard on a light. 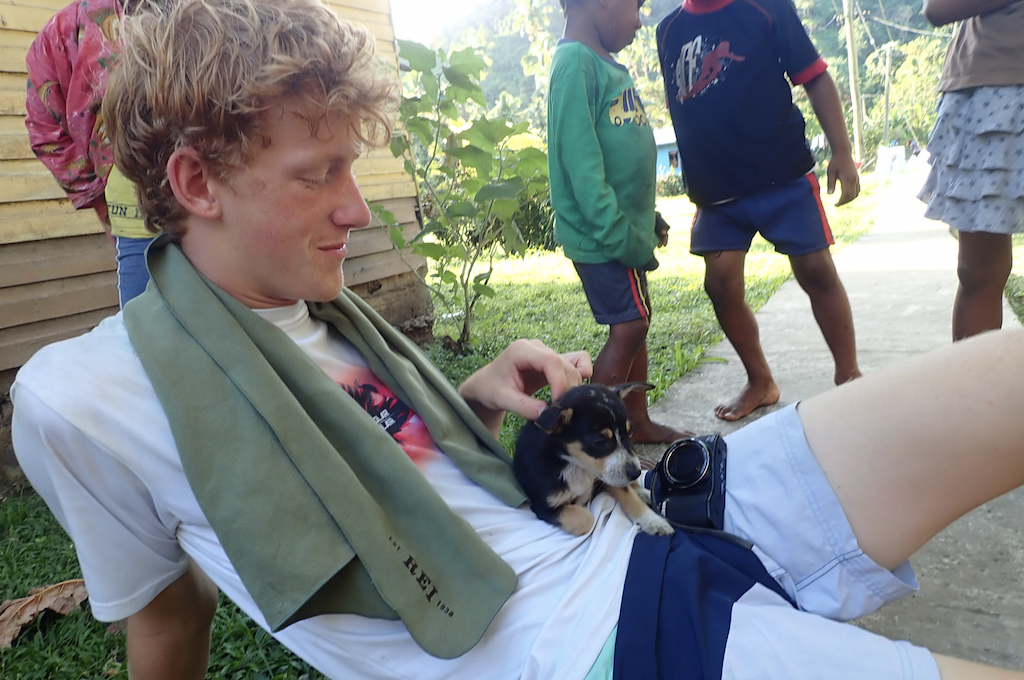 Brian and his doggo. 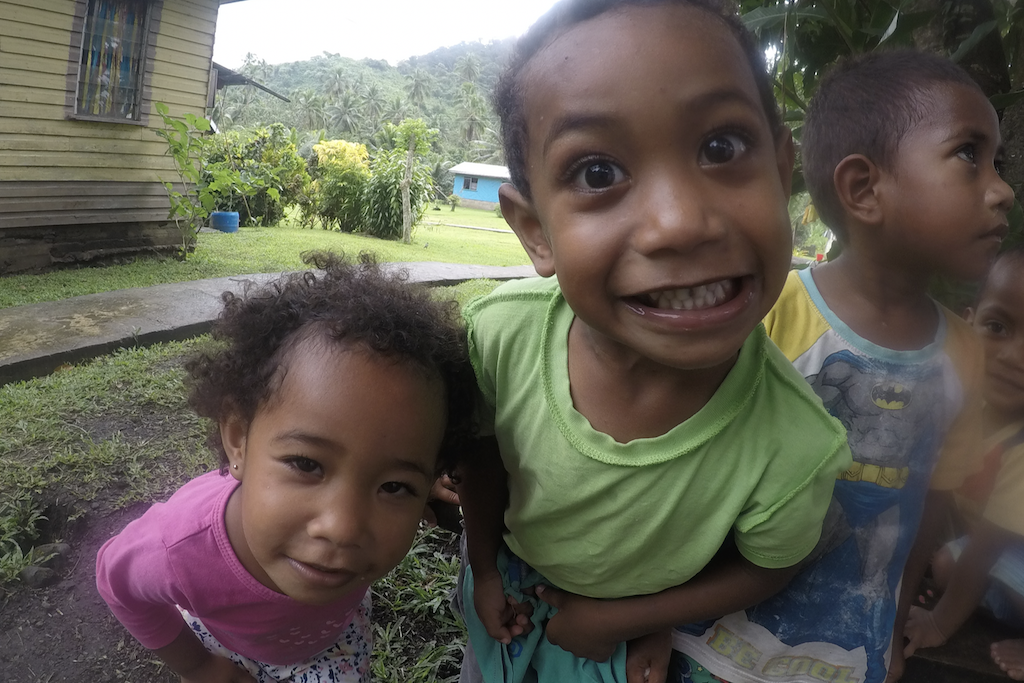 Vika and Dan…OE Adam and Mandy’s host sister and brother. 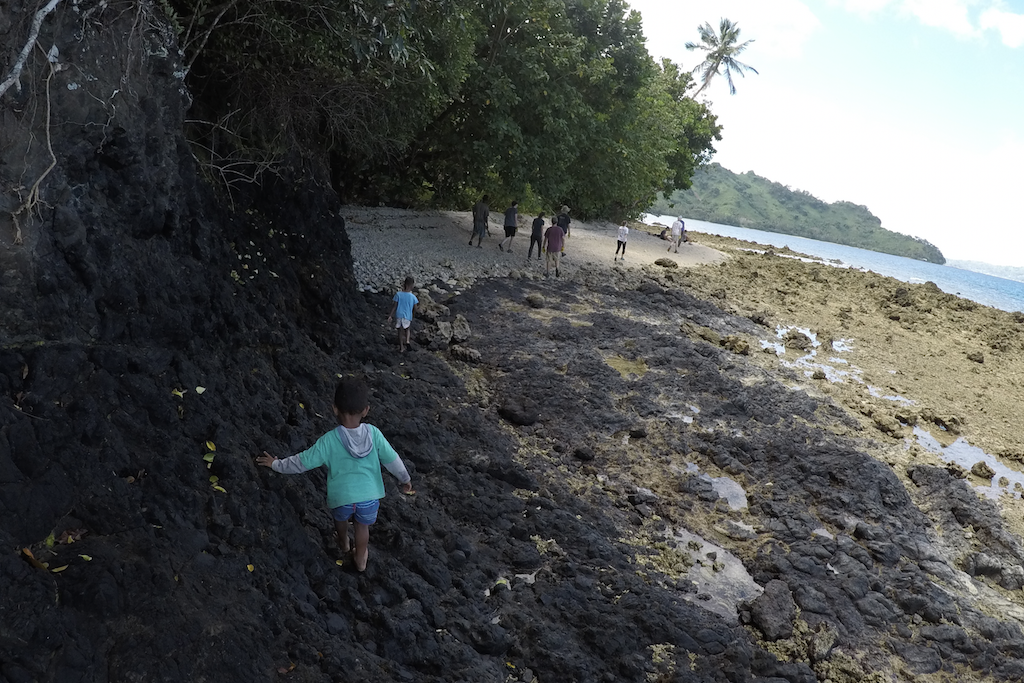 A walk on the beach to collect wood for path building. 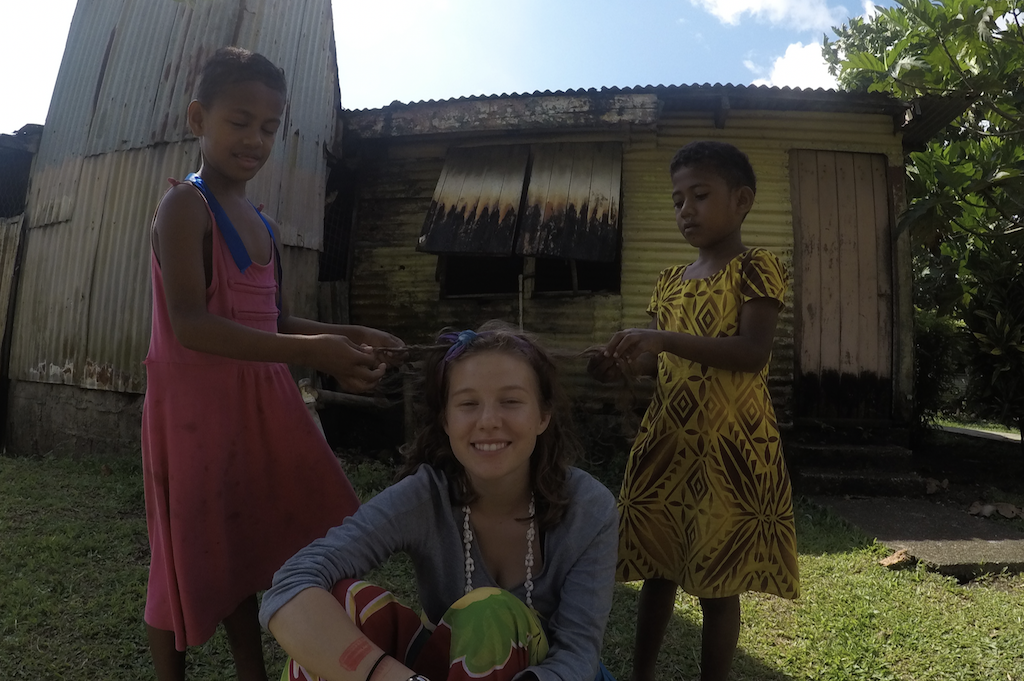 Rachel getting her hair did. 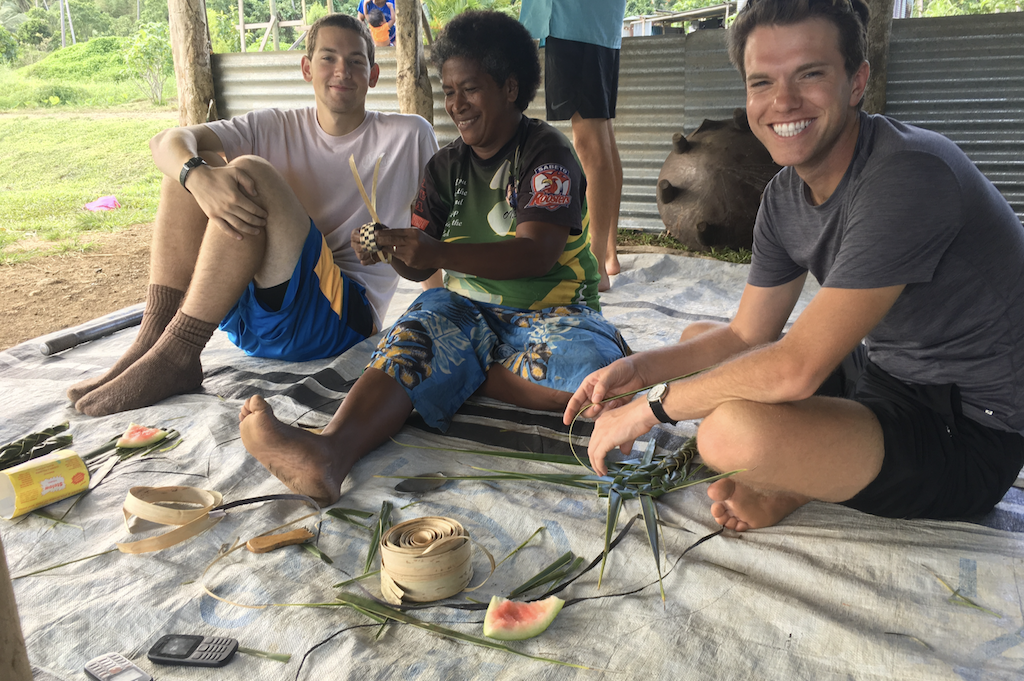 Ford and OE Adam learning the traditional art of weaving. 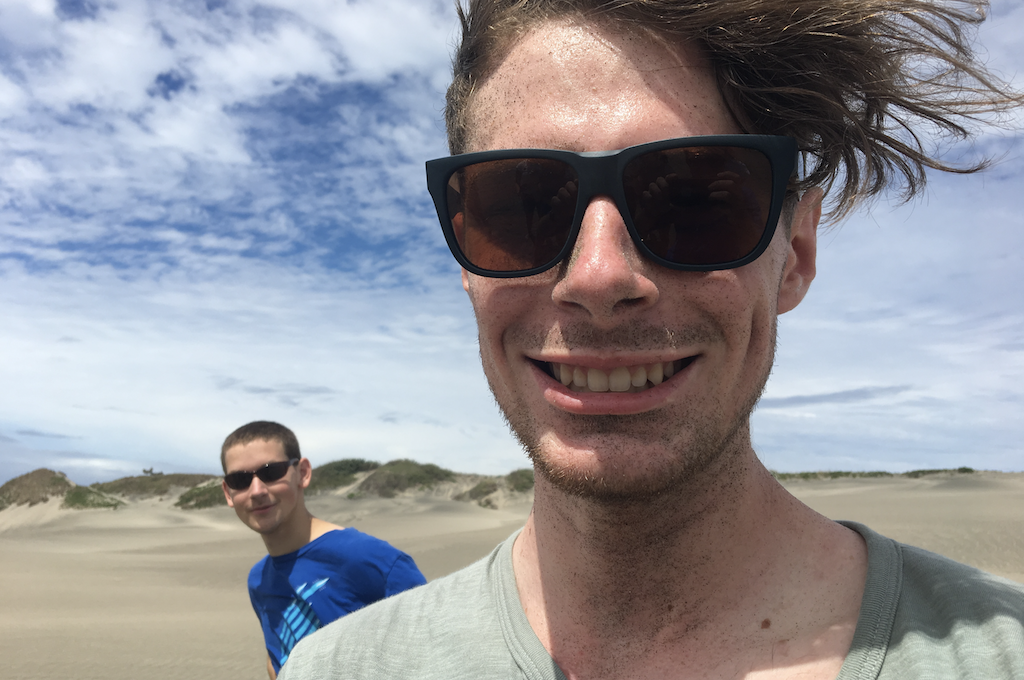 Sky and Ford at the sand dunes. 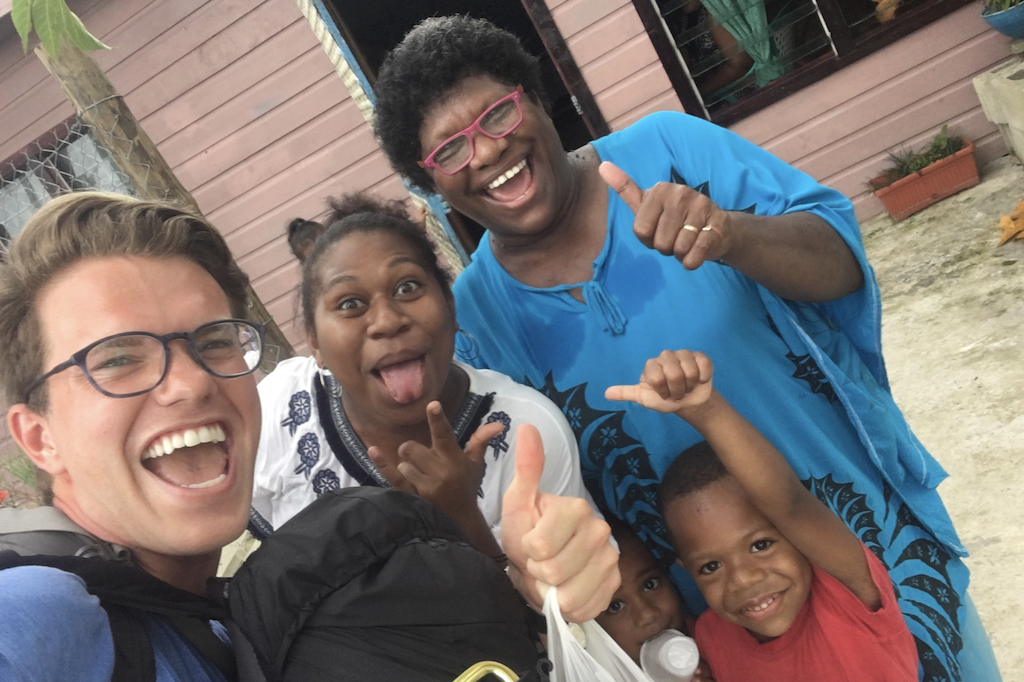 OE Adam cheezin’ with new friends after lunch in Suva, the capital city. 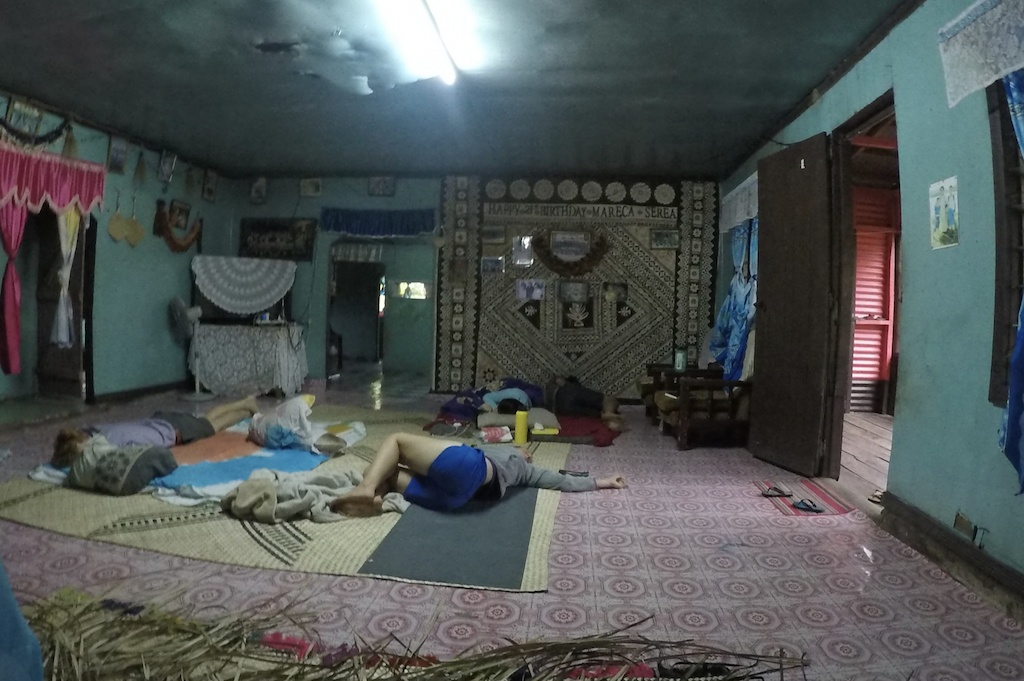 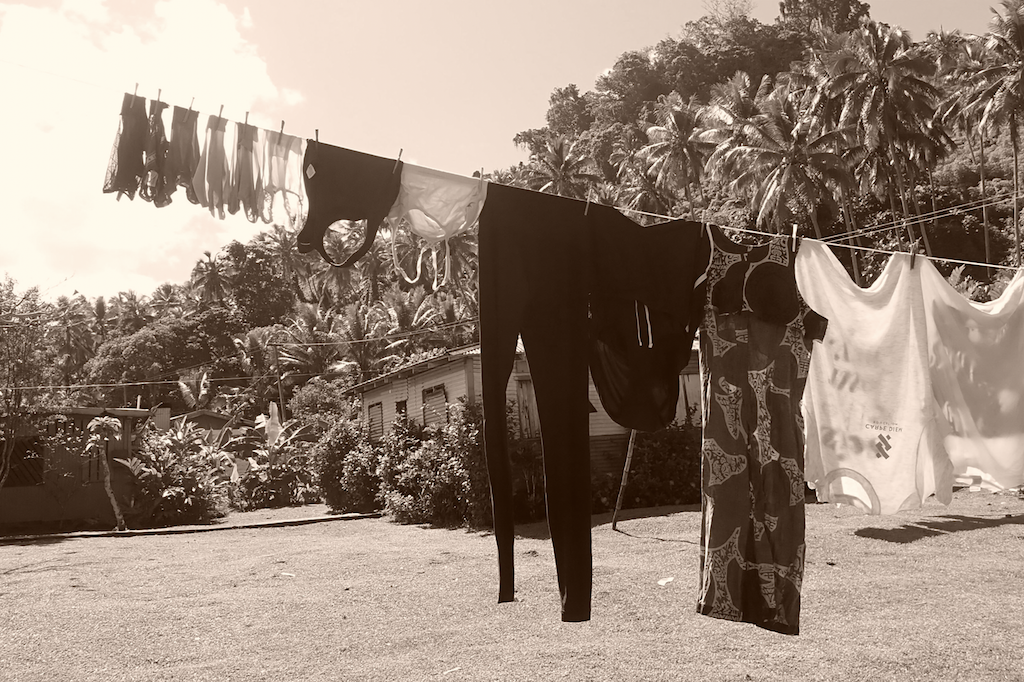 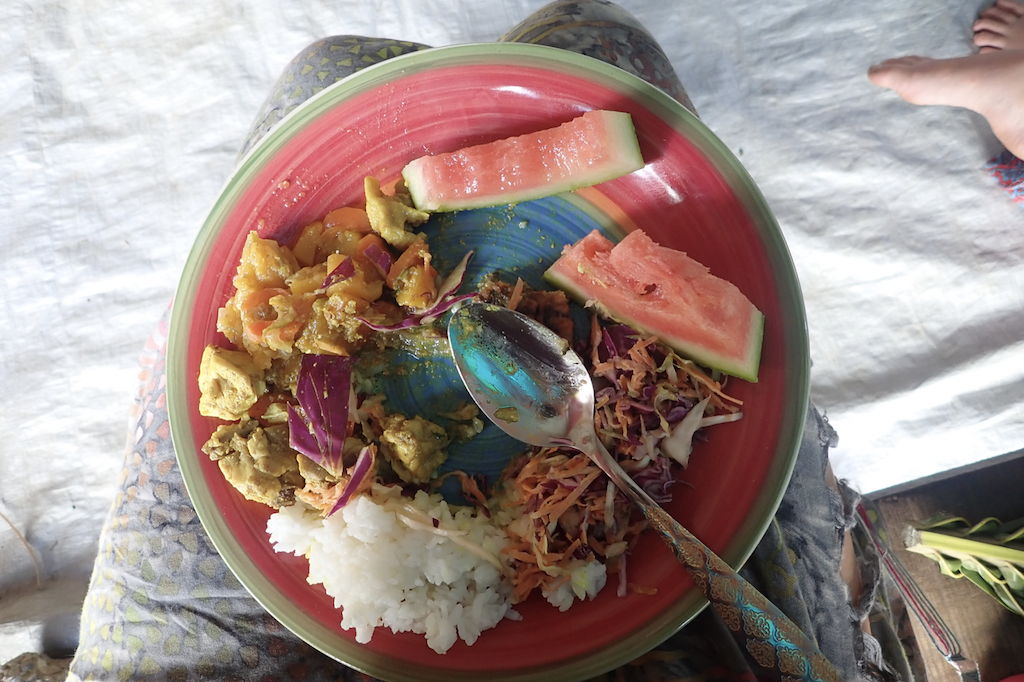