For about the past week, we have been exploring the cities of Siem Reap and Phnom Penh in Cambodia. These two cities have offered us two very different, but interesting, experiences.

Siem Reap is a city built for tourists. There were three different night markets within walking distance from our hostel and at least two fried ice cream roll stands on every corner. Chocolate croissants and even Mexican food were easily accessible and we were all able to restock our peanut butter supplies. The city developed like this because of its close proximity to Angkor Wat, an ancient temple built in the 12th century.

As a group, we were able to visit Angkor Wat twice, the first time to see the sunset and the second to see the sunrise. The temple was stunningly large and beautiful. Every wall was covered in handmade carvings and designs and the towers seemed to dissolve into the sky. It was surreal to watch the sun come up and create a reflection of the wat in the lake near where we were standing. We spent the rest of the morning exploring the other smaller temples in the same area. Angkor Wat was, without a doubt, one of the coolest man-made structures I have ever seen.

The next day we changed gears a little bit to work with an organization called Everything is Going to Be OK, more commonly known as EGBOK. EGBOK works to teach poor and underprivileged young adults the skills they need to be successful in the hospitality business. This includes everything from teaching English, housekeeping, and computer skills. While we were there we gave a couple presentations on American culture and costumes. The students were all incredibly engaged and clearly eager to learn. After that, we got to play some games and do activities to help them practice their English. Many of the students come from really difficult backgrounds, yet they all radiated warmth and kindness. They would come over to us to introduce themselves and their friends with the biggest and most genuine smiles I have seen in a long time. They all seemed so grateful to be at EGBOK and I was touched by how eager and confident they were while speaking to us.

Overall Siem Reap was a really fun city. It was somewhat comforting to be around so many other westerners and tourists and I think it gave the group some much needed time to regenerate. However, I must say that I’m also pretty excited to be headed back into a small community where we have a little more space and group time.

On the 11th, we transitioned to Phnom Penh. While we’ve been here we’ve been really focused on the history of Cambodia because Phnom Penh was a major epicenter during the Pol Pot regime. We started off by going to a museum that was in use as a prison under the Khmer Rouge. Many of the rooms were still set up as they had been, with a bed, shackles, and often a bloodstained floor. There were photos of many of the prisoners and accounts of some of the survivors. This prison alone killed between 12,000 and 20,000 people between the years of 1975 and 1979.

After that, we went to one of the killing fields that the Khmer Rouge used to murder huge numbers of people and dispose of their bodies in mass graves. They killed almost the entire educated class of people and many of their families. As an American, it was extremely hard for me to be faced with so many of the horrors that had taken place here. I was overwhelmed with a strong sense of guilt and anger because the United States had played a major role in allowing the Khmer Rouge to take over.

During the Vietnam War, the US bombed Cambodia, creating a major distrust of westerners and ultimately the circumstances necessary for the genocide to take place. I have always been proud to be an American, to come from a place where freedom and justice are priorities. In a way, I believed that America was a model for other countries, that we were genuinely helping others by interfering with their government and ideologies. However, today I felt strangely betrayed by America. Being looked in the face by child soldiers and seeing the skulls of the victims made me want to apologize. Apologize to all the victims, survivors, and the country for any part that my people played in causing all of this pain. There was nothing just about the Khmer Rouge.

After a lot of reflection, I have realized that the world is not as black and white as perhaps I would like it to be. The US can’t be categorized as either good or bad, along with most things, it stands somewhere in the middle. I am still proud to be American and I do feel incredibly fortunate to be raised in a country that encourages and provides me with opportunities to learn and travel as I’m doing now. I do think, however, that it is important to be aware of our American actions and how they affect others.

I’m not exactly sure how I feel about it all yet, but it has been inspiring to see how the country is recovering. Cambodia is definitely still trying to find it’s foothold again, but the Cambodian people have not let themselves succumb to their suffering. Around 50% of the population is under 25 and those young people are full of ambitions and dreams of a brighter future. The students at EGBOK are a perfect example of the resilience and determination that now characterizes the Cambodian spirit. 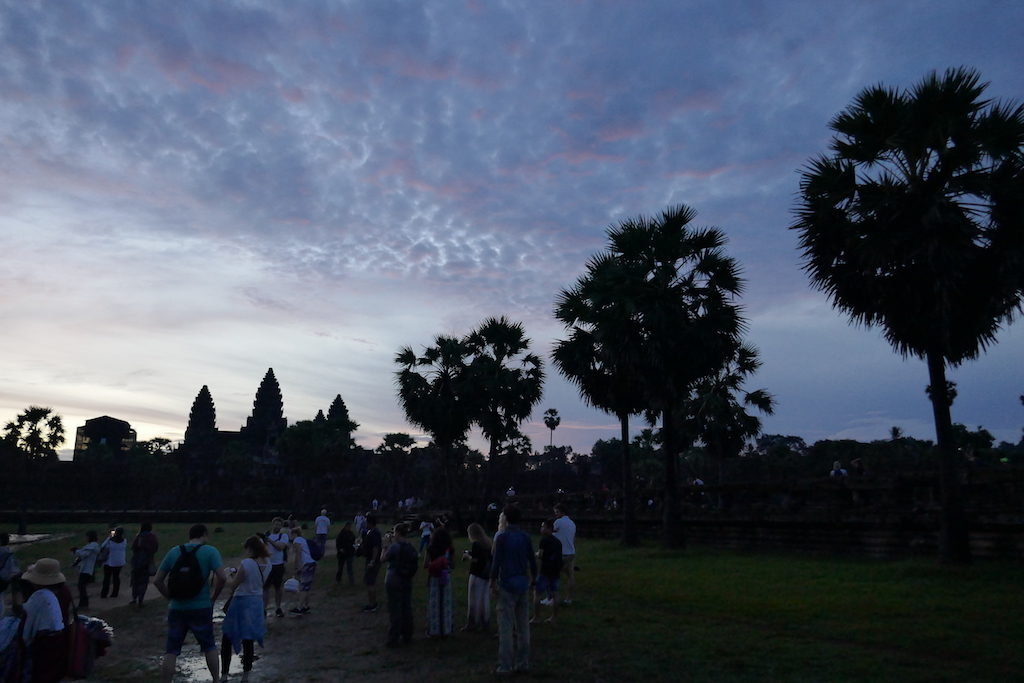 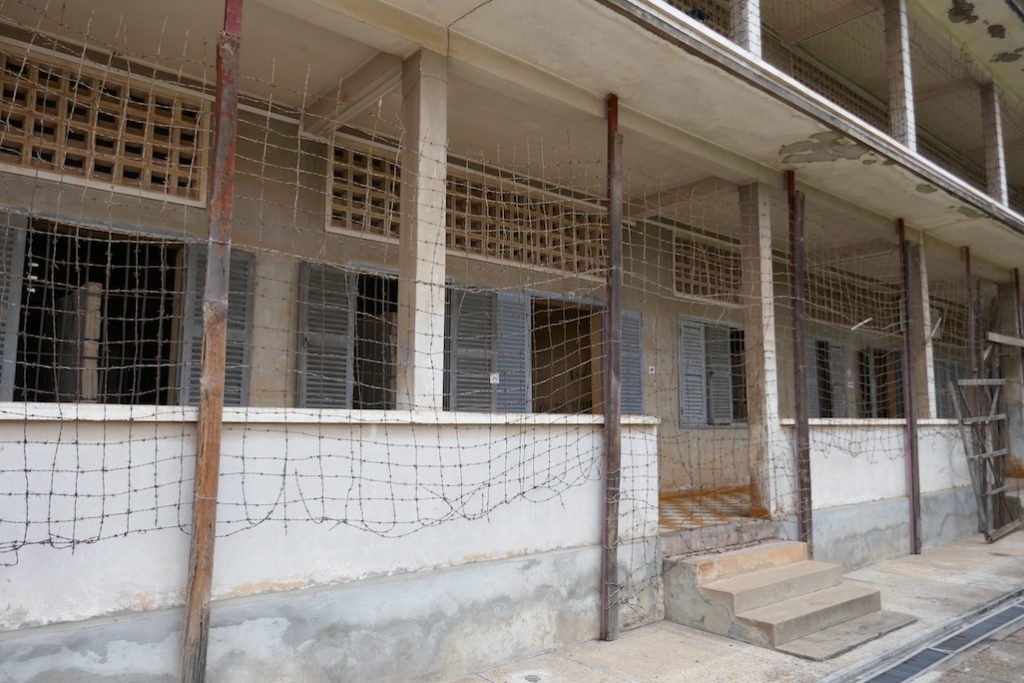