Following Ezra´s last post of our time in San Juan Del Sur, we took a bus from San Juan to Rivas, then waited a while for another bus, which then took us across the border (long process of getting on and off the bus about three times) and into Costa Rica. Once across the border, we bussed for the next 4 or so hours and arrived in San Jose. Once there, we walked to our hostel, settled in for the night, and the guys zipped off to eat pizza, leaving the leaders and girls behind. Hehe…

Next day, we took another bus (four hour bus ride) to Mata Palo, which is where the Turtle Conservation project is, that we´d be at for the next five days! Those five days were filled with night shifts of patrolling the beaches for sea turtles that had just laid eggs so we could take them to the hatchery where they´d be safe from poachers who sell the eggs illegally on the black market and watching the hatchery and protecting the eggs. We got to witness turtles laying their eggs, poachers with stolen eggs, hatching turtles, releasing babies into the ocean, lots of delicious coconut eating, and stormy nights. We lacked a large amount of sleep and energy during our time here, but that didn´t stop us from getting to know the locals and wading into the waves on our free time.

We had a lot of fun in Costa Rica (albeit short, sleep lacking, and sandy) and we´re looking forward to our time in Guatemala City with G22! 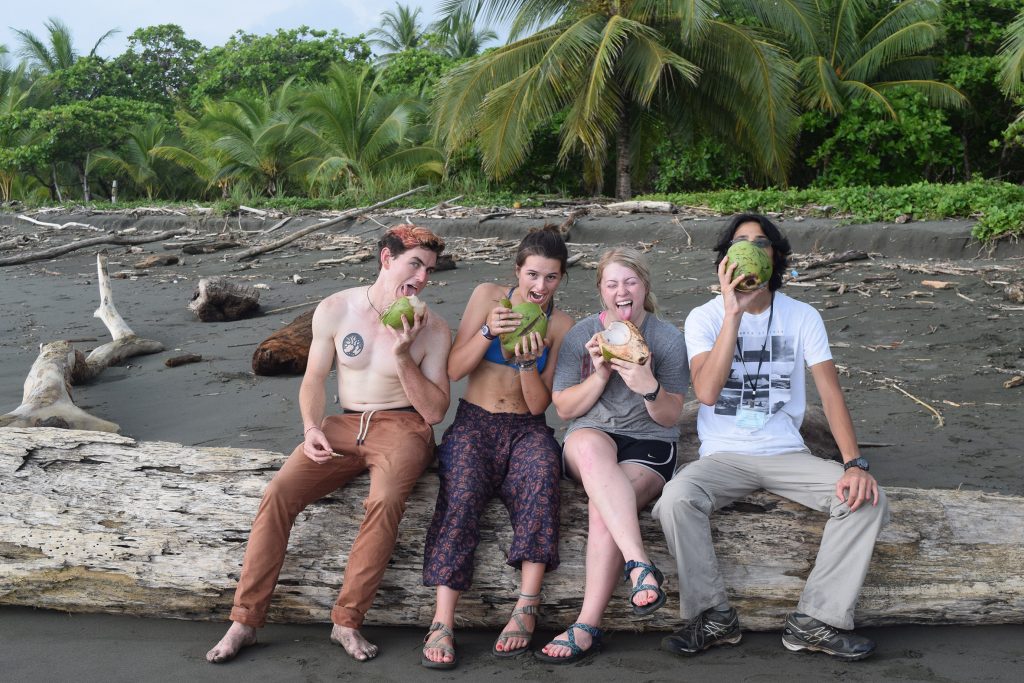 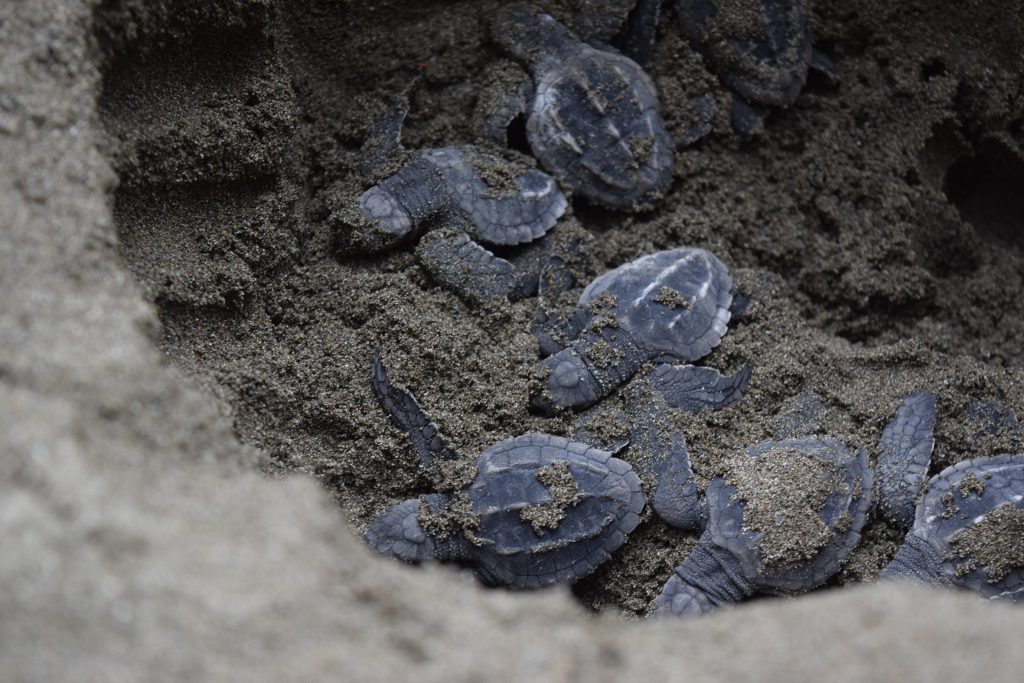 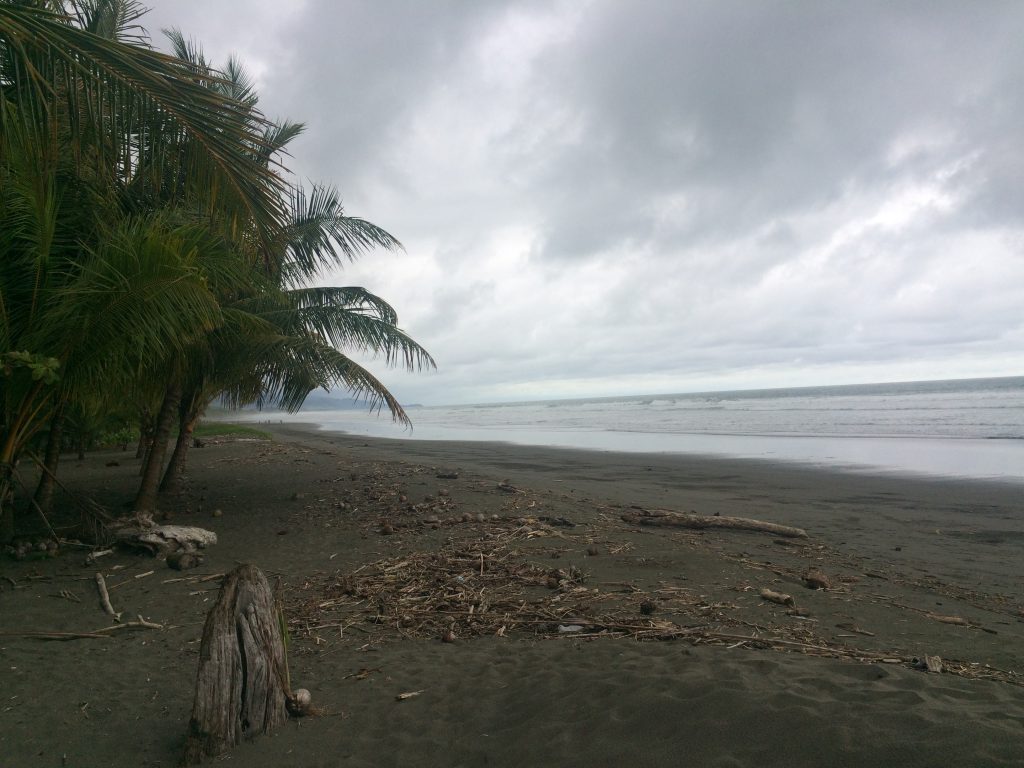 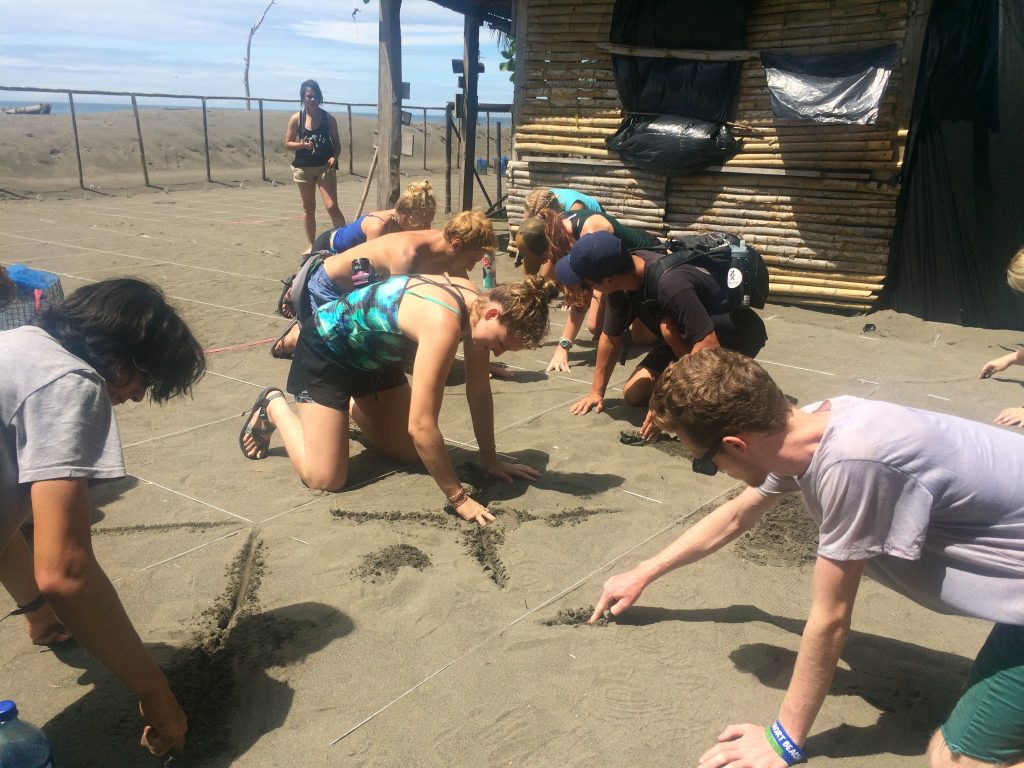 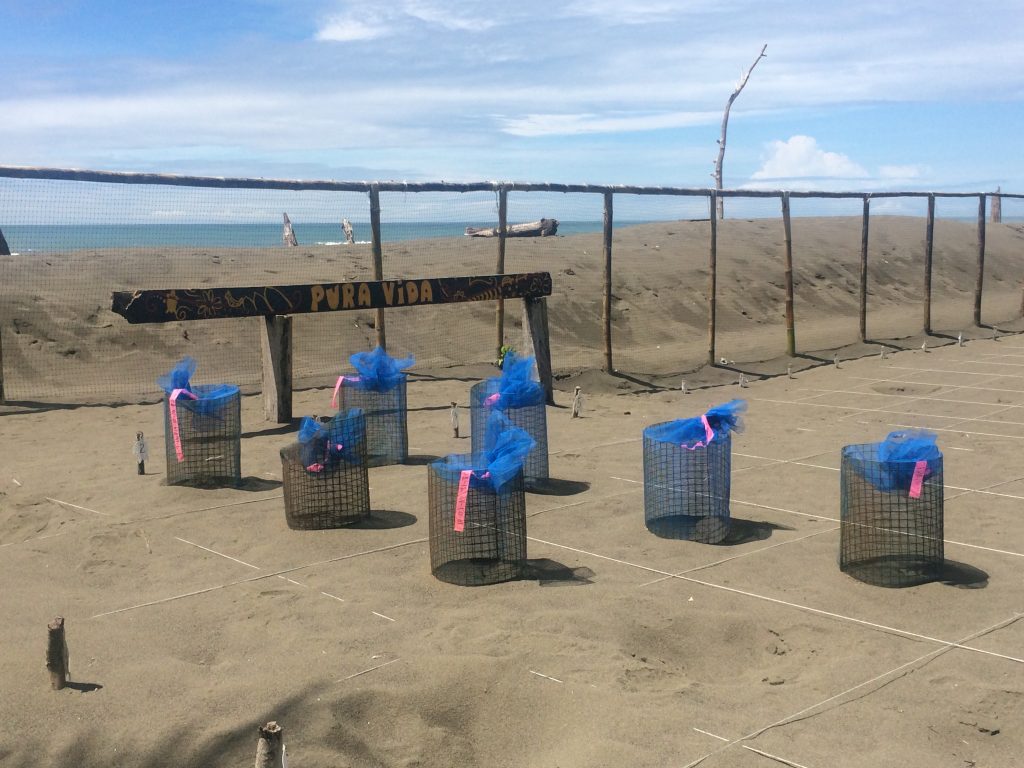