So how can I explain the time I've spent in the amazon so far? Hot, sticky, sweaty, smelly, itchy, and wet… But despite everything I own growing a thick layer of mold, I've loved every second of it. I've been volunteering at Amazoonico, an animal rescue center near Tena, Ecuador. I wake up at 6:30 and work 5 days a week until anywhere from 5:00 to 10:30 pm. Mostly feeding animals, and shoveling shit and moldy food (We don't actually have shovels, just brooms, but you get the idea) and occasionally as a tour guide, showing visitors around and telling them about some of our animals.

Because about a third of animals we recieve (mostly government confiscations) have to stay at amazoonico their whole lives, we let visitors see some of the animals who are already used to humans and won't be frightened by tour groups. This way we can educate people about the damages done by the exotic animal trade and animal tourism. The tours also raise money for amazoonico, so we don't have to rely completely on donations for all our funding.

But it's not all work, we have movie nights, game nights, parties, and go tubing or swimming in the river after work if it's nice outside (not raining). And I could never really consider what I do here to be work, I enjoy it way too much for that. I could talk for hours about amazoonico (and do in my tours), but I'll have to cut this short as I'm typing it on my phone, and it's rather difficult, so I'll just end with a couple highlights: I've worked feeding ocelots, dangling meat from a stick, built a bamboo swing for tamerins, been the adopted mother of an orphaned baby guangana – a species of giant jungle boar – danced along with the night monkey to the music only she can hear, had a baby squirrel monkey think my arm was it's mother and cling to me, and worked with many other amazing animals, coatis, tapirs, all sorts of monkies, caiman, and too many birds.


Despite all the sadness in these animals histories, amazoonico has been an extremely positive experience. These animals and their personalities will forever be a part of my life. 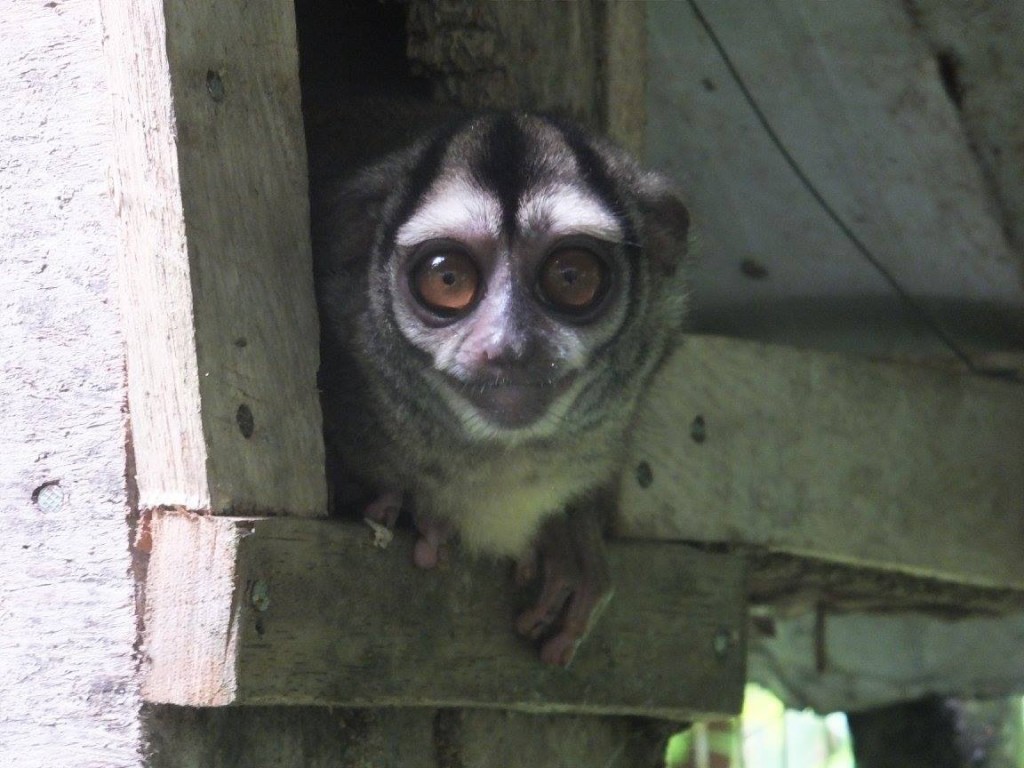 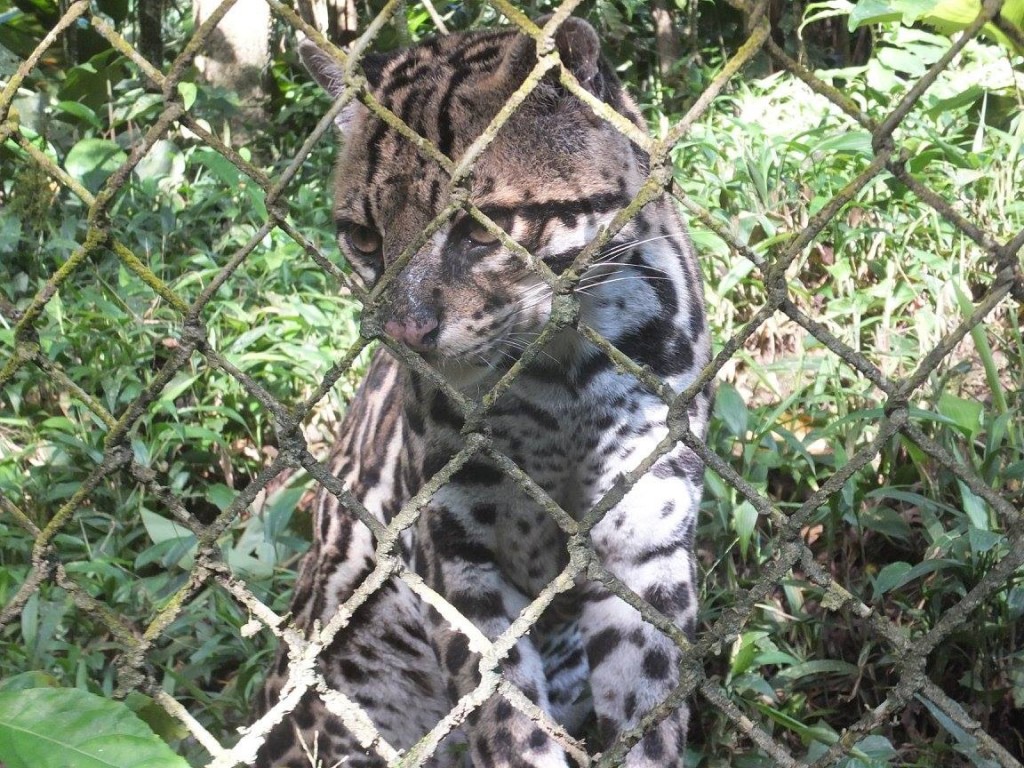 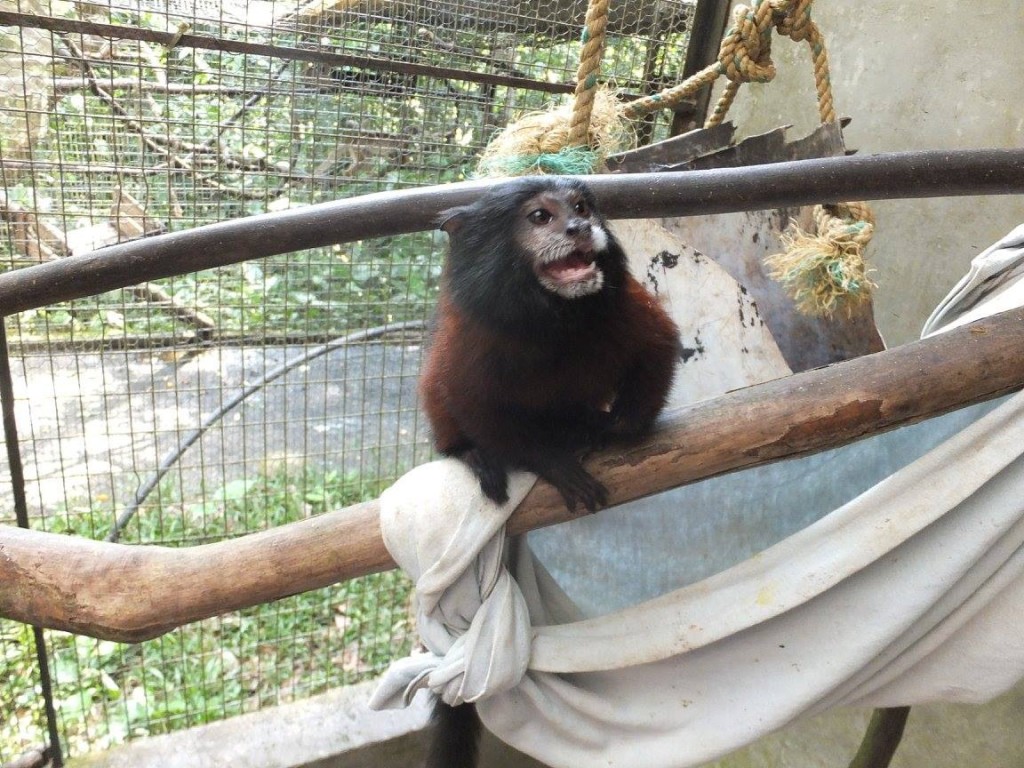 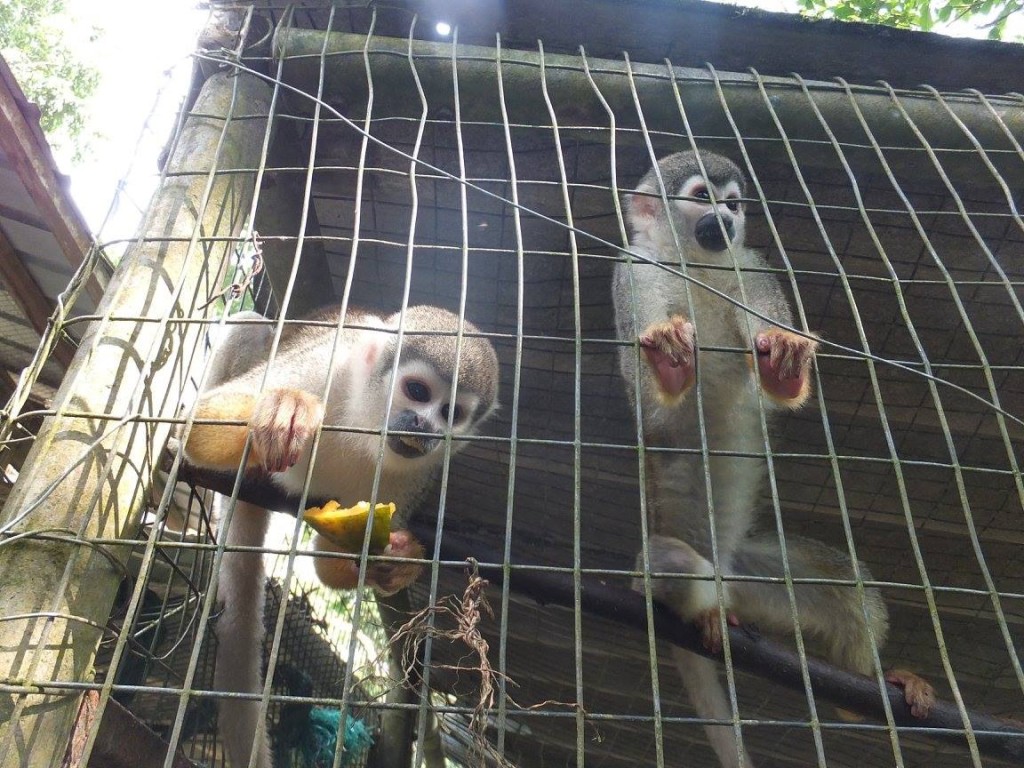 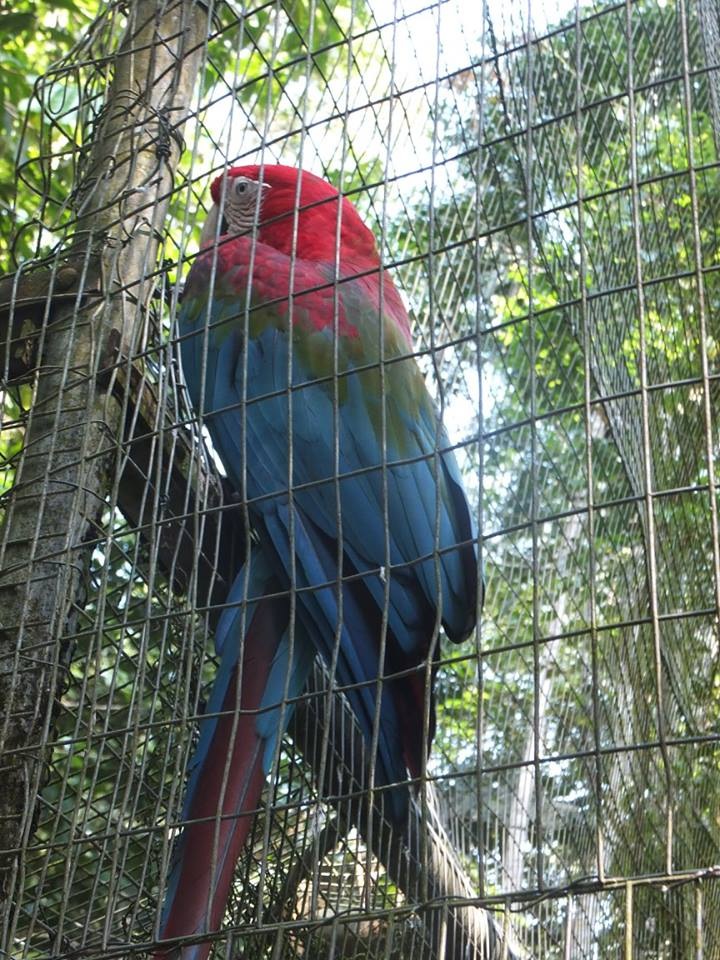 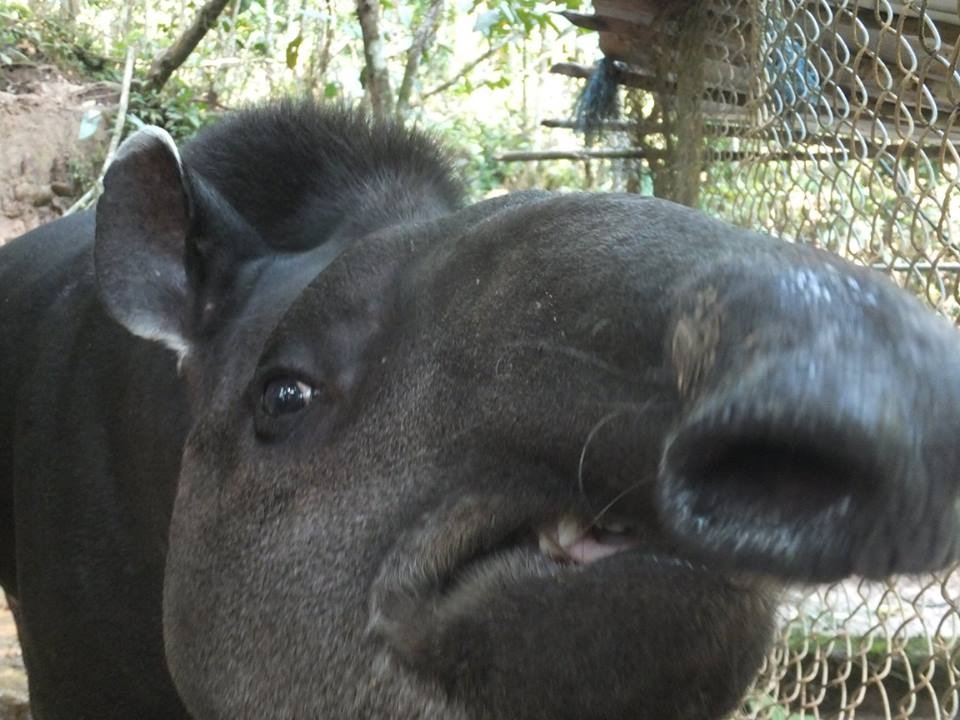 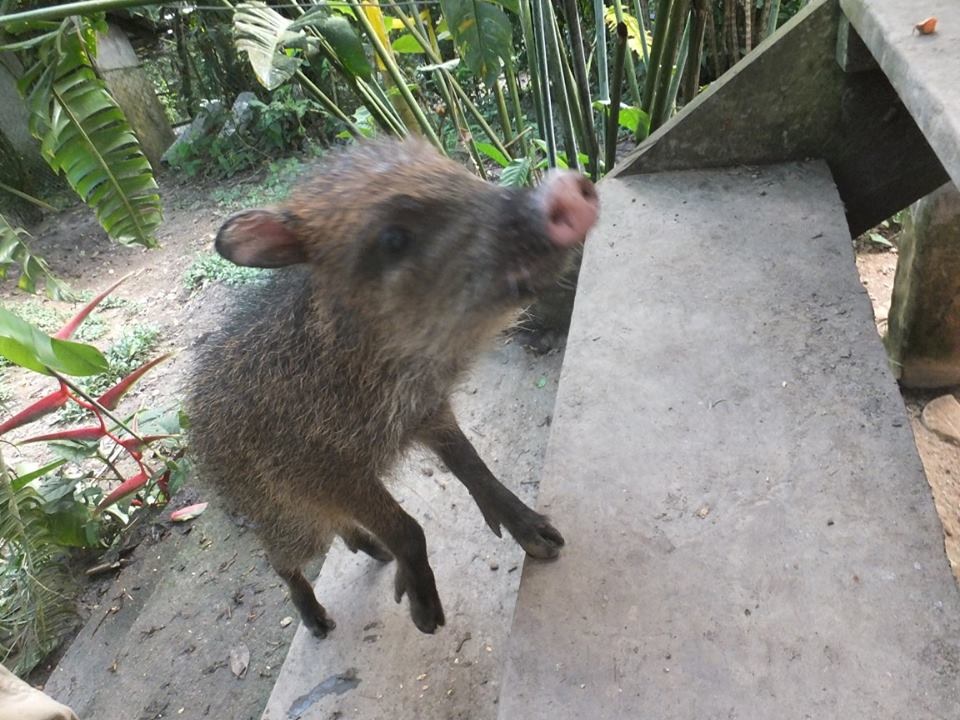 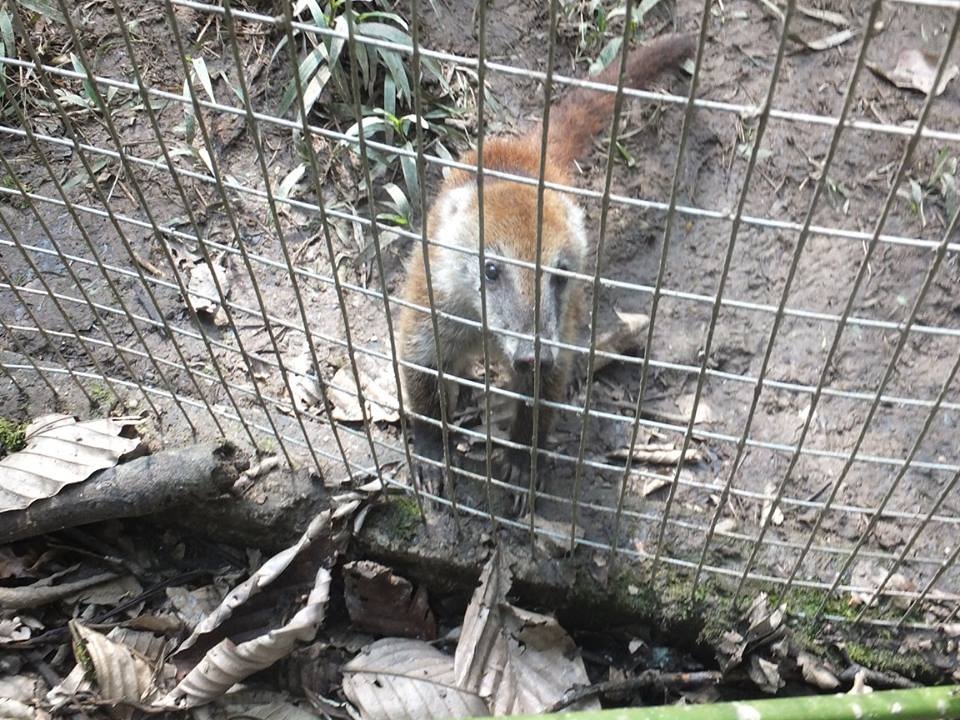 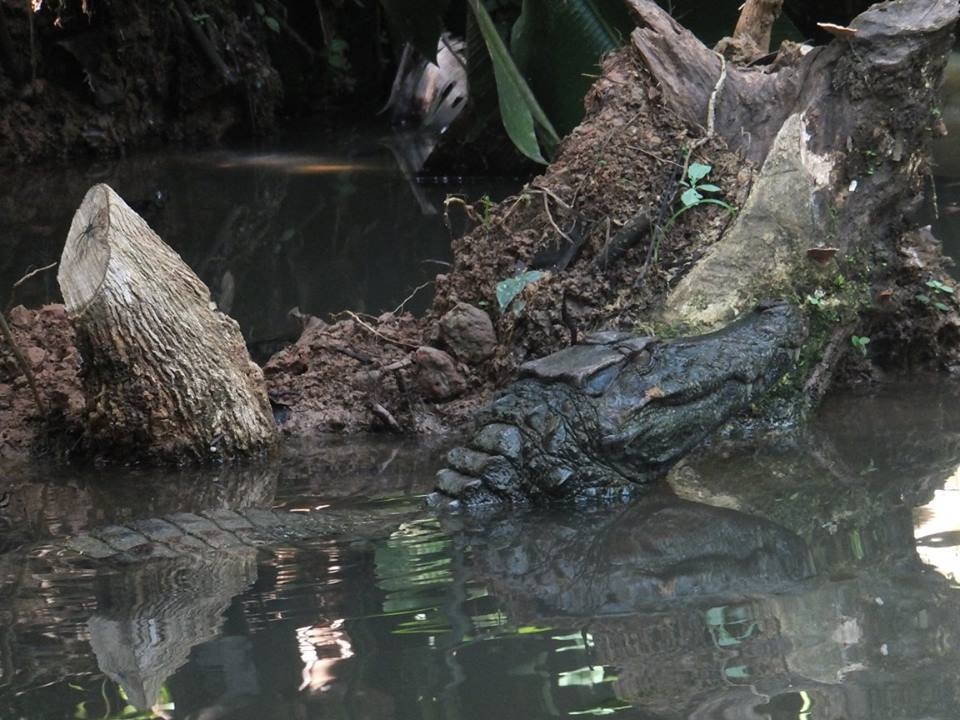