Good morning, afternoon, or evening, readers. After a couple of fun days in the Hamptons-esque town of Noosa, Australia, we boarded a train for Chenrezig, a Buddhist monastery in the hills of Eudlo.

Chenrezig had beautiful prayer flags draping the mountain and a large Stupa that had to be circumambulated clockwise. However, it was much easier for some of the group members to enjoy the scenery than the rest (the girls’ dormitory sat atop the hills while the boys and OEs had to endure a grueling trek up the snake-infested stairs multiple times every day). It was hard to adjust to the Buddhist vegan diet and soup for dinner….. every…..single…..day, but we also had some pretty solid dishes.

Each day began with a morning meditation and motivation which was followed by teachings on the pursuit of happiness, housekeeping duties, or some free time (AKA nap time). We also had the privilege of hearing the resident teacher Geshe-la the Tibetan monk who had the cutest laugh of all time. He spoke to us through a translator from Israel who was also very knowledgeable about the Buddhist faith.

We also witnessed an all-nun Puja, a Buddhist prayer service. Alas, it was time to embark on a new journey in a new state of wisdom and understanding. We took a train back into Brisbane and spent two nights in a hostel. On our only full day, we got to go to a free museum/art gallery and the Marvel movie Venom. That night Cooper and I decided to try our luck at the Brisbane Backpackers Resorts’ burger challenge which meant we had to chow down on a three-patty cheeseburger, a large plate of fries, and two egg rolls in just five minutes for the amazingly average prize of our money back and our picture on the wall. We both came within a few fries and an egg roll off making the time, but the real prize went to the viewers as they got a free spectacle and to watch us suffer after the fact.

The next morning we were off to Sydney by plane and I am currently sinking into a luxurious leather couch in the YHA hostel of Newcastle. It feels like Hogwarts. We just found out about the heightened China-US relations from the hacking fiasco so we are hoping there’s not a cold war when we return home….. if we can return home. That’s all from me today. 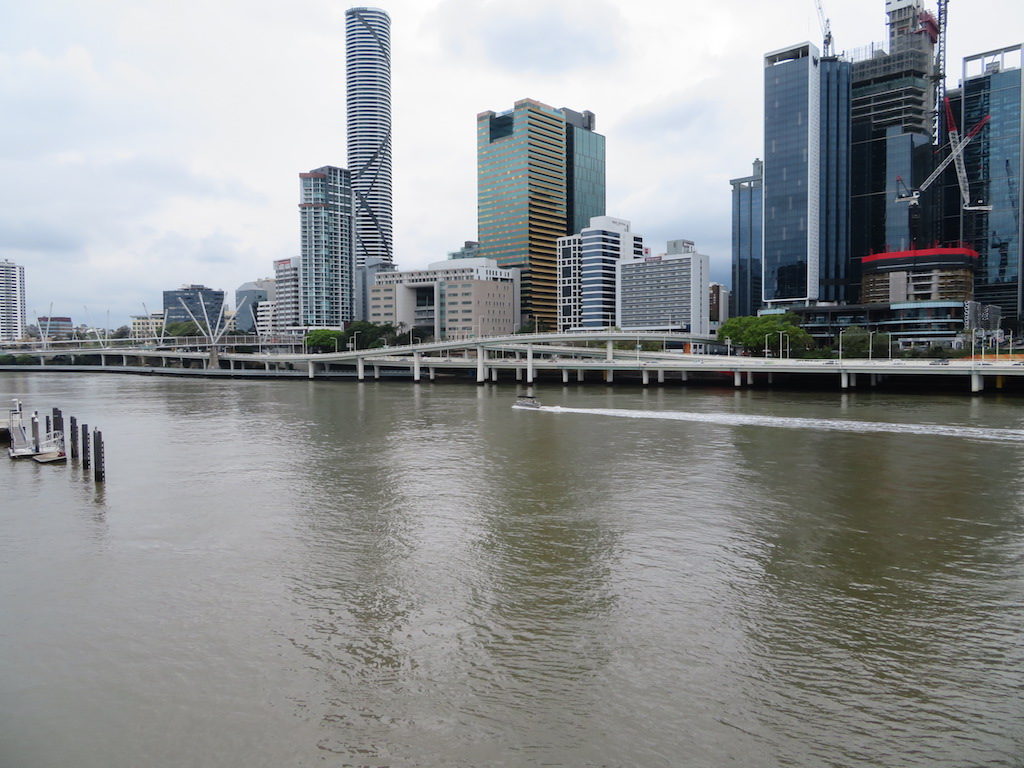 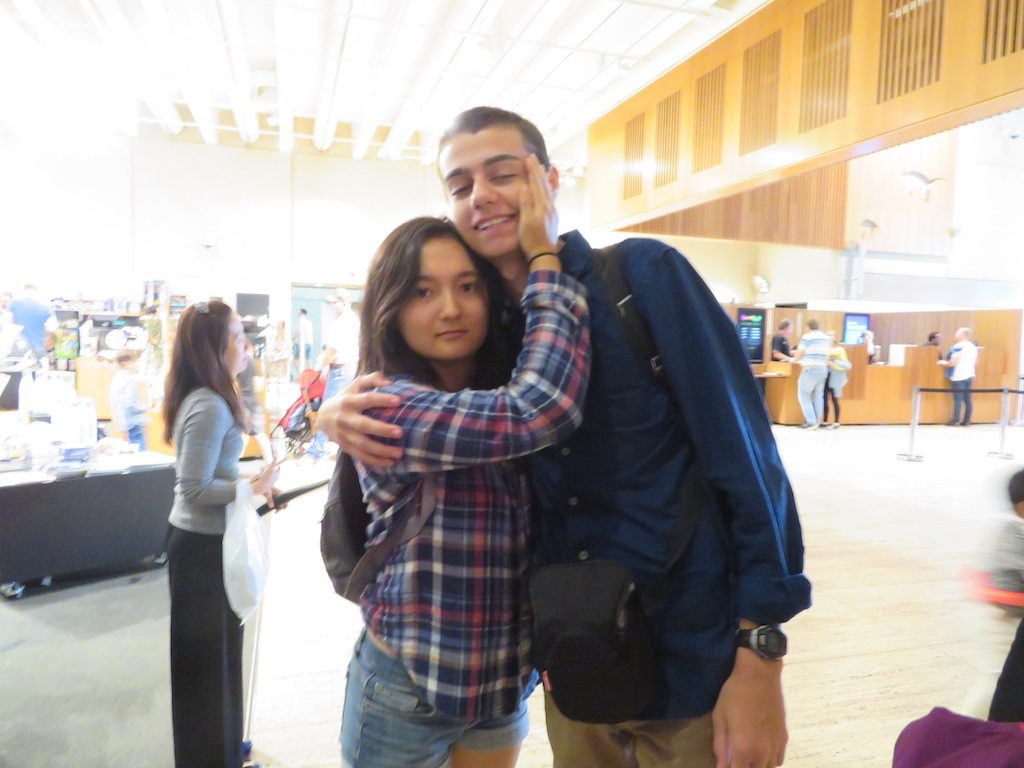 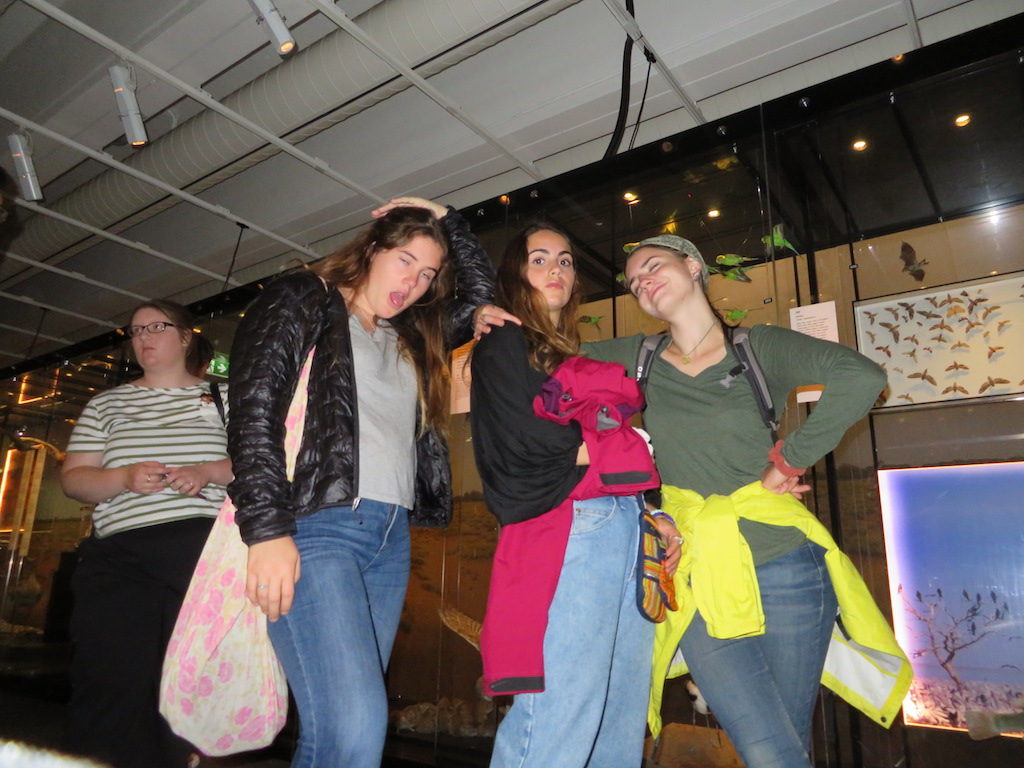 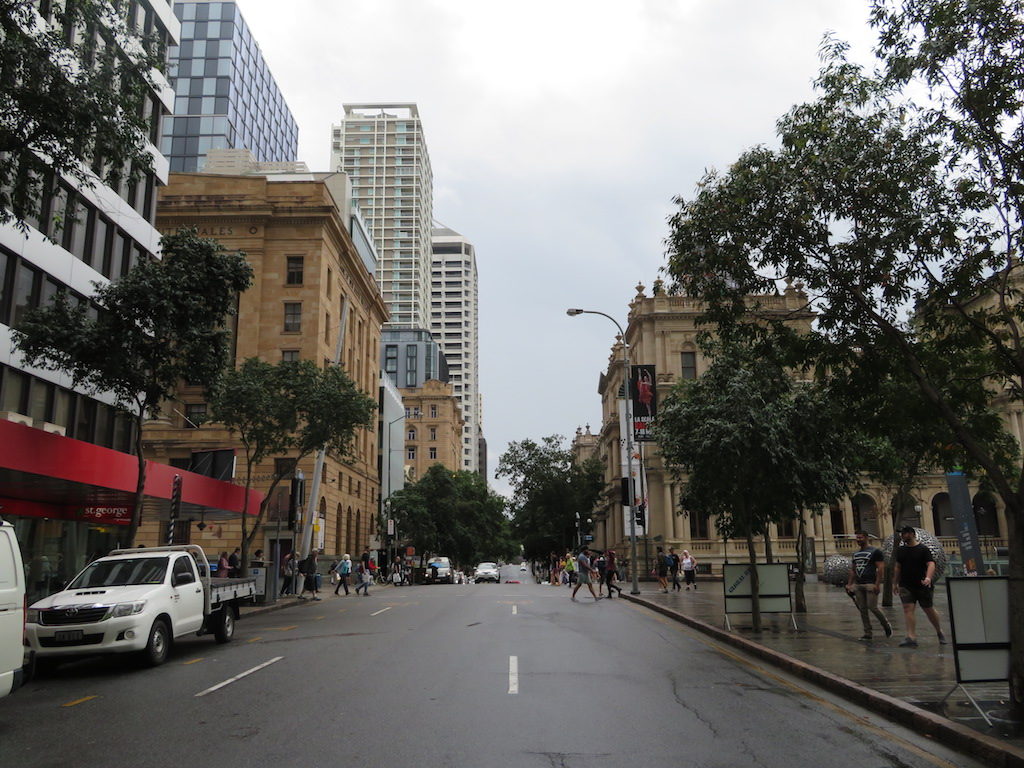 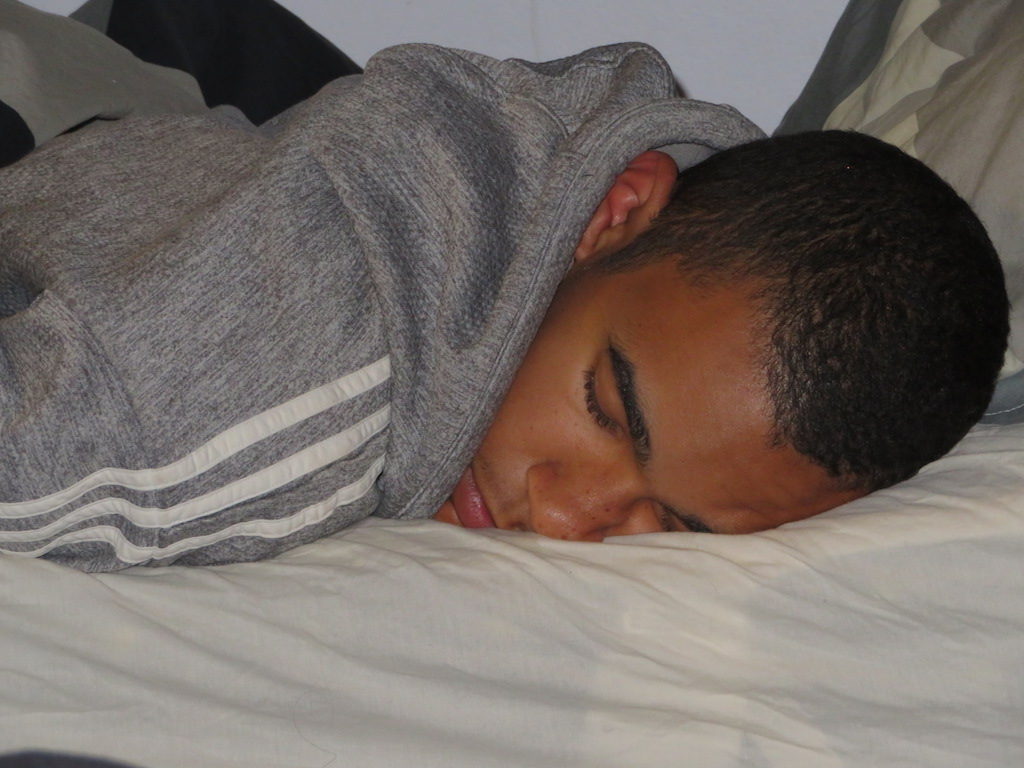 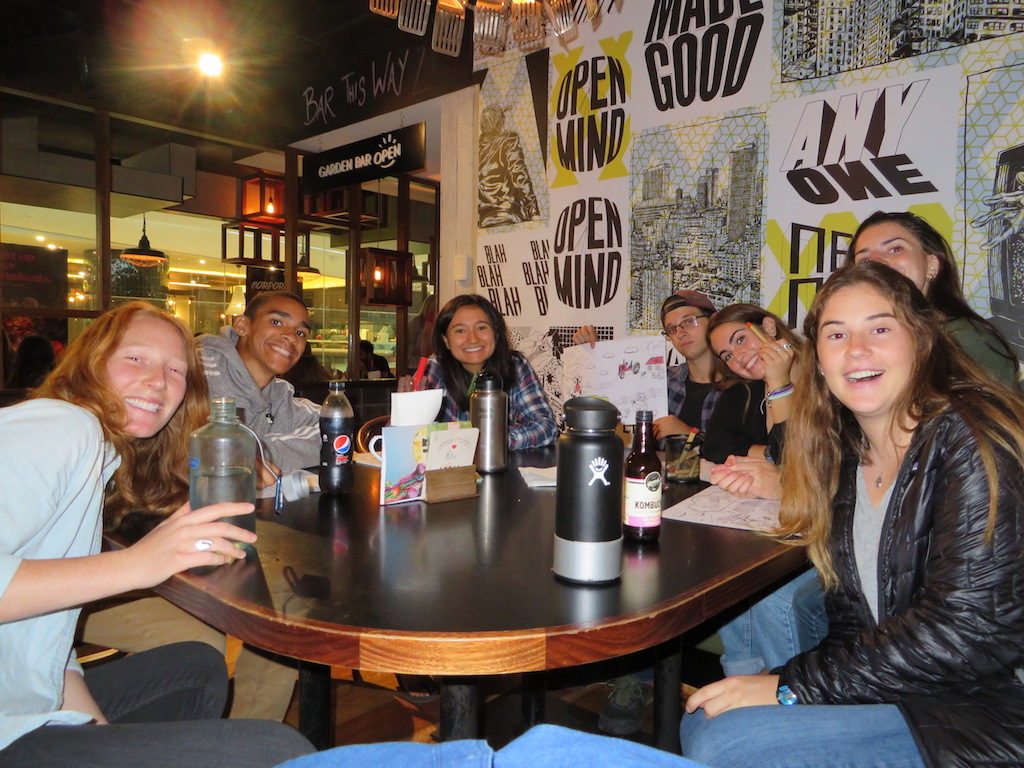 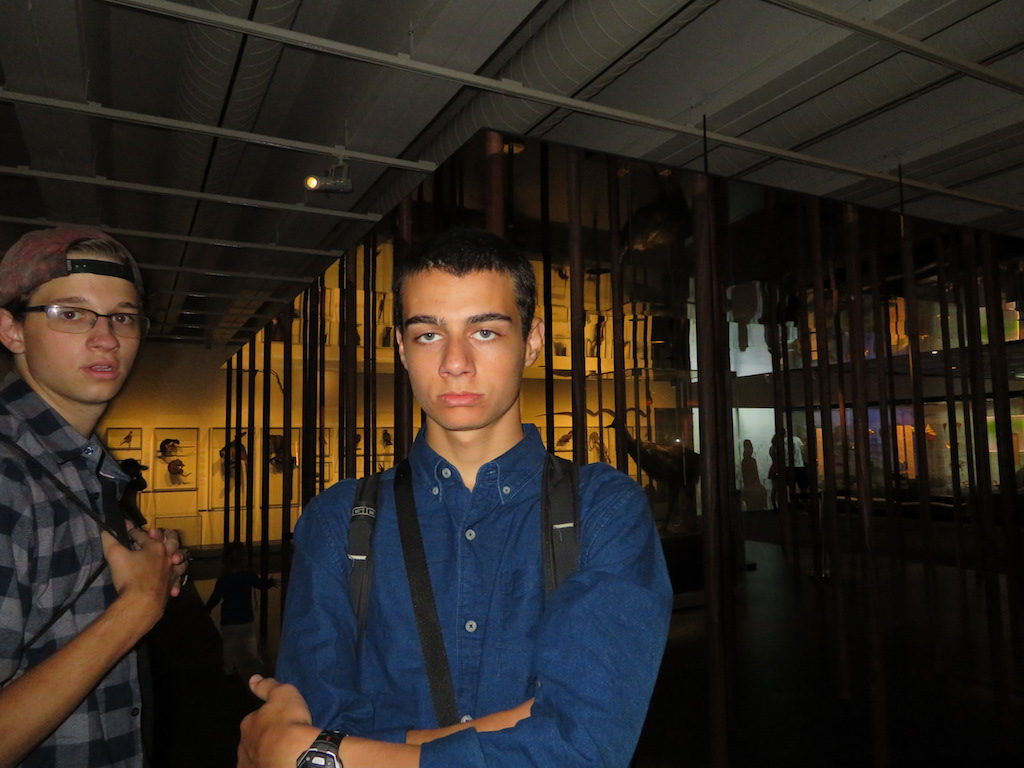 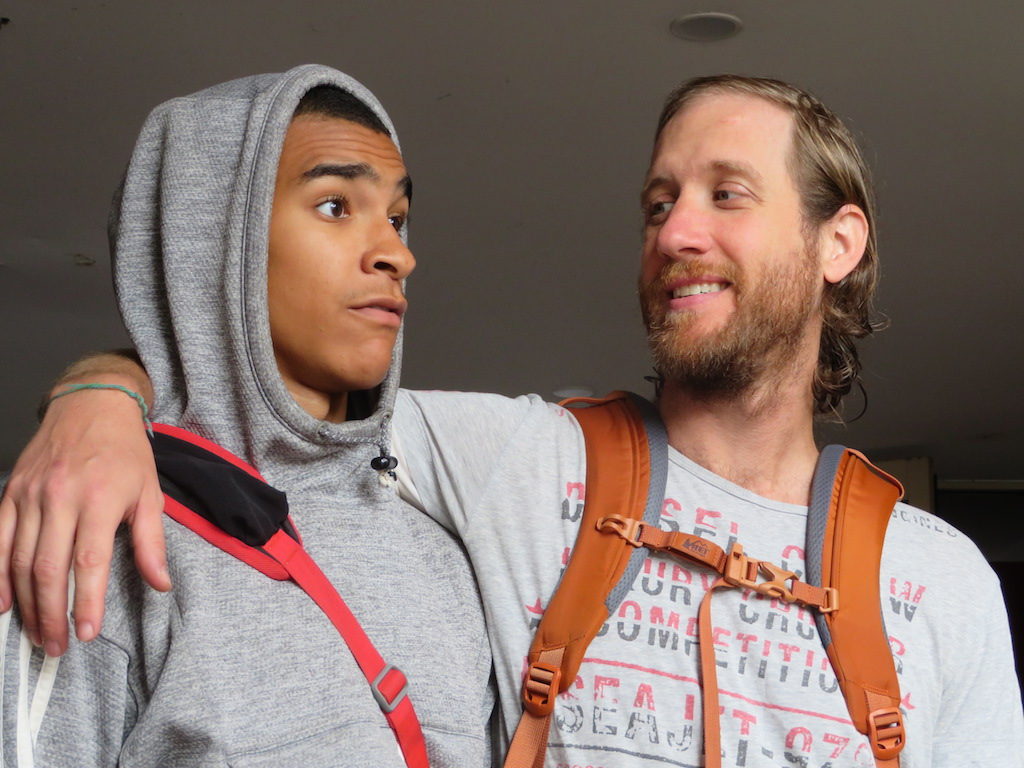 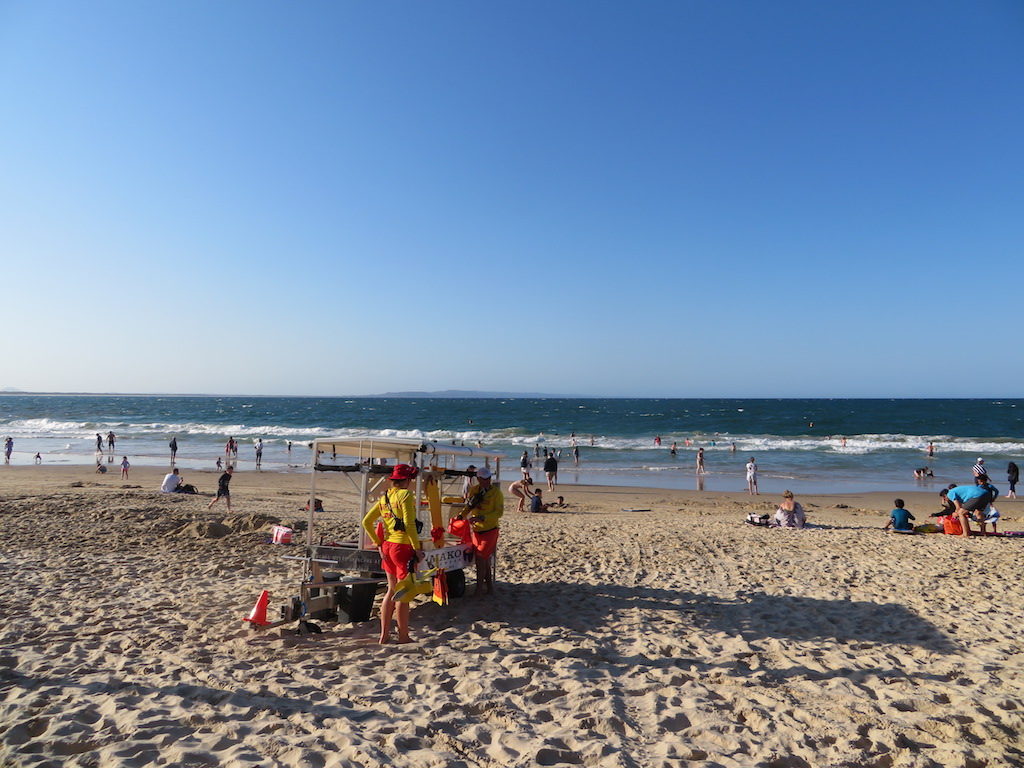