Bula from Fiji! Lydia here, reporting to you from the shores of Savusavu on Vanua Levu, the smaller of the two big islands that are a part of the 300 plus islands that make up Fiji as a whole. We’re soaking up the sun and have been thoroughly enjoying our time thus far. Once we left Auckland on the 27th, we traveled to Nadi, which we soon learned was pronounced Nandi, as the letter “D” in Fijian makes an “nd” sound. We stayed in Nadi for a few days, orientating ourselves to the heat and the new culture around us. Many of us had our first experiences of bargaining with locals and eating street food as well. We also got to spend some well deserved time at the beach, where we played the game “Chopped” (if you’ve never seen the show, the premise is there are a few teams of chefs competing to see whose meal is the best) with ingredients gathered from a local Fijian market. Thomas and Laura’s dish won the competition, with their watermelon and mint filled coconut shells. We also visited a Hindu temple in Nadi, where we learned that much of the hostility between native Fijians and the Indians that live here stems from the fact that the Indians were brought over with the British as slaves. After we left Nadi, we traveled to Suva with Nasil, “the legendary Carpe Diem driver”. We made a few stops at the beach and in town, and we jammed out on his party bus. We arrived in Suva after a short four hours, then went to bed soon after to prepare for our travel to the village. We woke up at three a.m., hopped on a bus at 4:30, and headed to the ferry which brought us from Viti Levu over to Savusavu. We met Kali there, and hopped in the back of a commercial truck, and drove to the village. When we arrived in Nakuku, we threw our sulus on and greeted the villagers with an offering of a kava root. Soon after, we met our Nanas and Tatas and settled into our cozy homes. We spent the majority of the week building sidewalks around the village so that the villagers would be able to safely travel around. We carved our names into the sidewalk, and we were reminded by the chief that these sidewalks would be here long after we passed away, and that generations of the village would know who we were and how we helped Nakuku in this way. Our meals were filled with delicious pastries, lots of “suca” (sugar) and tea, Fijian curry, fried rice, and stir fry all homemade by the Nanas every day for us. We feasted like kings and queens all thanks to the wonderful Nanas who cooked for us. While we ate, they would say to us “eat big! Eat big!” And at the end of every meal, we would say “Vinaka nakana Nana” meaning,”thank you for the food”. At night we drank kava, the ceremonial tea made from the root of the kava plant. The villagers would pass around cups and sing songs late into the night, and sometimes not be able to wake up in the morning from “too much grog” (the drink made from the root). Our week in Nakuku was amazing, and I speak on behalf of the group that many aspects of it were life changing. To see how the villagers lived, with no technology, not many luxuries, even no toilet paper, but they still smiled the biggest smiles and laughed loudly as they could, when they could. They worked hard during the day, the Tatas helping us build the sidewalk, and the Nanas cooking, ate good food, drank kava at night, slept hard, and woke up and did it all over again. They also were so inviting of us into their homes, they genuinely wanted us to be there and wanted us to be a part of their family. They loved us like family, and we are so grateful for Nakuku. With that, I will say farewell for now, best wishes, and more adventures to come soon. Mode! 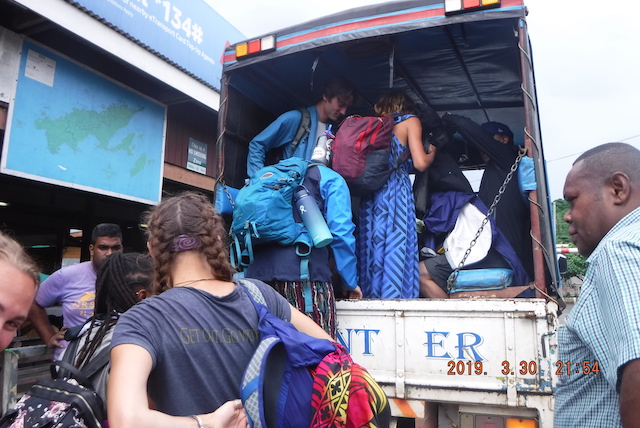 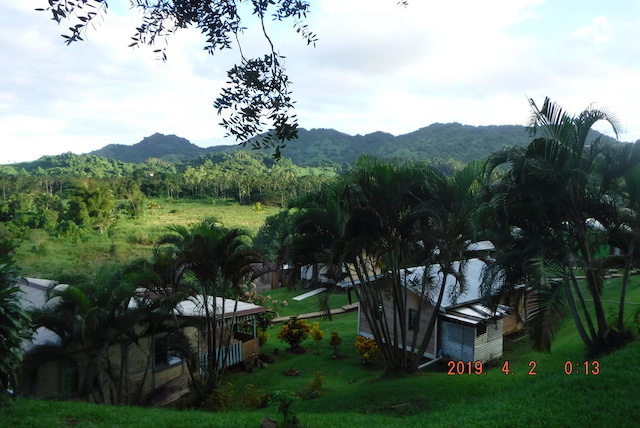 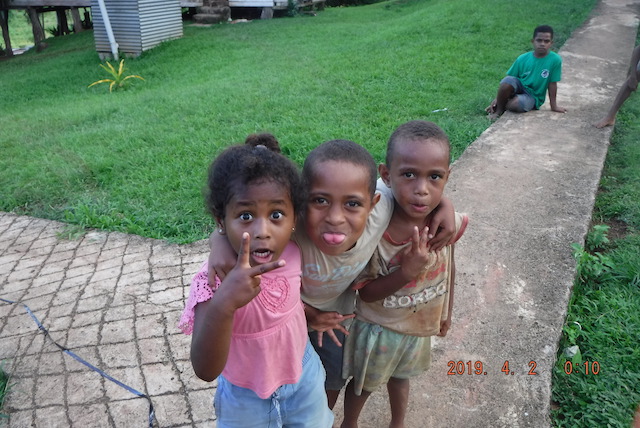 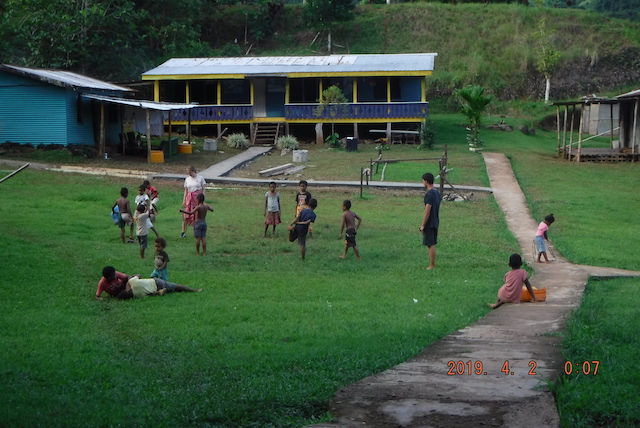 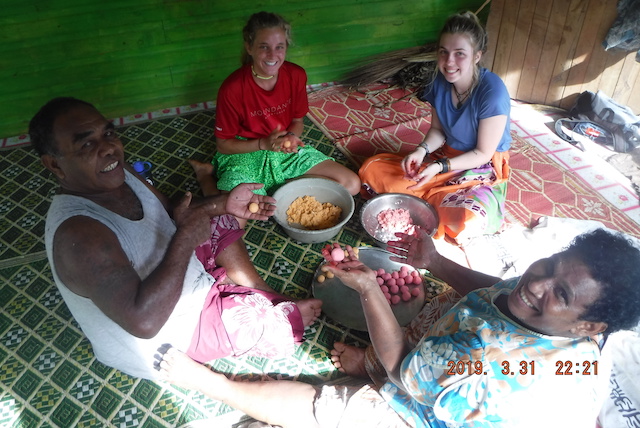 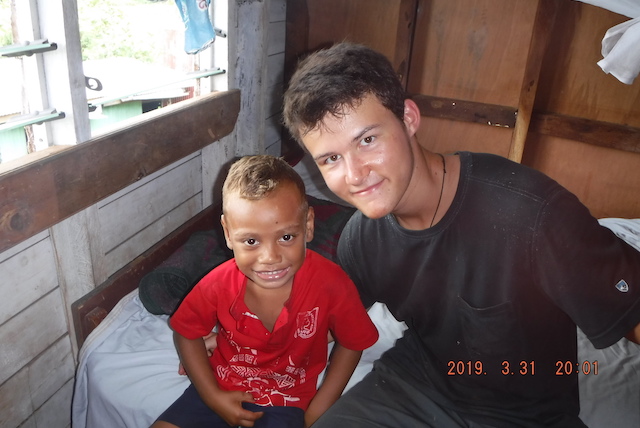