Its crazy to think that after this week we only have two more weeks left. I can’t thank Carpe Diem enough for giving me such a great opportunity with the best people I could have asked for. This past week we were working on a sustainable farm with the Hart family who have been on this farm for 22 years. Greg and Rachel, the owners, have three kids and I wish we got to spend more time with them because I thought they were really cool. We were given chores to do during the week and each day a different group would go out in the morning and work with the cows, chickens, and pigs and then after would cook the meals for the afternoon and evening ahead. I have never experienced something like this before and its incredible to get to see how everything is done. The other two groups would go out into the farm and work around the lake picking weeds or replacing bait into the trees so the rats couldn’t get inside. During the week, we met some other people from Germany, France and even America. It was weird to hear an American accent since we haven’t been around many the past 2 and a half months. On our free day, we walked to the native trees. Walking and listening to the trees blowing in the wind and the birds chirping was so peaceful. This land couldn’t be more beautiful. I’m very impressed as to what the Hart’s have made of their farm, it is both beautiful and designed in a way that’s beneficial for the animals and the planet. They put a lot of work into it and the people that have come to this place to help have also put a lot of time and effort into making it a better place.

This week I was feeling a little under the weather but still had one of the best times of my life here at the Hart farm! We learned a lot about permaculture and how much work it takes to keep a farm running. Each day there would be a group of three to four students that would wake up around 6:45, eat real quick, and then head down to the dairy shed to help milk the cows. After that was done they would feed the pigs, the baby cows, and the chickens. On the second to last day there were some pigs that were selected to meet their maker. I am not one for blood or death but the way they killed these animals was very humane. Once that group was done they had the rest of the day off besides cooking the other members of the group’s meals. The other students that weren’t in the first group would work around the farm at different times of the day. I want to thank my parents for sending me on this trip because if it wasn’t for them I would have never experienced any of this. 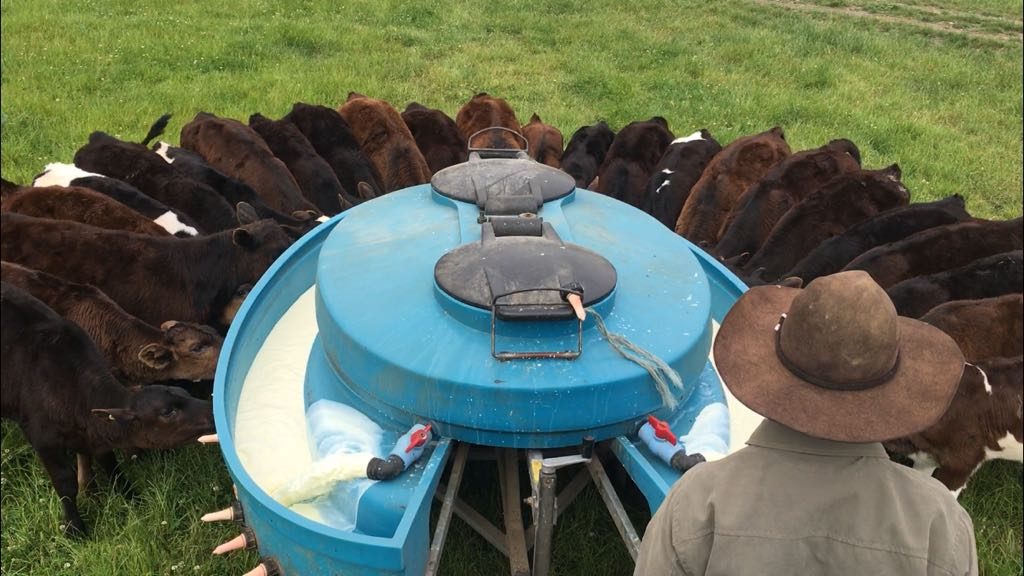 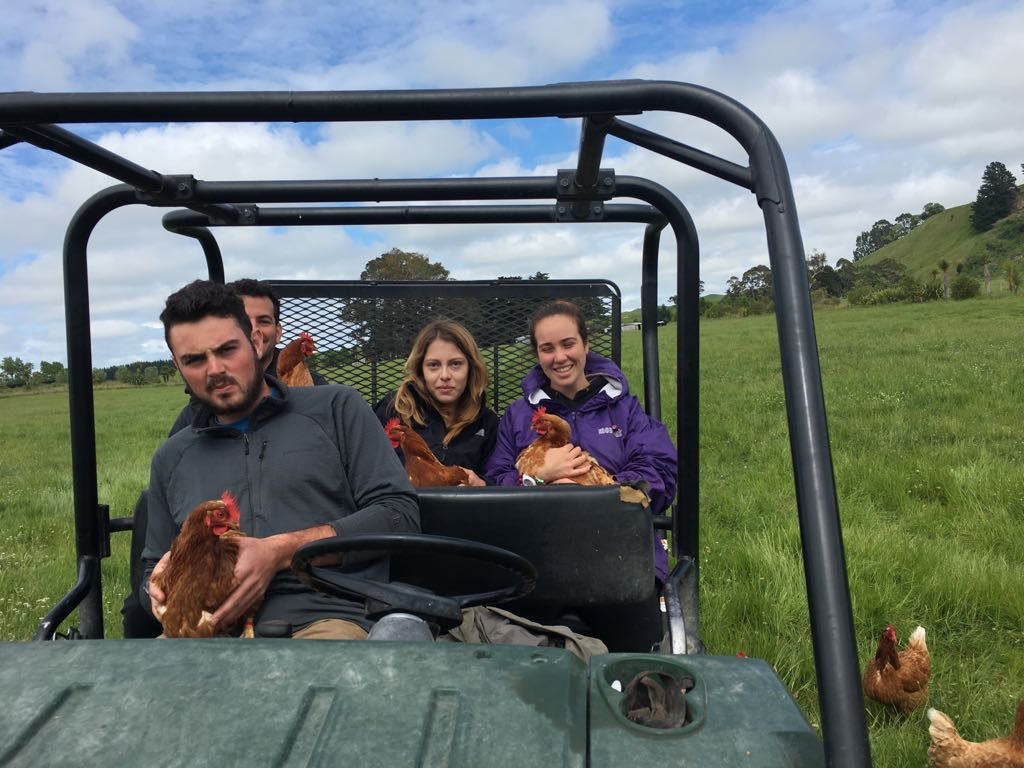 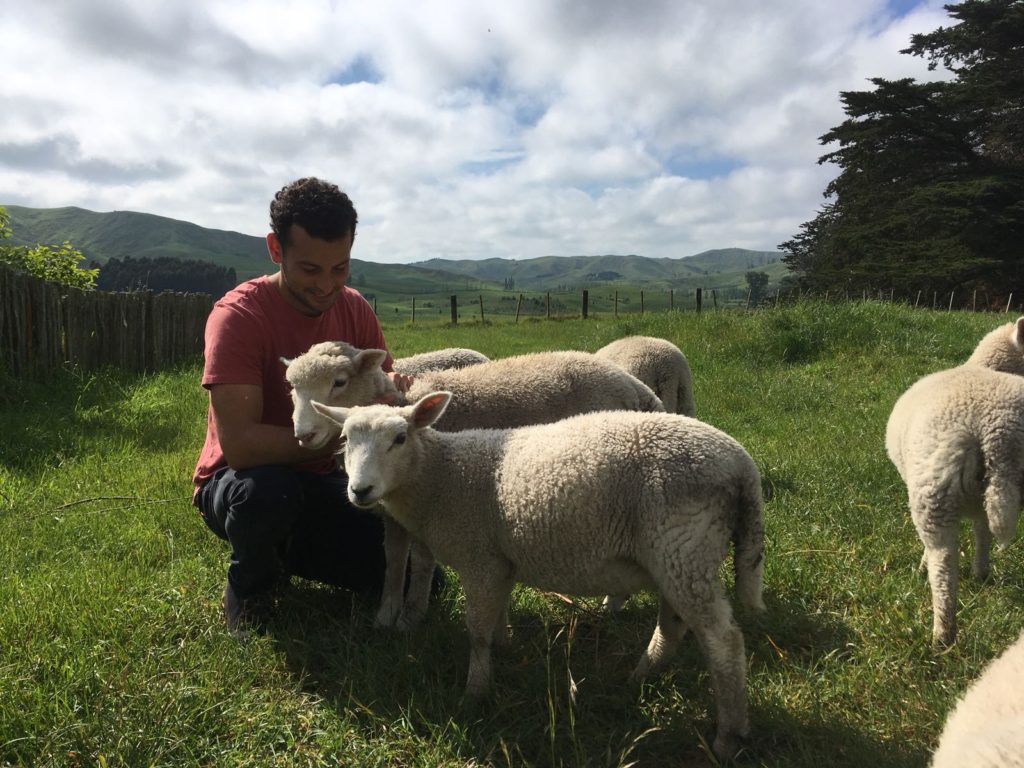 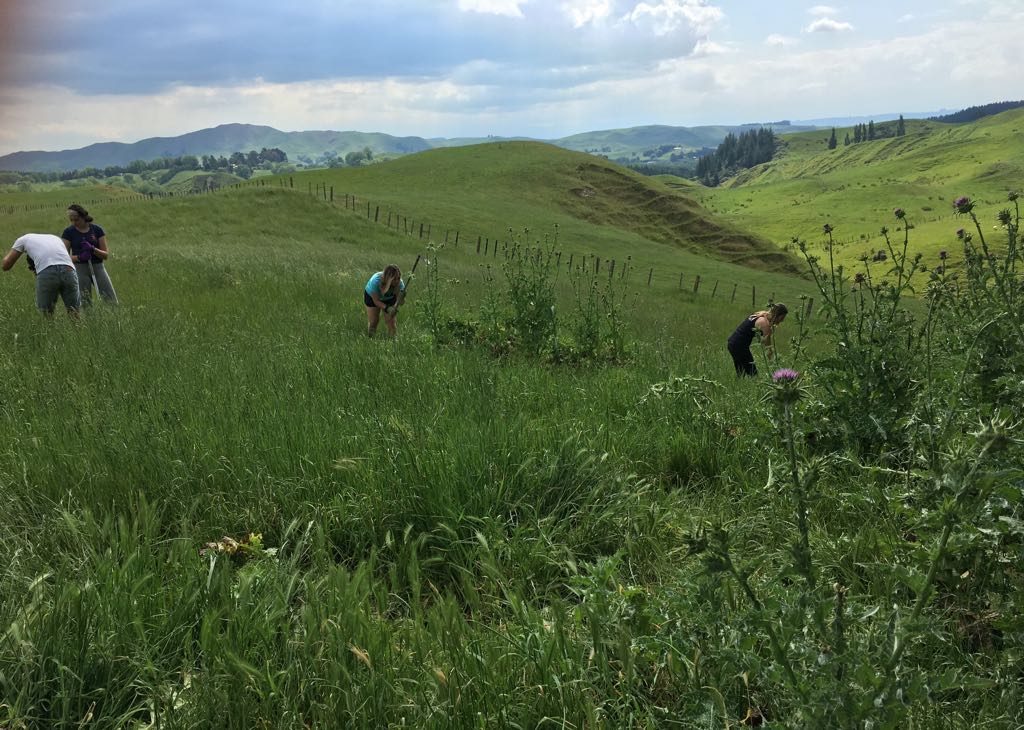 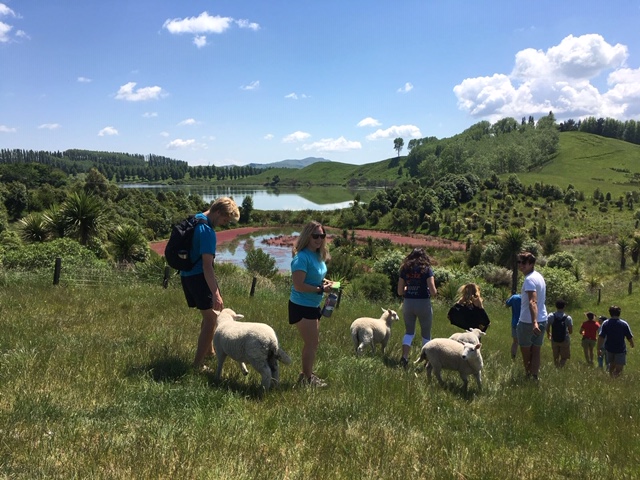