Getting Comfortable With The Uncomfortable

My first night at Wildtracks in Belize was rough. I called my parents, tears streaming down my face, and begged them to book me a flight home as soon as possible. I was convinced I had made the wrong decision because it wasn’t at all what I was expecting. Not to mention, a live mouse and a cockroach were living in the mosquito net over my bed, which I learned upon unraveling it (this is when I ran out of the cabana screaming and called my parents). 3 months later, my cabana mate and I have a pet mouse living with us named Fonzi, and people call ME over to take care of bugs. Before coming to Wildtracks, I was insanely nervous. Waking up early has never been my thing, so getting up at 6 every morning sounded horrible. I’ve been here for almost 3 months now, and I was shocked to find how much it’s grown on me. My passion for wildlife conservation has skyrocketed as well. I was assigned 5 precious howler monkeys who I’ve grown to love immensely. My favorite is Alfie, a young, devious monkey who loves biting me, pulling and eating my hair, and making it very hard for me to clean his enclosure. He lives with Lupita, a sort of mother figure to him, as his mother was most likely killed in order to put Alfie into the illegal pet trade. Lupita was hit by a car which caused pelvic injuries making pregnancy very dangerous, and therefore cannot be released back into the wild. Additionally, I take care of Winston, Anerie, and Max. Winston is an old man monkey who is much more fond of watermelon than he is of humans. Then we have Anerie, the prettiest monkey in all of Wildtracks who has recently been integrated in with Max. They were moved to prerelease, meaning they’ll be released fairly soon. On another note, I’ve also been able to spend some time with a baby manatee who lost her mother. In addition, there’s a whole bunch of other wildlife they have here in rehabilitation, soon to be back where they belong. It breaks my heart knowing that there are people out there who hunt howler monkeys with babies to sell them into the pet trade. I have a lot of respect for Wildtracks and they work they do here. The past 3 months has been wonderful and full of experiences and lessons I’ll never forget. Soon, I’ll be on my way to Guatemala for a 2 week backpacking adventure!

Thank you Central America for giving me the time of my life. 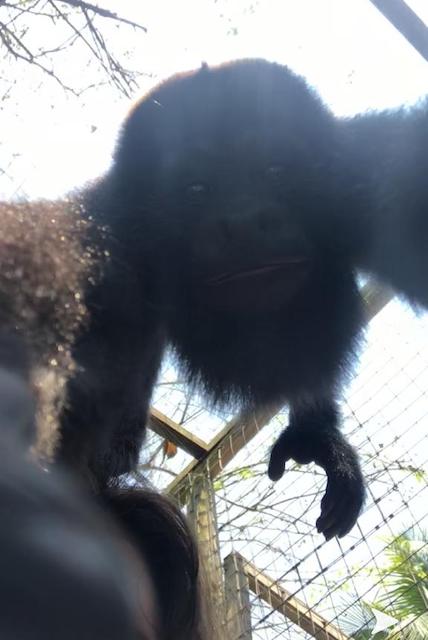 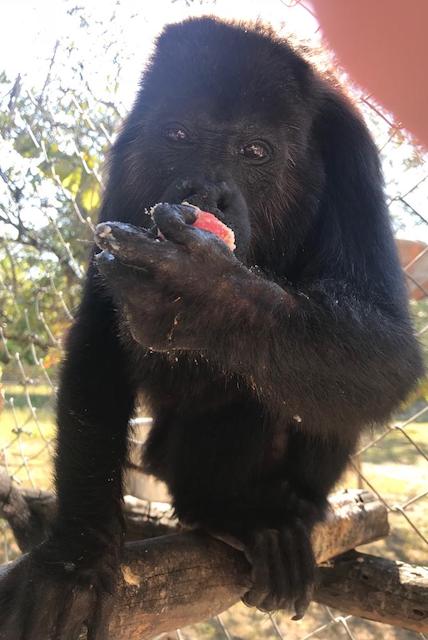 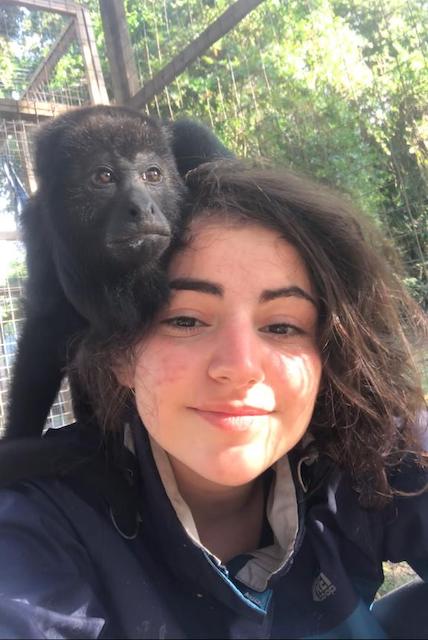 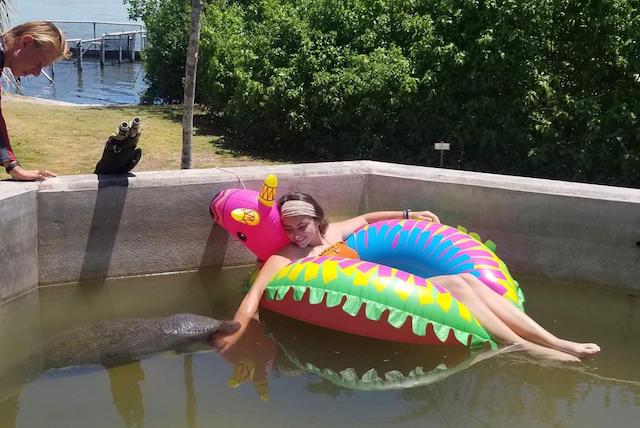