Hello all! Dani here, checking in from the small island paradise of Koh Tao in the south of Thailand. The last several weeks have flown by. It’s hard to believe it’s already the middle of March.

After traveling 7,771 miles in forty short hours, we finally made it to Koh Tao. After the warmest of welcomes by New Heaven we began to slowly settle in.

The first week flew by in a jam packed crash course in scuba diving in order to get all the necessary certifications to become a conservation diver.

Since then it has slowed down greatly as I’ve adjusted to the conservation schedule. Mornings start at 9 after packing all the students gear we have a lecture. The lecture can be anything from artificial reefs to Nudibranchs (sea slugs). After that we head out on our dive. We all cram into a longtail with all our gear, it takes us out to the main boat where we set off from. The dives are usually over an hour and are most often coral restoration, surveys, coral predator removal, or deployment of a new structure.

Once we’re back at the shop it’s turtle time! At New Heaven we have a turtle head start program. It’s meant to help baby turtles get a head start in life, as in the wild only one in one thousand makes it from egg to adulthood. When you’re young they’re at their most vulnerable, the program hopes by taking them in we eliminate some of the most prevalent threats to young turtles. We and other dive schools receive the Hawksbill turtles (one of two of the species we have in the area, the second being green sea turtles) from a net off the coast of Koh Sammui by the Thai Navy.

Normally we have several turtles, but as of now we’ve only got one left. The reason for this is they came from a compromised nest. Most likely due to rising temperatures or fungus. But our remaining turtle Coco is a survivor and we’re all rooting for her/him. With an added dose of multivitamins for good luck.

Weekends on the island are often spent doing clean ups or building artificial reefs at the Save Koh Tao office. Currently we’re prepared for the Save Koh Tao festival to honor the late King.

The program brings in a wide variety of conservation divers. So there’s always a nice ebb and flow of people coming through the school.

While being out here I had the pleasure of being able to dive with a Whaleshark. If one is spotted, often the dive plan is scraped and we head out in hopes of seeing it. We were lucking enough last week to get to swim with two. They’re incredible creatures and love swimming through our bubbles funnily enough.

Sending good vibes out to everyone back home. As well as all the other Carpe students on their adventures. 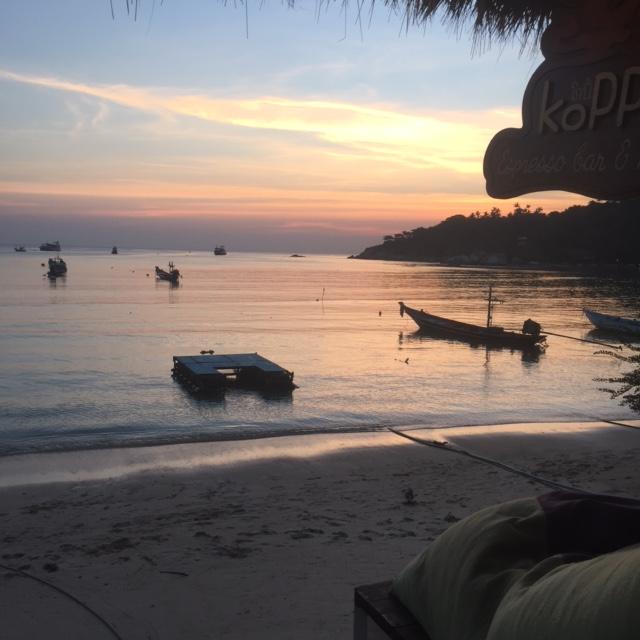 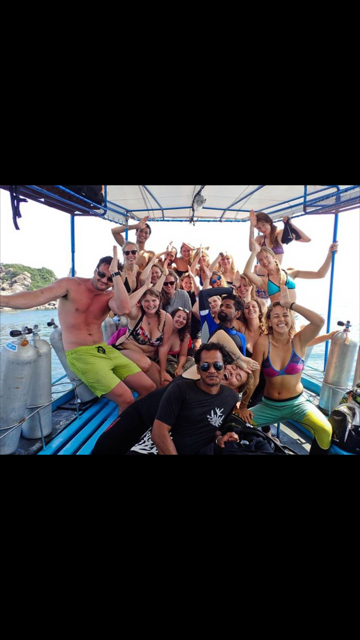 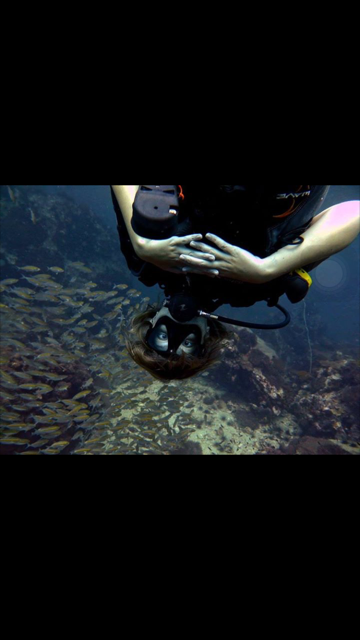 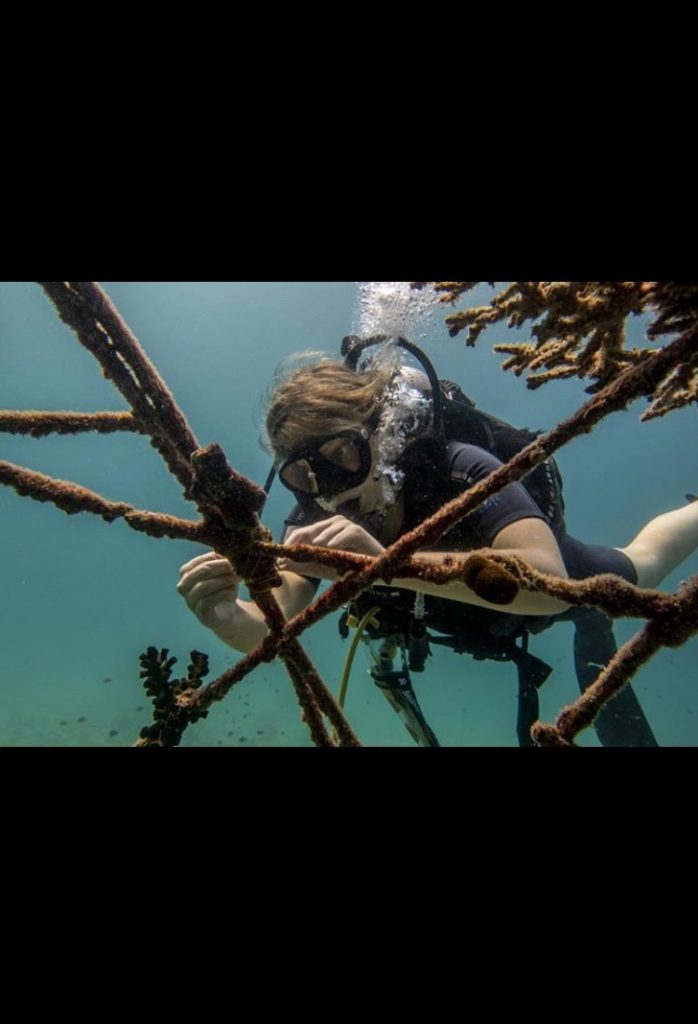 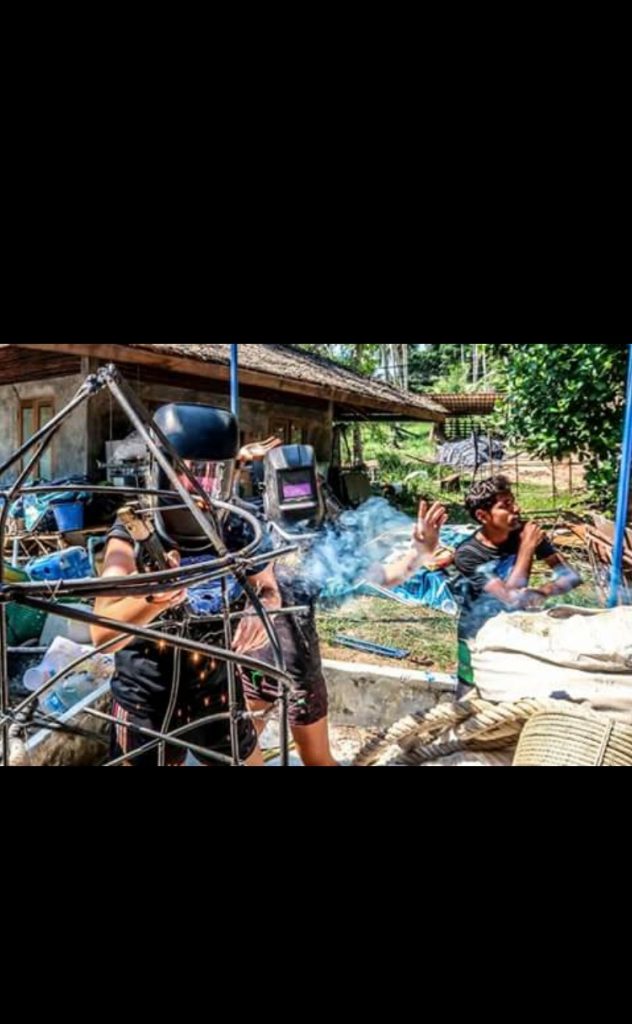 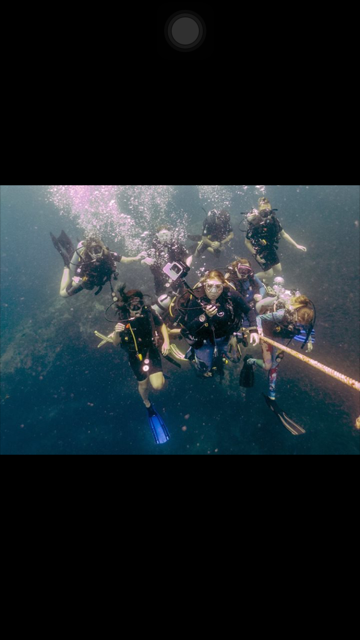 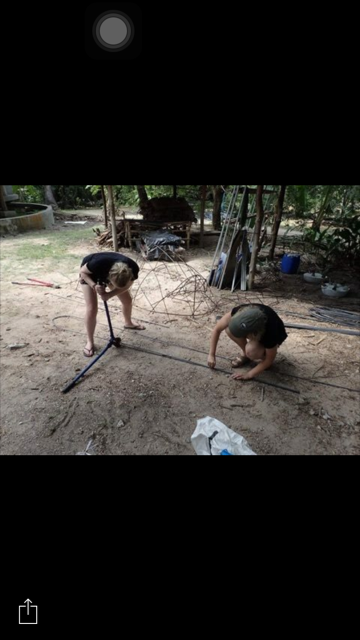 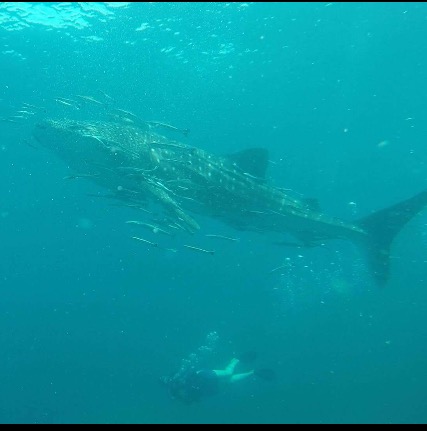 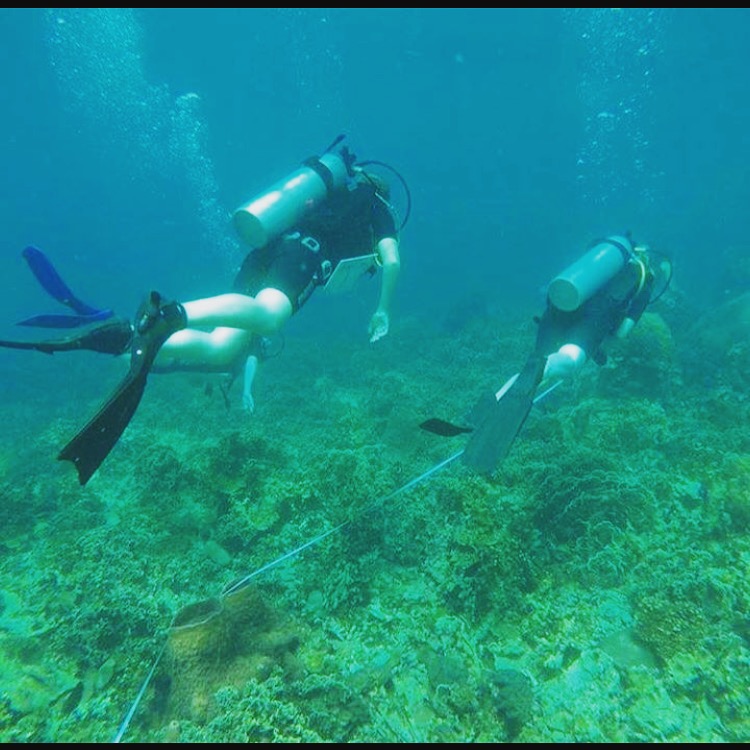