Hello friends, relatives, and everyone else who is along for the ride. It’s crazy to think that two weeks have gone by since I met the 13 strangers that I’ll be living and traveling with for the next three months. It’s also unbelievable that in that short period of time we’ve become the opposite of strangers and are building relationships and creating memories.

After a week of eating bananas and plantains in every way, shape, and form, as well as daily Spanish classes with professors who only spoke Spanish, we made it to la Finca Mono Verde to learn more permaculture farming. Stepping out of the van that took us from Las Delicias to La Finca Mono Verde, all I could think about was how excited I was to learn in such an untraditional setting about an untraditional type of farming. Daniel, the amazing man who runs la fina, showed us to our rooms that were located in a part indoor part outdoor building that we would be staying in and using as our classroom for the next week. All I can say is that our living space is a hammock paradise and there’s no shortage of places to chill out and read a book.

Our first full day was spend being introduced to the farm and the methods used are sustainable for the land and the people. Along with learning about what a permaculture, as well as a sustainable farm, is, Daniel taught the group that introducing legumes and other microorganisms into the soil causes nitrogen-fixing bacteria to add nutrients to the soil. By focusing a large portion of time and effort to keep the soil healthy, La Finca Mono Verde implements the idea that in order to grow the crops you need to grow the soil. We also visited the farm of Don Ernesto who farms using ancient methods that correspond closely with the way permaculture farms are set up but without researching or being told about these techniques.

The next day was spent exploring the town of Tabuga and the local artisans. During this time we met Bigote who runs a business selling delicious twisted biscuits that we learned how to make and cookies with dulce de leche in between. Next, we visited a woman who, along with others from the community, create clothing bathing suits, school clothes, and government uniforms and other pieces using an embroidery machine. We also saw where the farming co-op stores and roasts the coffee as well as a business who screen prints indigenous tribal symbols onto bags and shirts. Later in the day the group who run the business came to La Finca and helped us screen print chosen designs on shirts of our own. Later that night we watched a film created by Martin, a man who was a relative of the family that started the community in Tabuga, about artifacts that have been found on farms and all around the area.

Because of la Finca’s close location to the beach, we spent a day doing a beach clean up and learning about sustainable fishing and the struggles they encounter due to a decline in shrimp and fish populations as well as the larger fishing companies ignoring regulation and fishing where only smaller fisheries are allowed.

Some more highlights from this week include helping Bigote with painting the fencing and a building on his property and spending time at a mostly abandoned farm on the outskirts of the community that is slowly gaining its diversity back. Leaving La Finca Mono Verde and the community that we have interacted with, along with the wonderful food prepared, will be a sad day. But there is more to come! 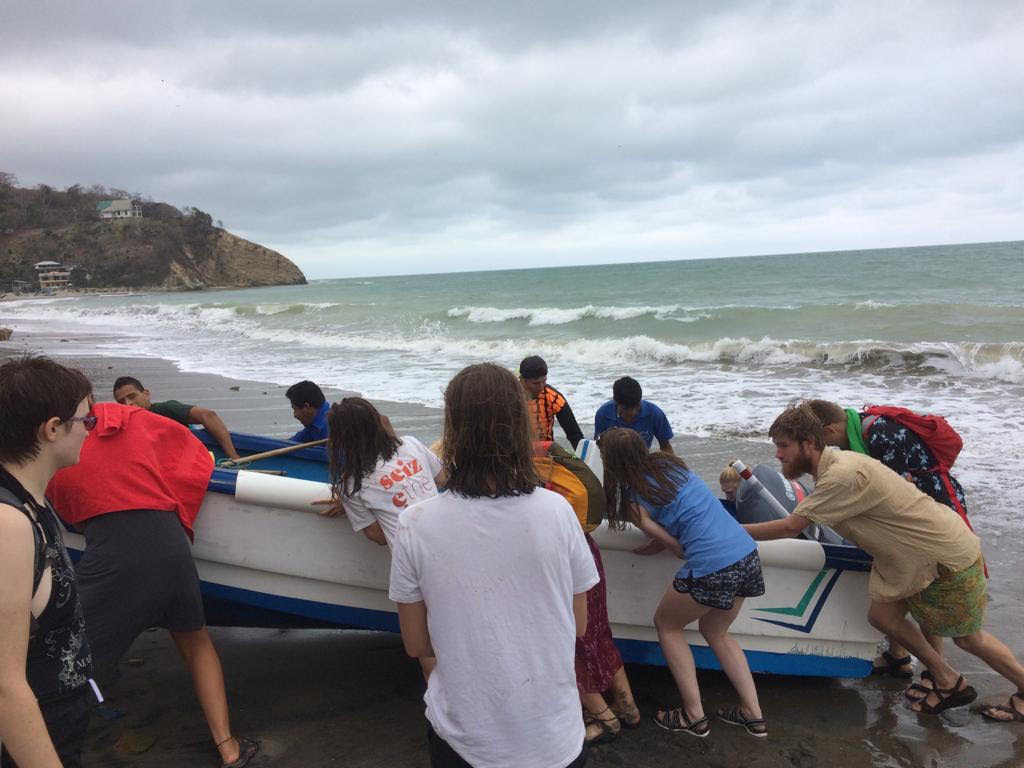 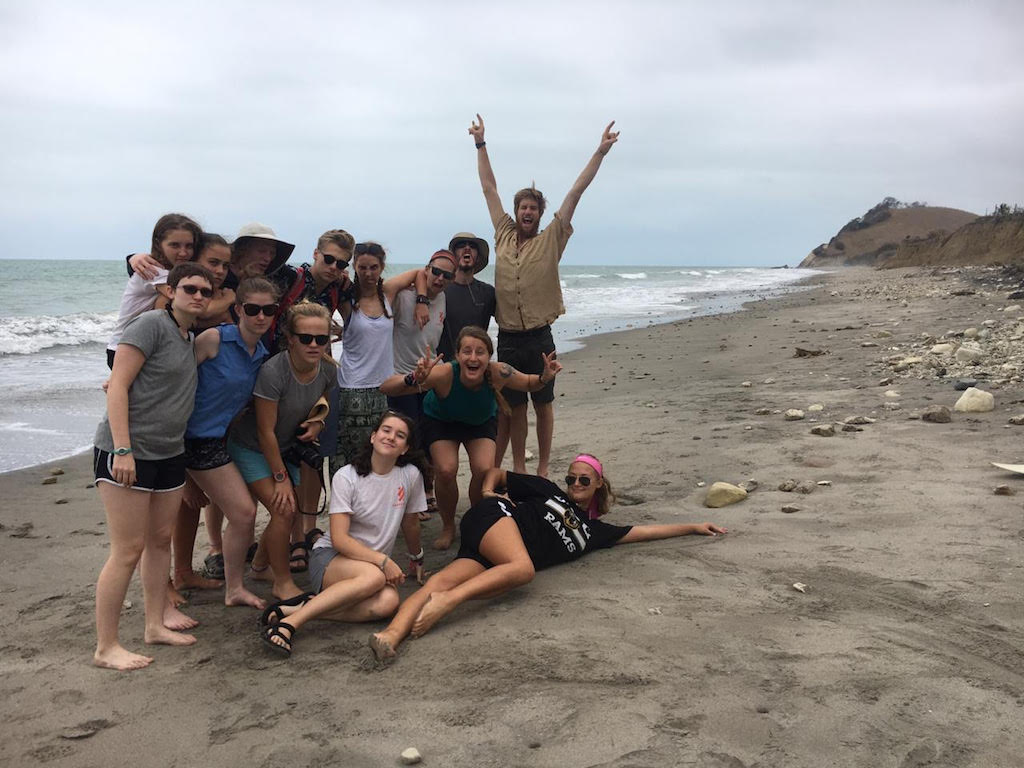 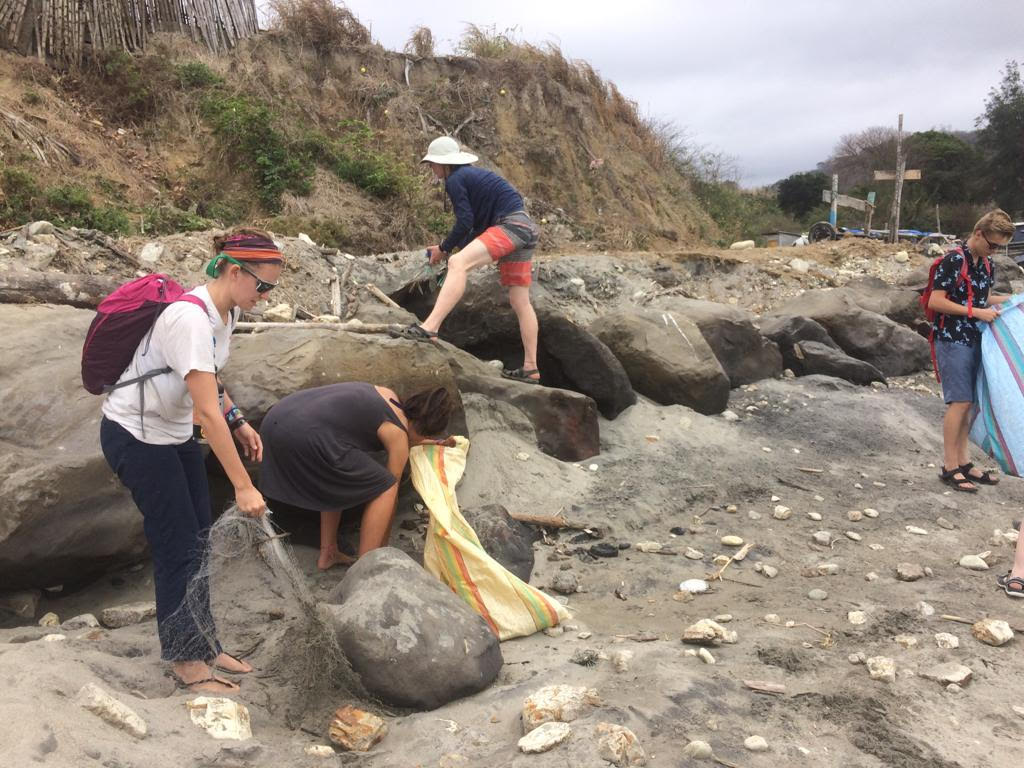 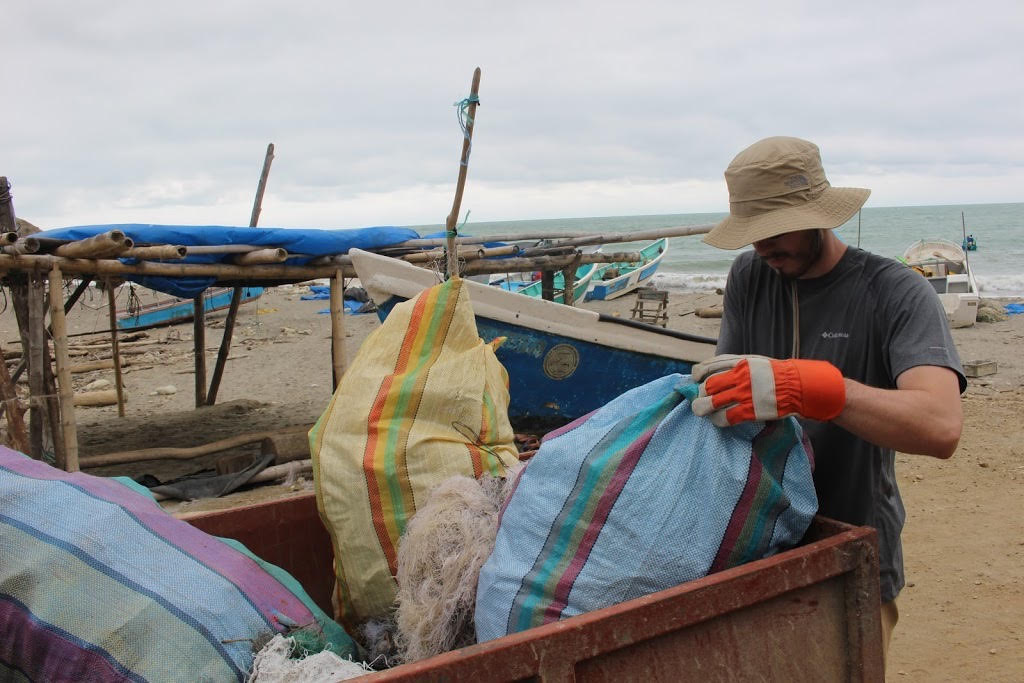 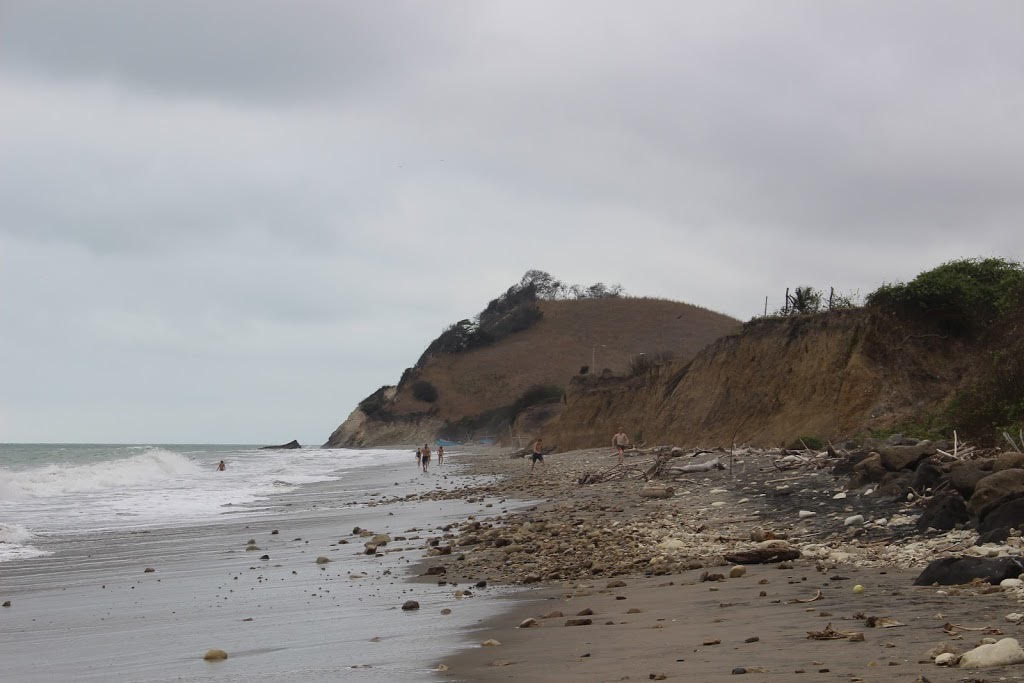 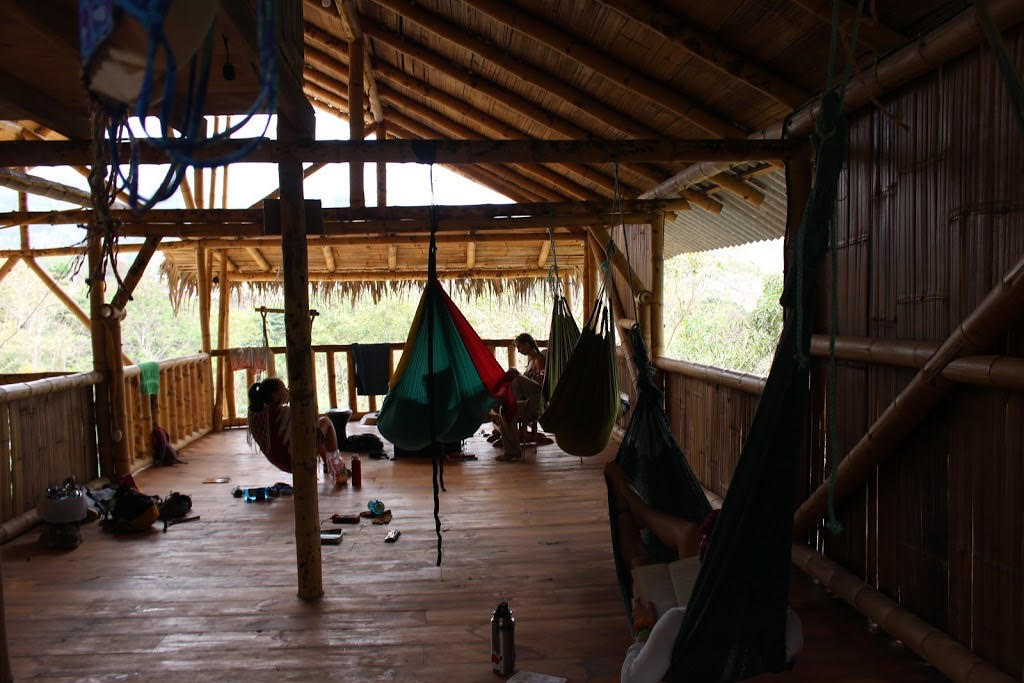 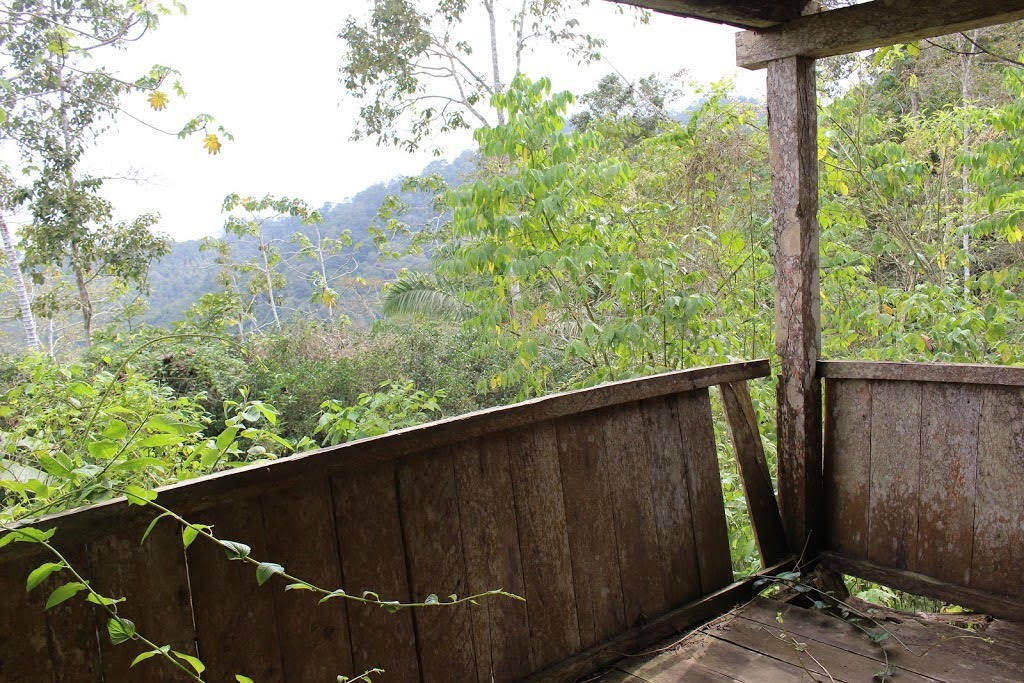