Our latest weekly update covers three separate locations throughout Australia that we’ve visited. The period that this blog covers begins in Chenrezig, the Buddhist retreat that we spent 6 days visiting. Our second to last day was spent in complete silence, a practice that is very common amongst buddhist monks. starting in the morning just after breakfast, we were instructed to say nothing out loud, to others or to yourself, and to avoid communicating non-verbally when at all possible. We are also told not to listen to music, read, or do any other activity that would distract us. People in the group took walks, sat and listened to the sounds of nature, whittled, and took naps. Our silence continued for 24 hours, and only ended after breakfast the day after we had started.

The day of silence gave people time to think, and people in the group seemed to engage in thoughtful conversation more readily. After breakfast and ending our silence, the group met with one of the groundskeepers for the retreat, and we did some service work as a thank you to all the people at Chenrezig who had helped make our visit thoughtful, educational, and introspective. Our next day was our last at the retreat, as we had a train to catch that afternoon. After breakfast, we did some more service work, then had lunch before being driven to the train station.

The train was the same one we had taken from Brisbane to Chenrezig a week before, and we arrived an hour and a half later back in Brisbane. That night we slept at Chill Backpackers Brisbane, the same hostel we had stayed in upon first arriving in Australia. Our stay there was only for one night, and the next morning we took cabs to the Brisbane airport en route to Cairns, our next stop on our journey. Spending a night in Cairns, we got a brief look at the city before renting cars and driving two hours north to the Daintree rainforest. Our destination in the region was Sheoak Ridge Nature Reserve, a totally off-the-grid educational centre for student groups of all ages. The 165 acre property is carefully maintained by the two owners, Marcus and Claire (with the help of various student groups, of course), to contain a diverse range of biomes, ranging from dense rainforest to open gumtree forests. The region is tremendously biodiverse, and had recently hosted a group of 50 students from Stanford university’s biology department.

In between the incredible meals made by Marcus, our days here contain 4 hours of service work (two before lunch and two after, so as to avoid the blisteringly hot Australian mid-day sun), fascinating lectures from Claire (who has a PhD in Entomology, among other credentials), bird walks, campfires, stargazing, and plenty of hammock time.

One of the most interesting aspects of our time here has been learning about wallabies (which are a diminutive cousin of the more well-known Kangaroo). Claire uses the property as a refuge for wallabies of all ages, some of whom were orphaned at a young age, and some of whom are totally wild. Most of them are highly cautious of people, which is what you want in an animal who will ideally be released into the wild. Nevertheless, being in a environment where it’s not uncommon to have a wallaby hop in front of you as you walk from place to place is incredibly special.

Overall, our time in the Daintree has been highly educational and has been yet another opportunity for us along the trip to get a taste of the hard work that it takes for some people to keep their farms or retreats up and running every day. Our next stop after we’re finished in the rain forest is heading back to Cairns to get ready for being certified for scuba diving on the great barrier reef. 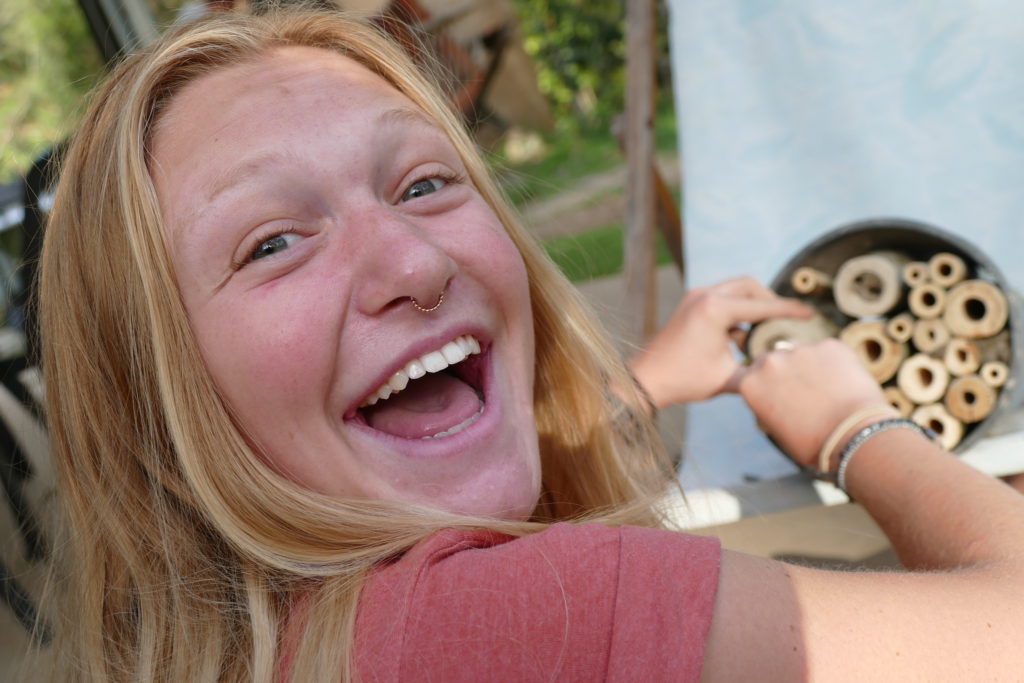 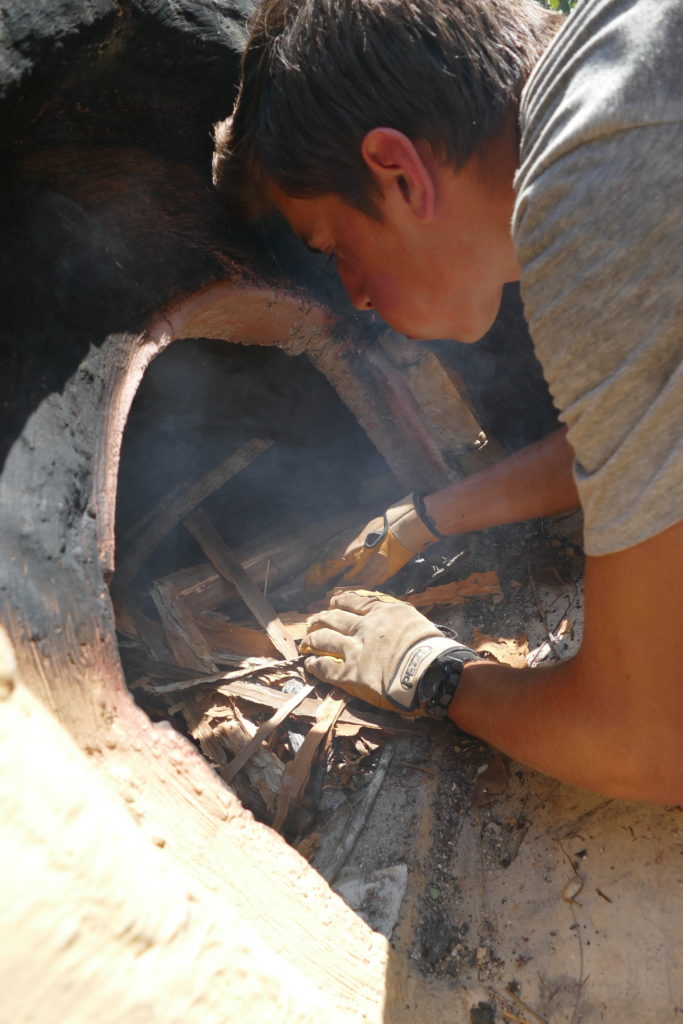 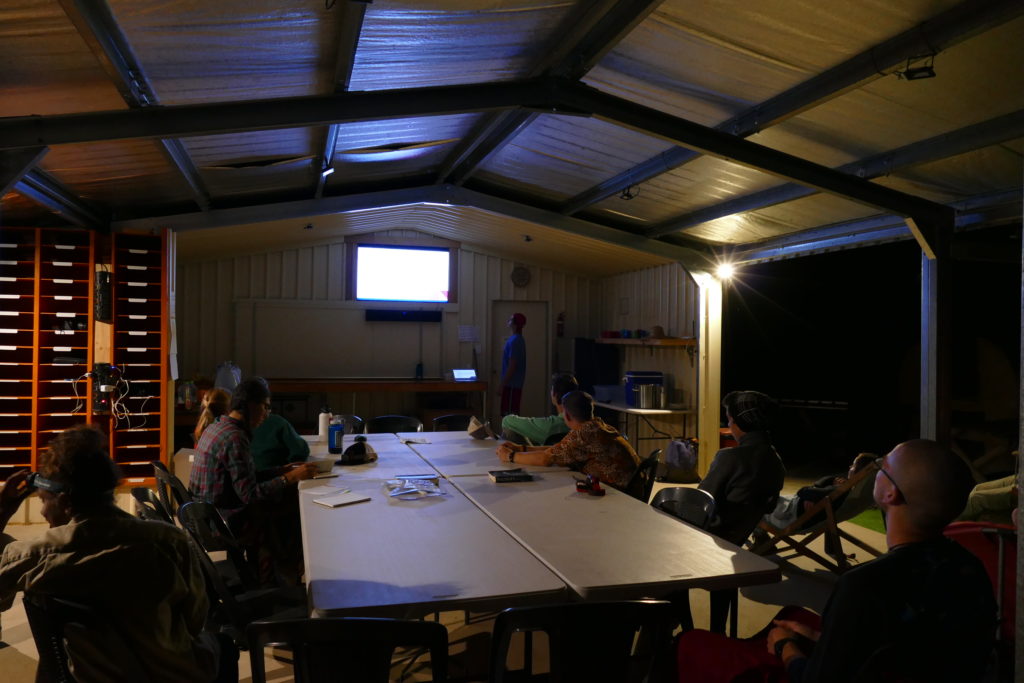 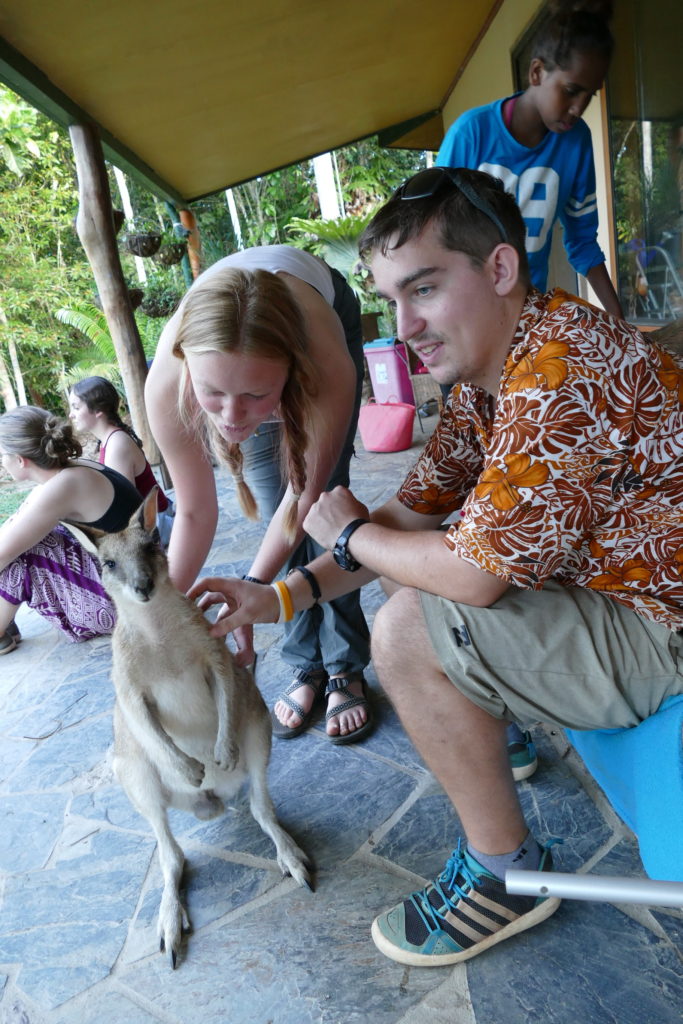 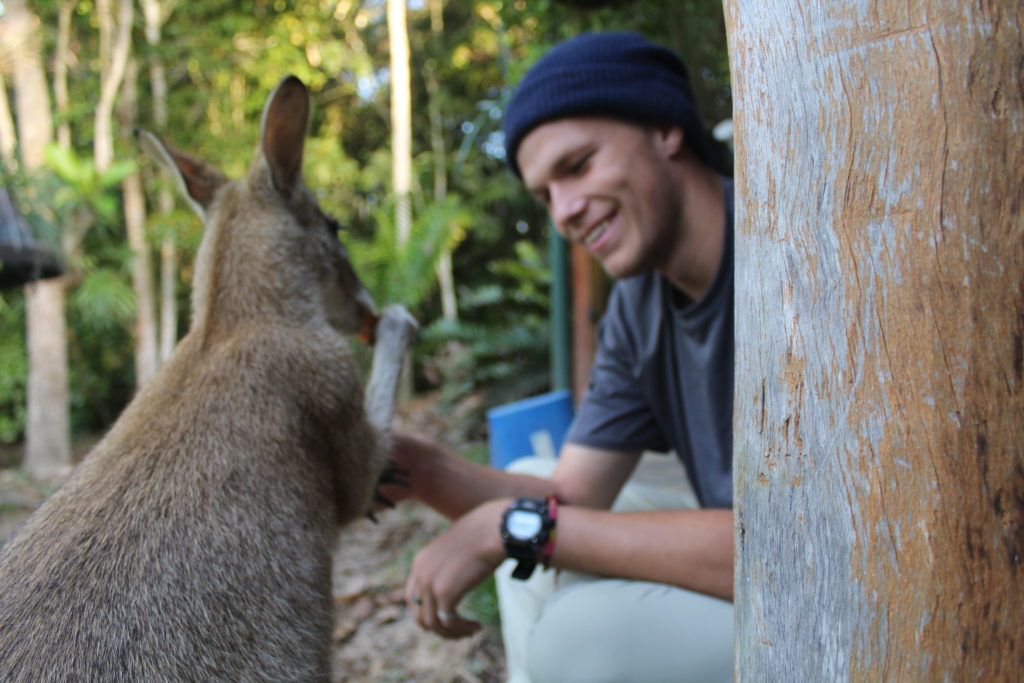 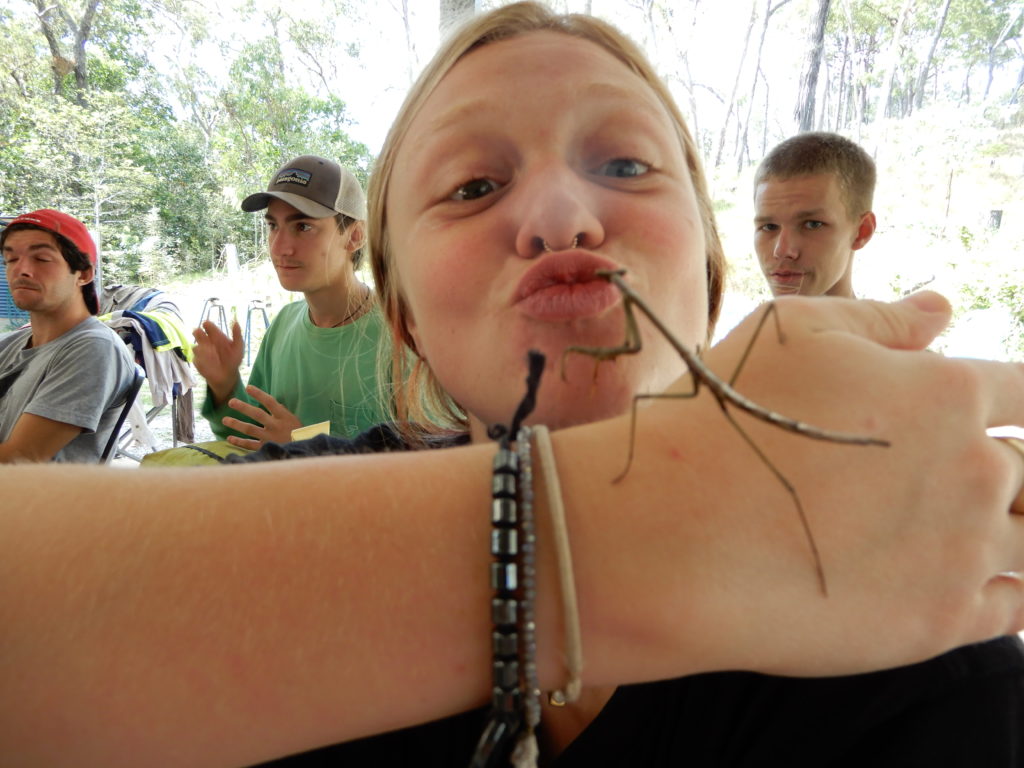 Every week we will be introducing you to one of ou