The Misadventures of Tula the Pineapple

By Brad and LD AKA: The Gentlemen of Kifaru

On Sunday, November 5th, 2017, the world was changed forever.

While at the Special Needs Education Center in Kabale, Uganda, we went to church. We thought it would be normal, but when they started to auction off goods to the community at the end of the service, our lives took a turn for the legendary.

As teenage boys, we really wanted to buy the live chicken or rabbit, but we were not allowed for some strange reason. Instead, fate shined its face upon us. A very kind person anonymously bought a pineapple and the pastor gave it to LD.

At first, we were confused, but then we understood it was a gift. A very special gift.

Tula, as we named her, grew up so fast. She was ripe in the blink of an eye. But that doesn’t mean she didn’t have a great life.

Tula was a sailor at heart. She enjoyed canoeing across Lake Bunyonyi, the second deepest lake in Africa. She also enjoyed long walks, Bop It, and story time. Her favorite book was The Hobbit.

Tula The Pineapple lived a short but humbling life. When she became ripe, we celebrated her last afternoon with her taking photos and singing her favorite song, the theme from Cheers. Her life was ended shortly when ten teens got hungry on Mama Bena’s Island. We came to a group consensus that Tula was the best tasting, most ripe pineapple that has ever been tasted by mankind.

To this day, people still tell tales around the campfire of the mysterious Pineapple they call Tula. 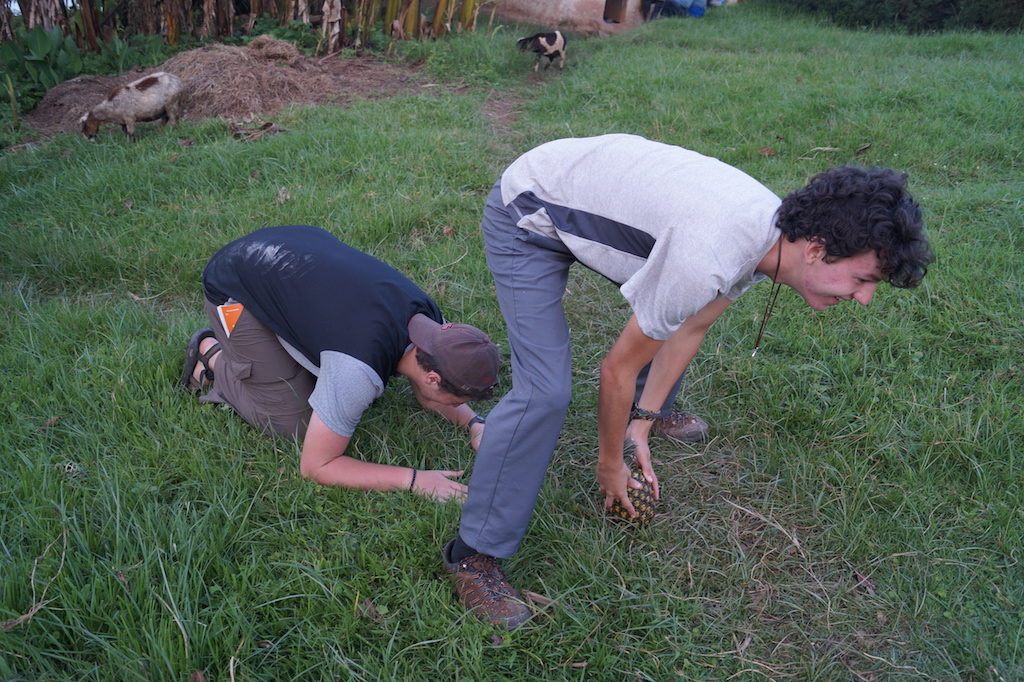 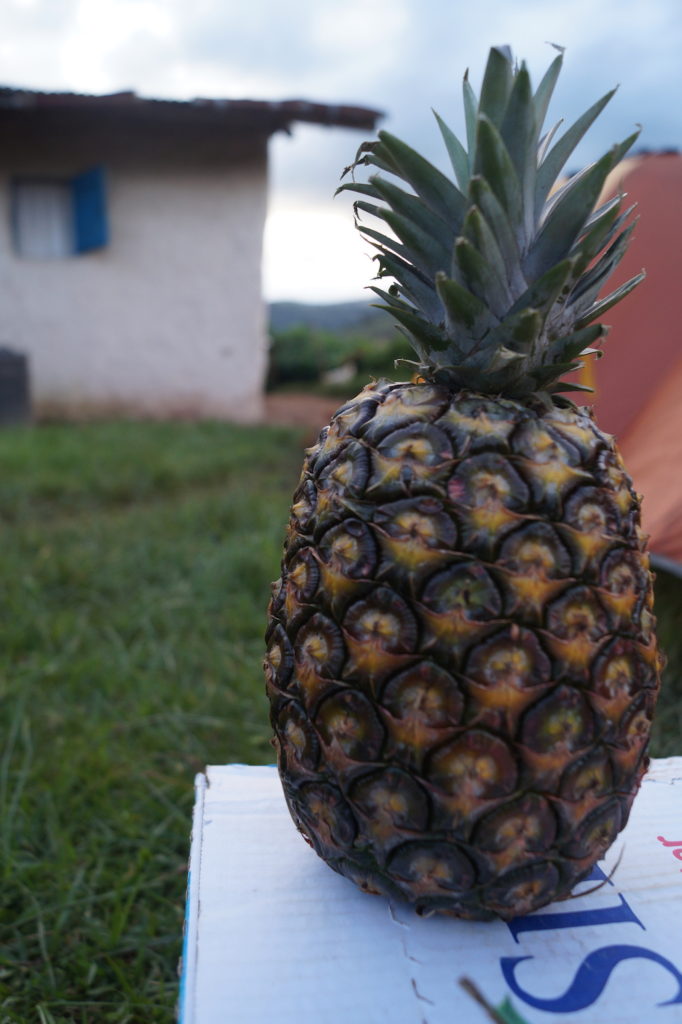 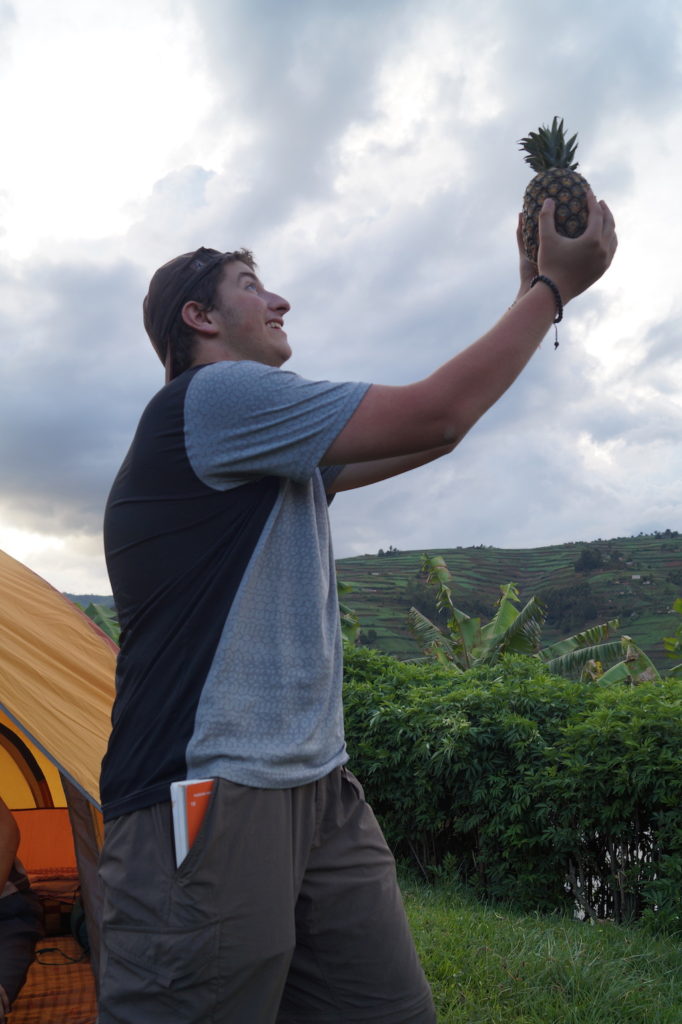 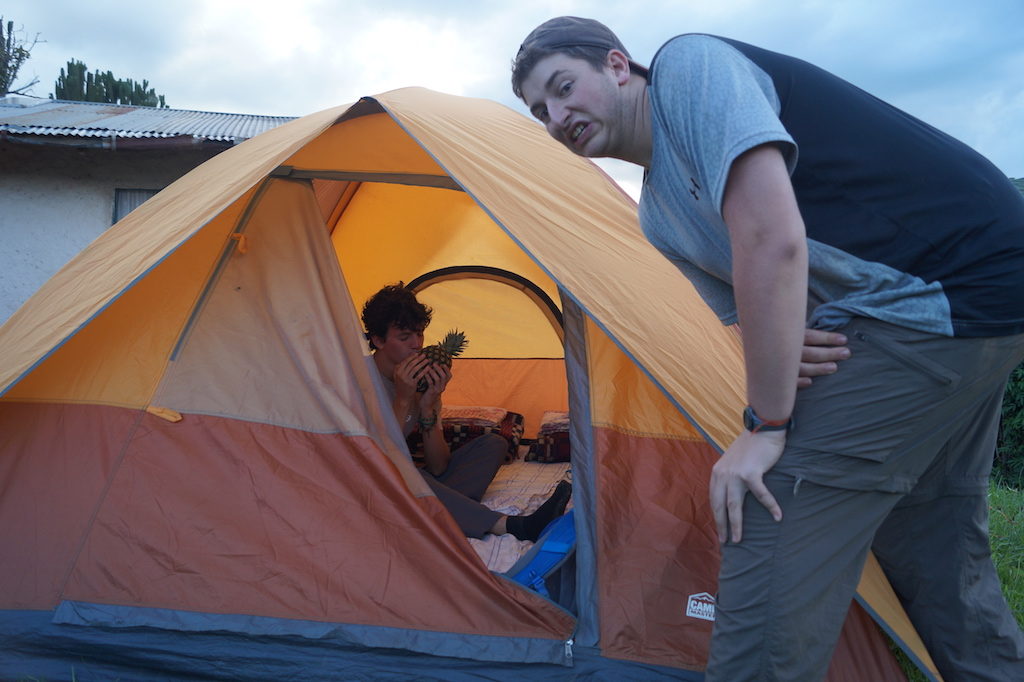 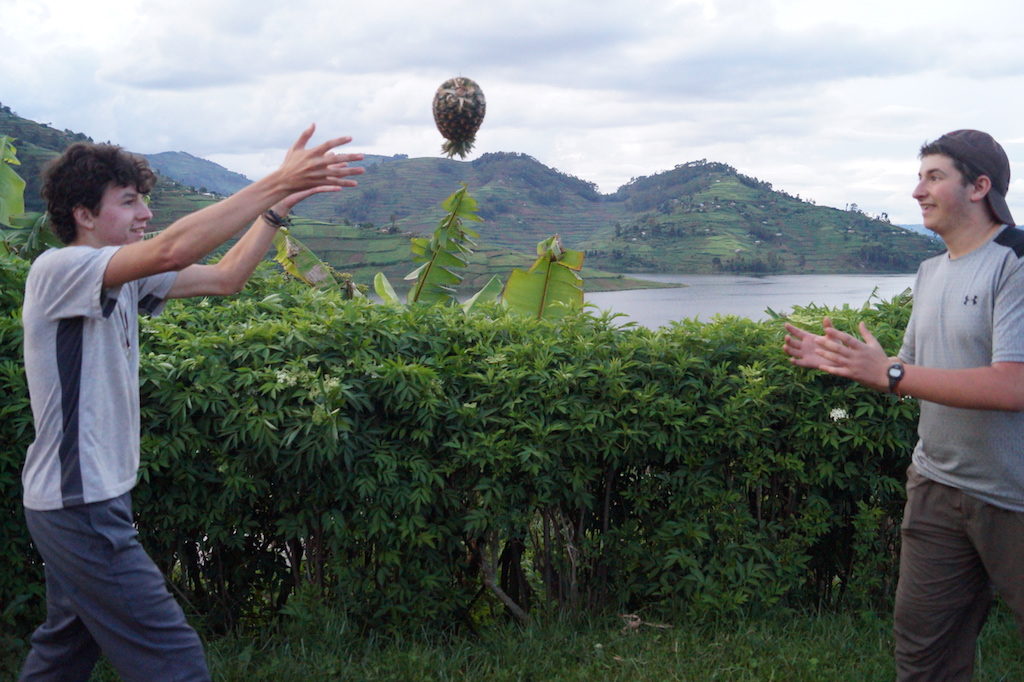 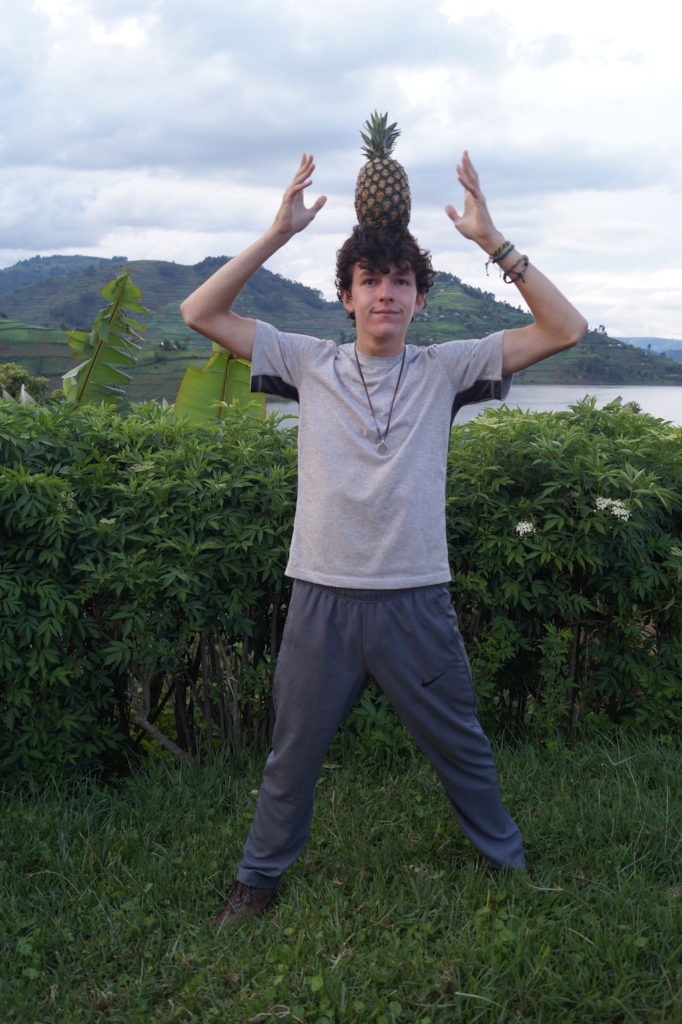 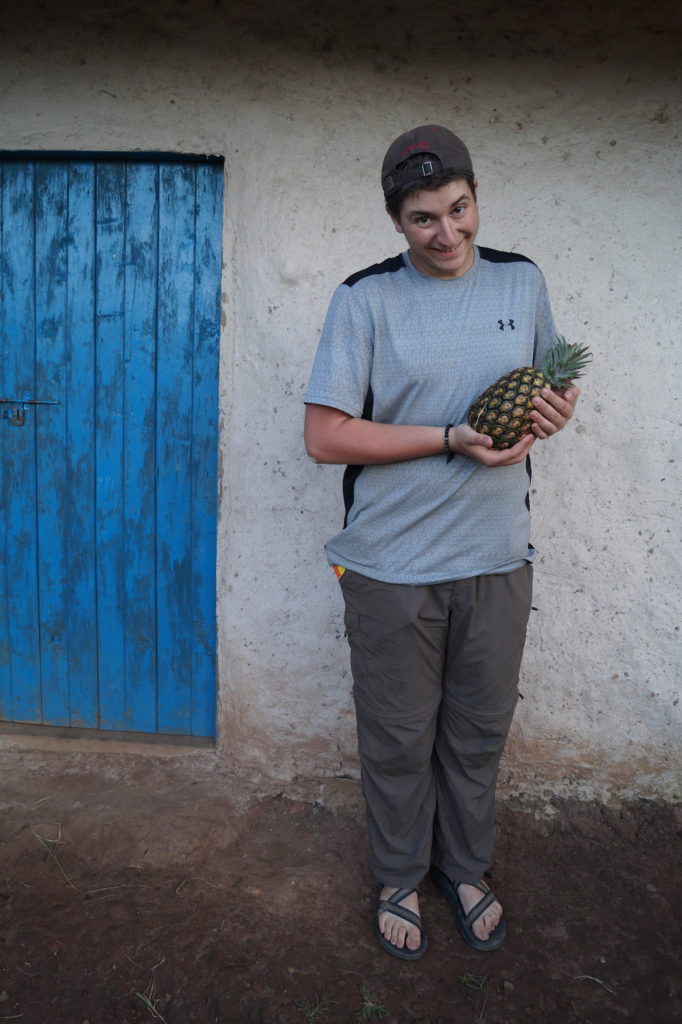 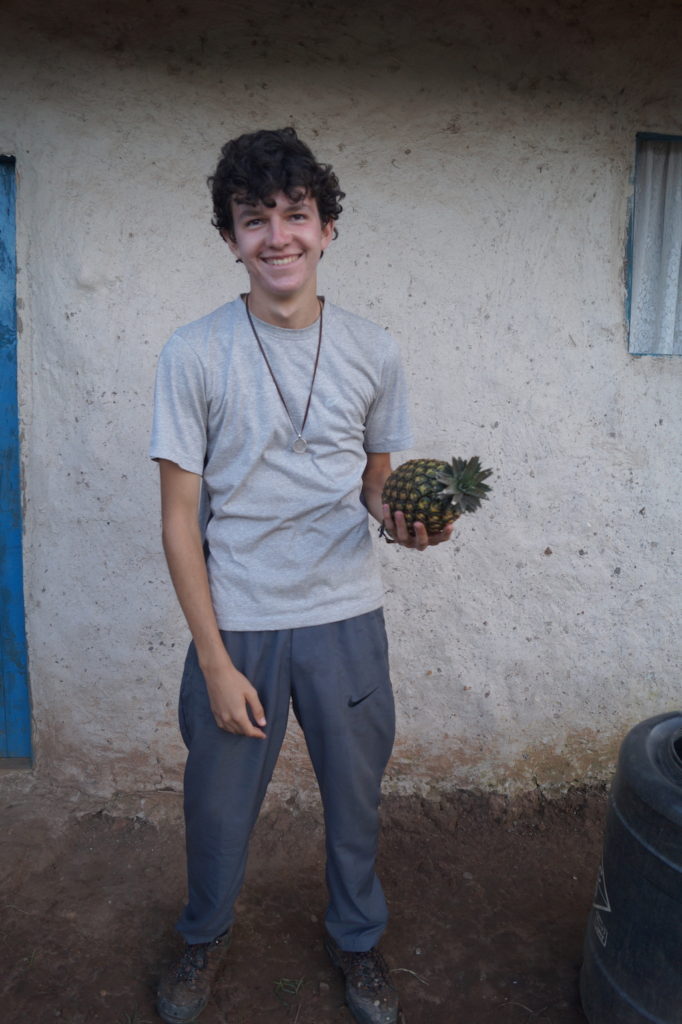 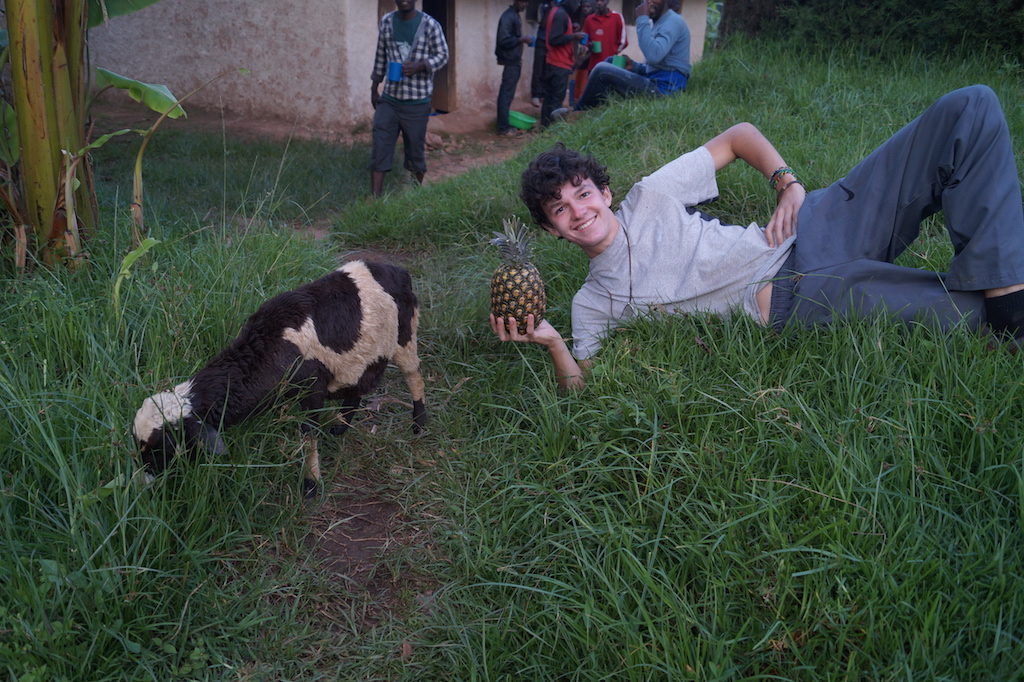 "My kiddo came back from this experience with such

Did you know that Carpe Diem programs are 529-elig