By Jillian and Tori

The day began with the microbus ride straight out of a circus. 16 of us crammed into a bus for 14 for 3 excruciating hours followed by a short boat ride through mountains and volcanoes of lake Atitlan to arrive at the mystical yoga farm. As soon as we stepped off the boat, it became apparent that we were not in Kansas anymore. We were greeted by Jahendo, who defied no stereotypes. He informed Bradley he was from the 9th galaxy behind the 19th star, but in this lifetime El Paso, Texas. This perfectly set the tone for the following two days. We had our first vegan meal of a vaguely spicy soup and fresh salad, which we ate seated criss cross on various pillows. As Anna relived her breakfast sick in bed, we were given time to acclimate and settle in to our new hippie home. Most of the group went for a swim while others rested from the travel day, and we all regrouped for dinner. The nights events consisted of a bonfire lead by Daniel, the manager of the farm, and his partner Brianna, who looks like she walked straight off the set of a medieval drama. Daniel lead us in many medicinal songs, in which we drummed and maraca-ed along. Jon and PJ led some songs as well and bonfire discussion ensued. We learned about the beliefs of many at the farm, including the existence of fairies, mermaids, and aliens, accompanied with many first hand accounts and plentiful evidence.

The second day on the farm started early with 7am yoga, proving to be more difficult than volcano hikes for many in the group. We eventually physically and mentally warmed up to the new workout and earned our breakfast of vegan pancakes and fruit with chocolate. We had some free time, in which some utilized the farms paddle boards, and then had a tea time ceremony before lunch. The ceremony consisted of shots of a fermented black tea that was said to revitalize your chi and also tasted good. The tea drinking was paired with a fair amount of conversation as well as chanting. Our next activity that afternoon was a cacao ceremony in which we were all given two cups of a cacao drink, said to have the heart opening healing properties that are removed from commercialized chocolate. Along with the drinks, we learned more medicinal songs which eventually lead into an ecstatic dance. After the dance we had a heart to heart circle in which we shared our feelings via talking stick. We then had dinner and a free night which was full of chatter as we anticipated the following day of silence.

The day of silence started from the moment we woke up and went until we awakened the following morning, which meant no talking and minimal non verbal communication for 24 hours. Personally, this gave me a little quiet time to nap, since I was still recovering from being sick, but many took the day to meditate and journal. We still had a couple activities for the day, including a silent meditation workshop. We also had a temezcal, which was a ceremony that took place in a scorching hot sauna with singing and lots of sweating. The last event of the day was a sound healing ceremony that took place in the “ohm dome,” where Daniel talked to us a little and sang some songs along with playing guitar and a crystal bowl which was in a key that supposedly resonated with our heart chakra.

Waking up the next morning, there was mostly whispers, as talking still felt wrong, but we warmed back up to our loud selves fairly quickly. We had yoga in the morning, and many followed it with a quick last swim in the lake before breakfast. We then gathered ourselves and prepared for another boat ride and to say goodbye to the unforgettable Mystical Yoga Farm. 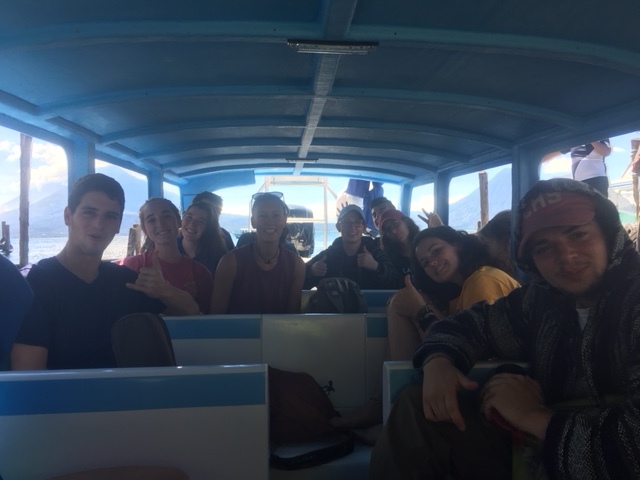 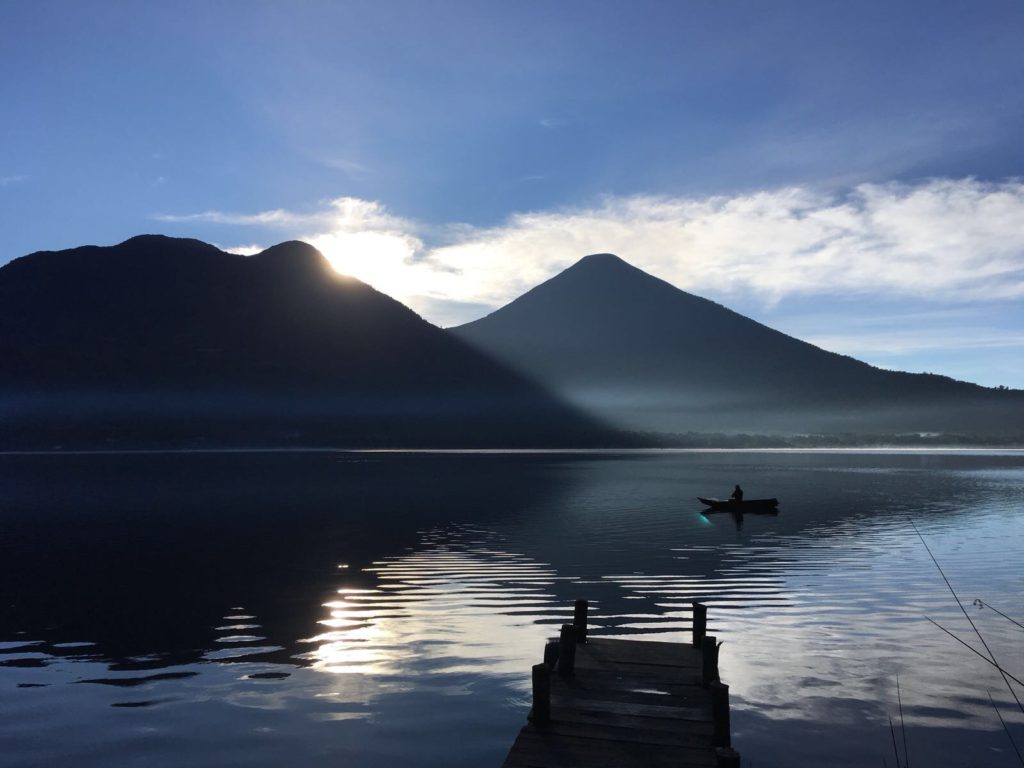