From Primary to Secondary Forest: A Harrowing Tale

On Wednesday, we finished up the bathroom construction in the morning. After lunch, I took a short, but much needed, nap. The group broke roughly in half; some chose to make soup, either driven by an enthusiastic appreciation for the culinary arts and how it pertains to soups and broths or perhaps more likely deterred by the looming storm clouds and the promise of rain. Others—spurred on by a sense of adventure and a desperate need for a shower—set forth in search of a waterfall. I, for one, opted for the soup.

After a lengthy—and unsuccessful—search for our misplaced room key, Tori and I rejoined the group but ten minutes late. Half of the group was cutting vegetables while the other half was rolling some form of mush into vague spheres. Intrigued, I joined those making the aforementioned mushy spheres. I soon learned that the mushy spheres we were making were actually cheese balls to go into our soup. Unphased by my many requests to try the cheese, we finished rolling cheeseballs about the same time as the vegetable group. Once the cheese had been fried, the rest of the ingredients had been added to the soup. About this time, the other group returned looking very muddy and very wet; we learned that two hours into the hike it had become apparent that the trail was very quickly turning into a class two rapid. Needless to say, their attempt to reach the waterfall was unsuccessful.

Thursday morning, having completed the toilets the prior day, the majority of us set out on a three-hour long hike. Those who were either sick or had a herniated disk stayed back and I’m not sure what they did. Upon my inquiry as to what was done all morning, I was met with “I dunno, napped I think.”

Our hike on the way up was beautiful. We walked along a steep switchback trail interspersed with old wooden ladders. We quickly crossed from primary forest to secondary and virgin forest, and the change in scenery was noticeable. At the summit of our hike, there was a viewing area with a dizzying drop. A short walk further and we reached a natural spring to swim in. After we were all finished swimming and taking pictures, we began our descent.

Our guide who had concerns about our ability to make it back down the way we came suggested that we take a longer— but less steep—path down. However, twenty minutes or so into our “less steep path,” things started to get a little hairy. As the path started to get steeper and muddier, more and more of us began to fall. Jillian, who had proven to be slightly accident-prone, injured her wrist on a previous hike and had one of the more spectacular falls that I witnessed that day (dropping to the group hard enough to bounce). Nevertheless, spurred on by a pending storm, the group managed to survive the descent. After our harrowing hike, we sat down with a few of the locals to say our goodbyes and thank you’s. Some of the eloquence of Bradley’s speech may have been lost in translation but, nevertheless, the family who had received the new toilet was very grateful.

Friday was a travel day so there is little to report. We took a six-hour bus ride and arrived at our hostel on the shore of Ometepe. We enjoyed a group dinner and meeting on the beach, and are excited to head to Bona Fide tomorrow! 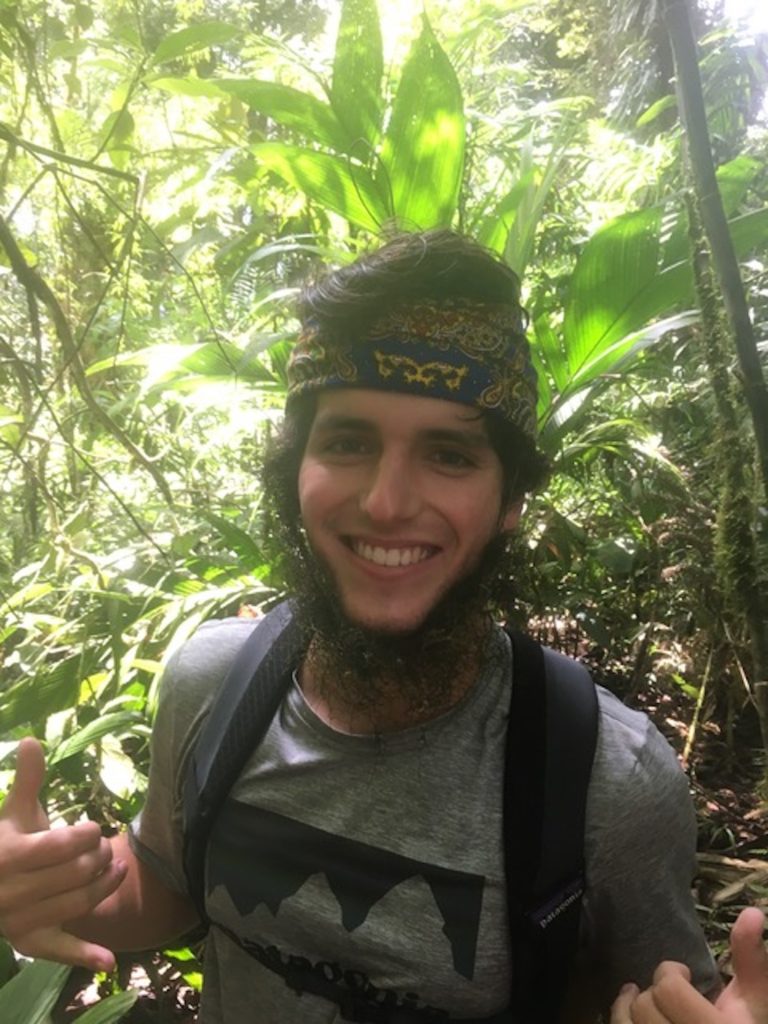 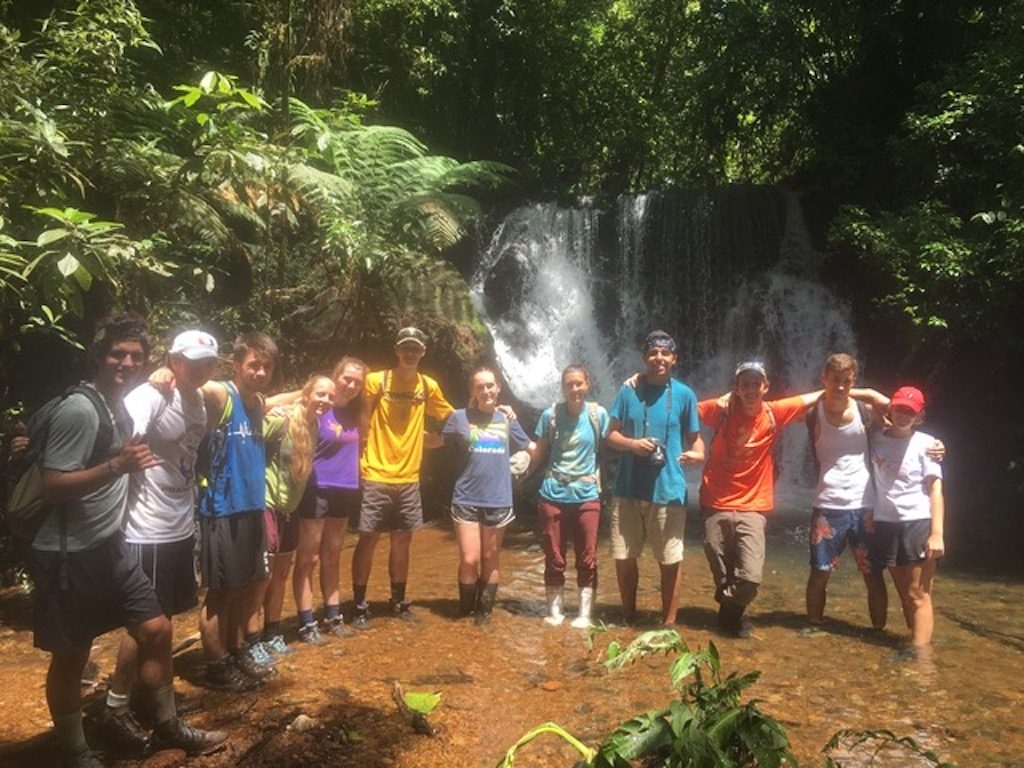 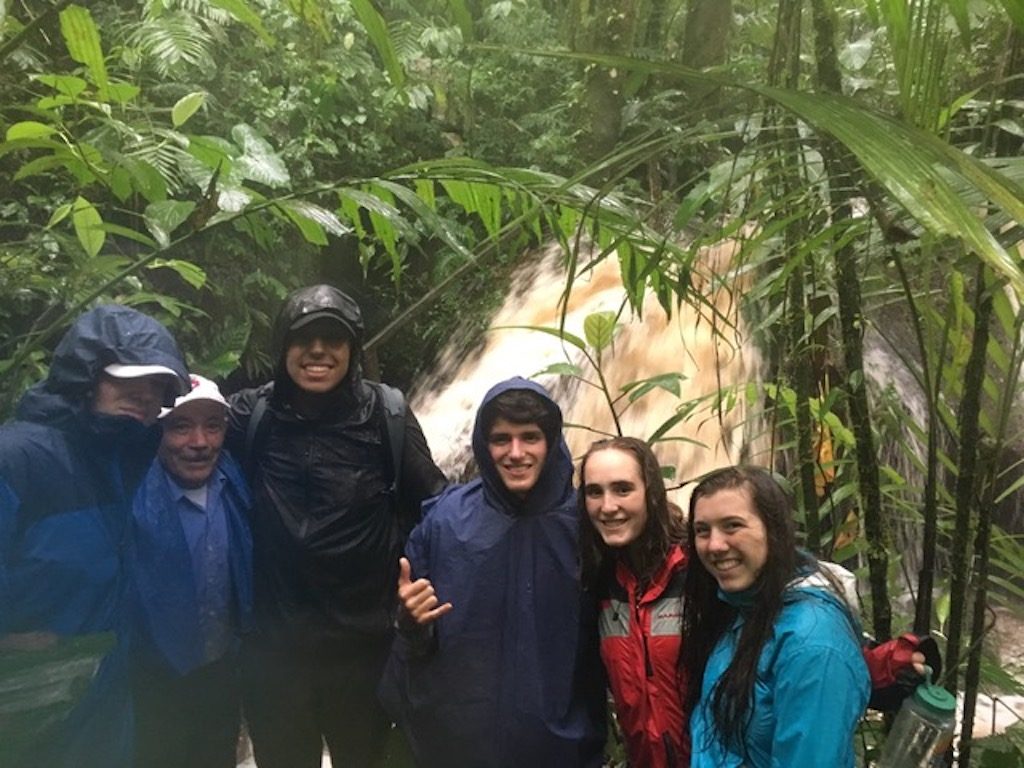 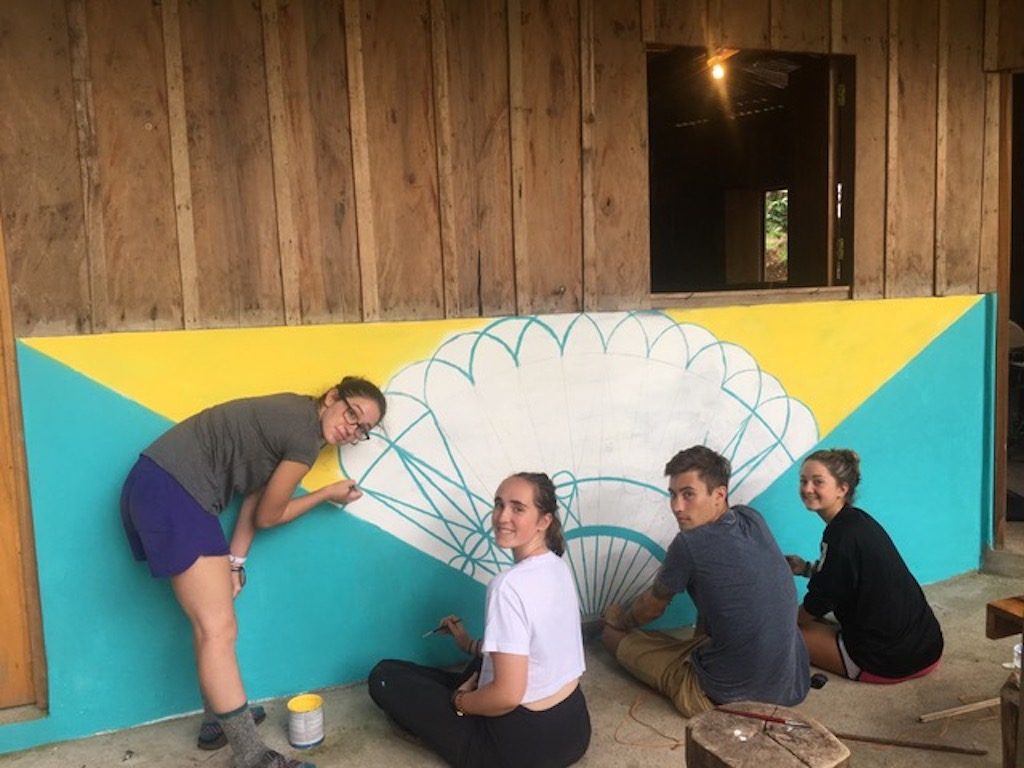 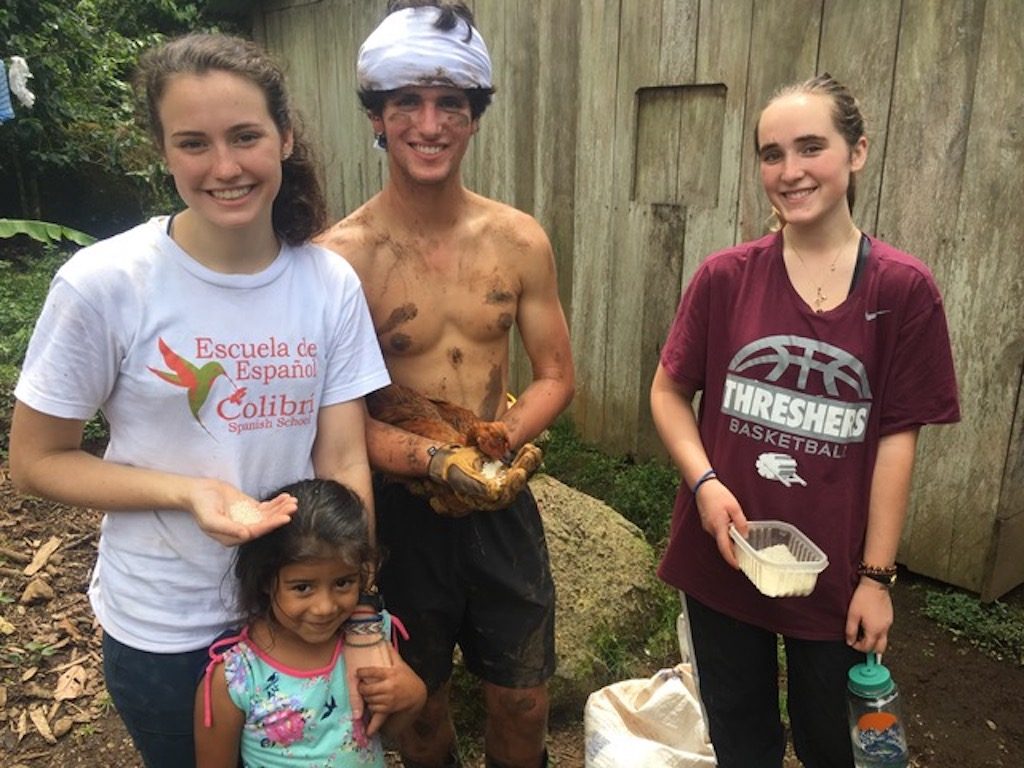 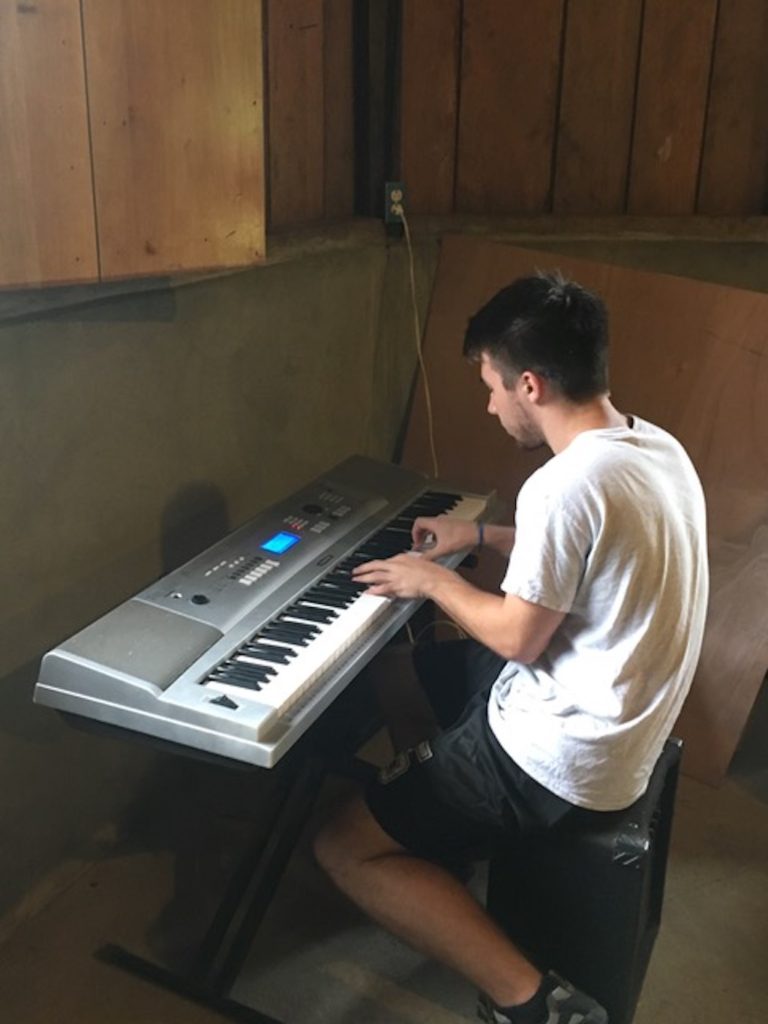 Photos courtest of Dillan
An excerpt from the Latitudes Year Blog. Words and