Arrival at San Juan Del Sur! We´ve finally reached out first student directed travel destination. Everyone´s expectations were totally blown out of the water as soon as we stepped into the hostel. The hostel we are staying at, Casa De Oro, is a comfortable change from Bona Fide. Instead of sleeping with mosquitos and tarantulas and whatever other bugs decide to get friendly at night, we actually have air conditioning and walls. Crazy, I know. After being dirty for 2 weeks straight, the realization that we would remain clean for the coming days was equal parts revelatory and joyous. As nice as it was to be inducted into society once again, leaving Bona Fide was bittersweet. The last week there flew by as we settled into the farm´s routine. As a group we took on the challenge of planting 500 trees. We learned how to slaughter and cook a chicken from start to finish. And how to make medicinal tinctures from plants plucked right out of the garden. Over the second week we formed close friendships with the extraordinary Bona Fide staff. Although, I think it is safe to say that what we will miss most is the treehouse which overlooked la concepcion volcano, the vast Lake Nicaragua and endless green jungle. Many hours were spent up in the tree gazing out at the spectacular view, chatting with one another as day turned to night. Bona Fide we will miss you!

San Juan Del Sur is a town that appears to emerge out of the bay and sprawl up into the surrounding hills. The city center in a concentrated patch of streets and commerce. It thrives on the local economy of the sea, and, conversely, the foreign wealth that floods in with western tourists attractions. The bay, protected by 2 walls of earth that rise out of the ocean, produces tranquil waves. Dozens of sailboats park themselves atop the calm water, creating a scene straight from a travelers picture book. Our first day here we spent on the local beach, a quick 2 block walk from the hostel. The second day, most of the group took a shuttle to Maderas beach for a day of attempting to surf more serious waves. We only spend 3 short days living the luxurious life in San Juan and then its off to Costa Rica where we will be working on sea turtle conservation. Everyone is happy and healthy and ready for the next adventure! 🙂 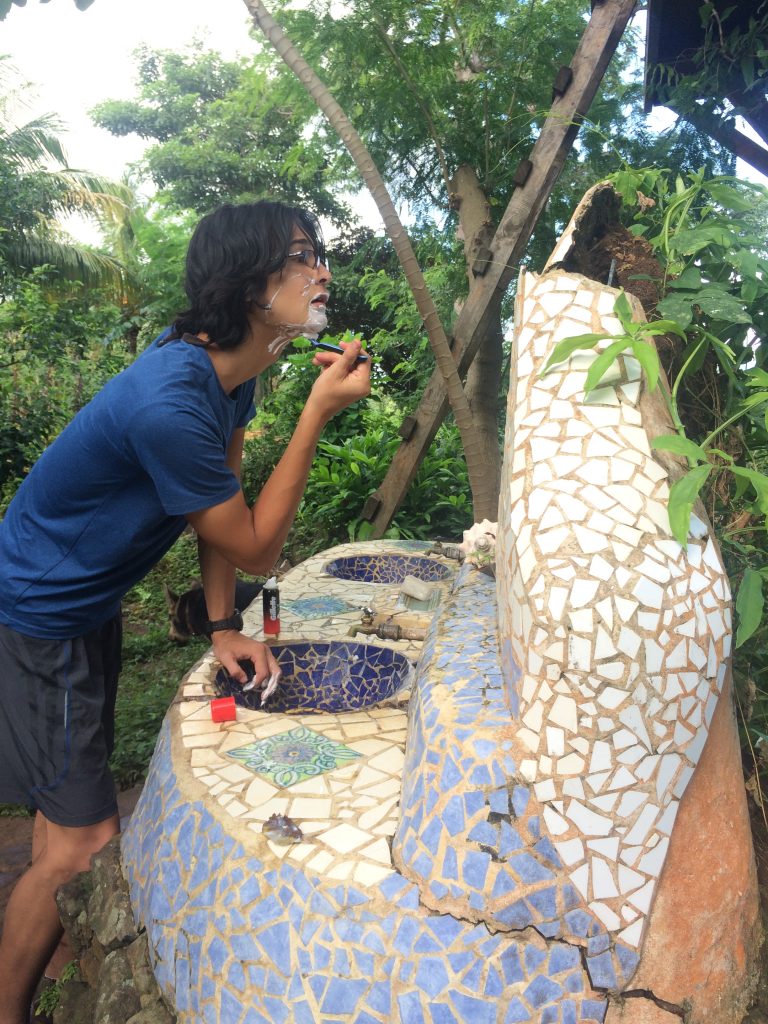 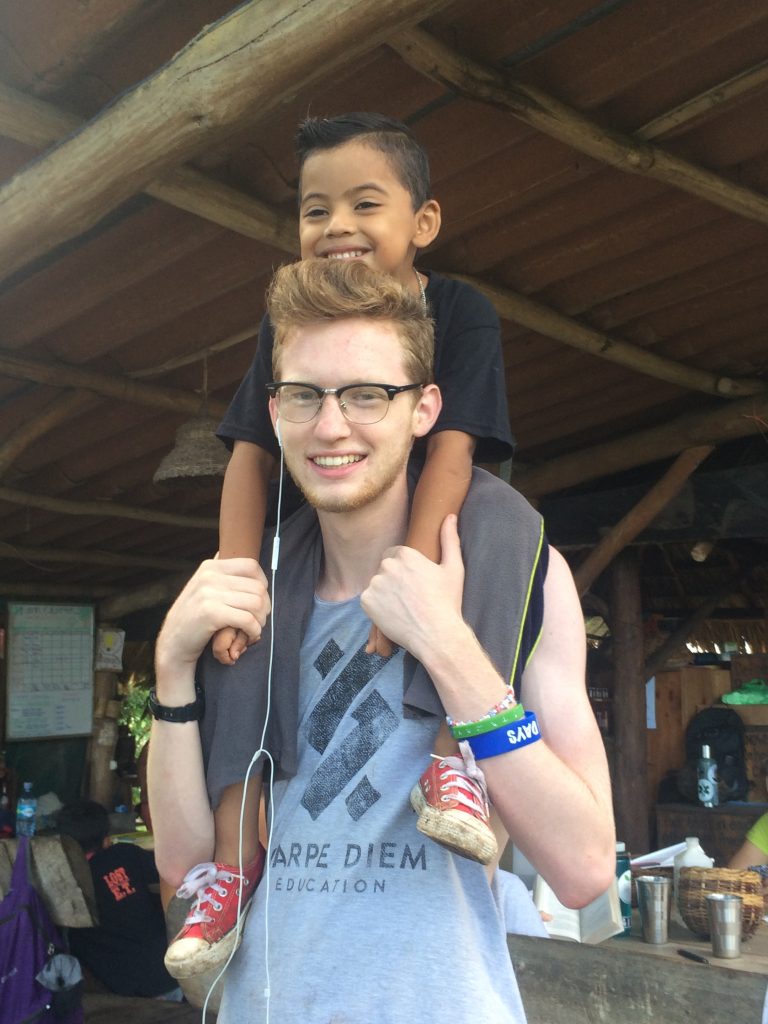 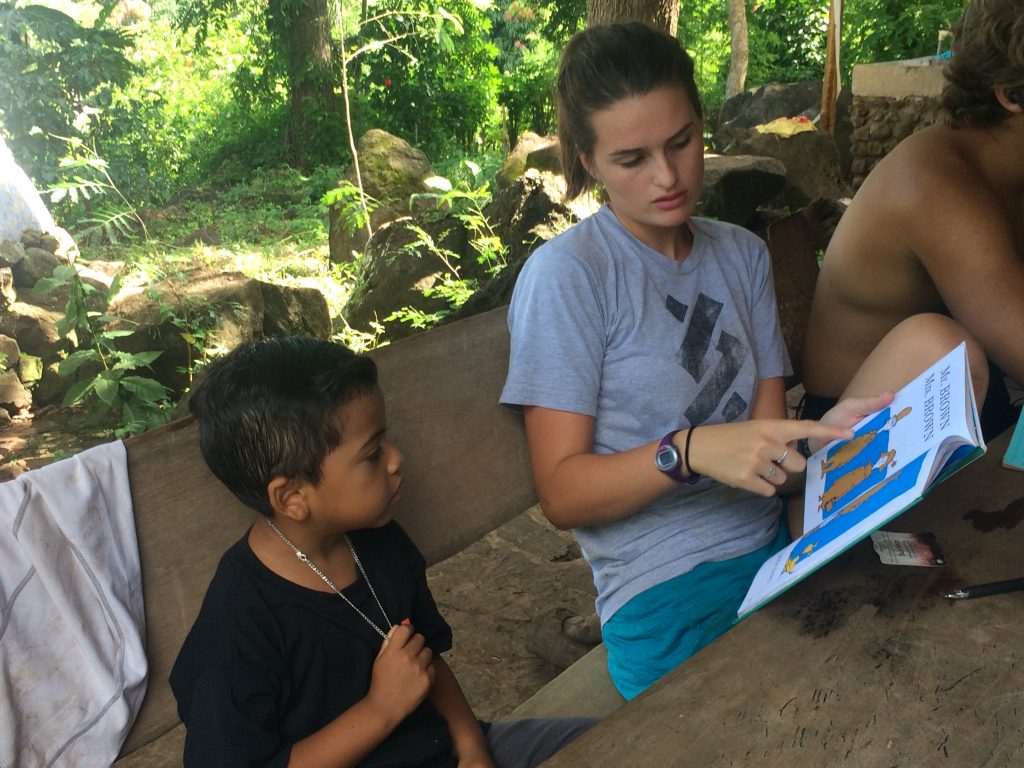 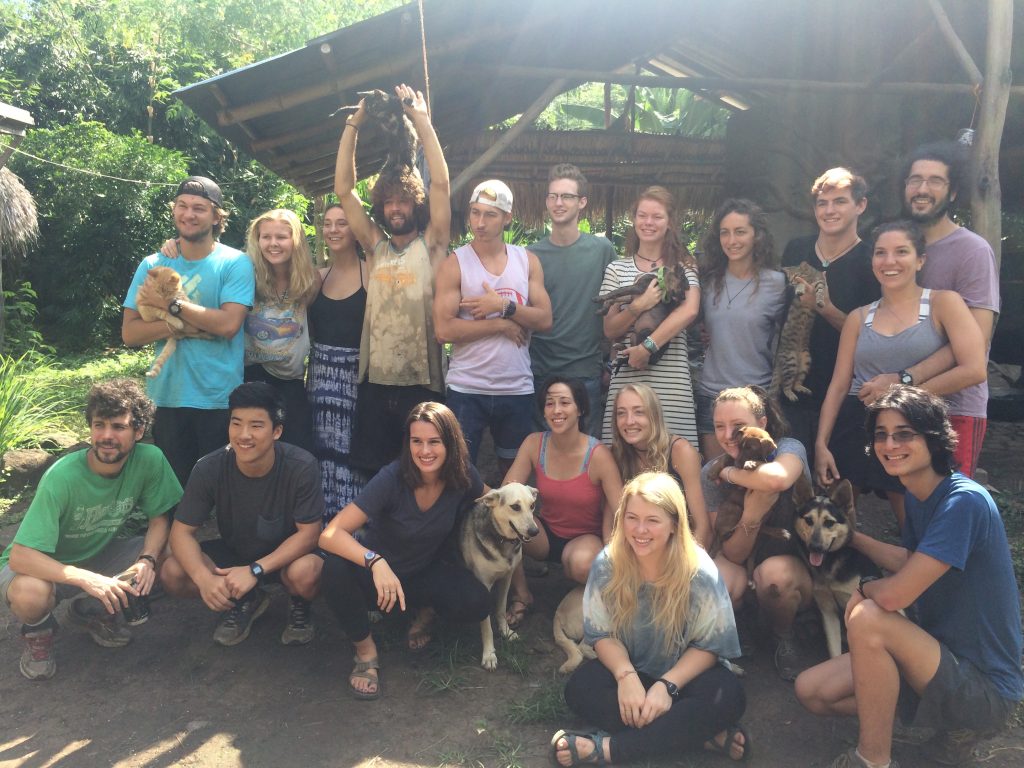