Sharks Don’t Jump Because They Don’t Have Knees

A life changing volunteer experience in a place where everybody knows your name is what the two-and-a-half months I spent in Gansbaai was.

There is no “typical” day working for Marine Dynamics. You can expect anything from having to leave a lecture early to collect dead sharks off the beach then having to ride on top of them in the back of a pick up truck, to meeting a celebrity on board who gives you tickets and backstage passes to his show the next evening, to having your wallet stolen (all of which are things that actually happened to me). But while working on the boats you can always look forward to carrying sick bags full of vomit from clients, who refused to listen to your advice and assured you they were fine, to the trash.

In all honesty, working on the boats everyday is a job I could never get tired of— unless I run out of sea sickness tablets. You never know what you’re going to see, or who you’re going to meet. I have learned more than I thought I would ever know about marine life in South Africa and can easily recite the entire 2-3 hour guide speech, say bruise in German, and curse in Afrikaans.

I was warned many times when I arrived that I wasn’t going to want to leave, but based on my first few days I never imagined that ten weeks later I would be crying on the bus ride to the airport, leaving behind people and memories that I will cherish forever.

One thing that I have heard from every volunteer that I have met along the way that will always be true is that it doesn’t matter if you’ve stayed for one week or for 10, no amount of time is ever enough. I’m leaving on a jet plane but mark my words, I will be back. For now, I’ll let the pictures speak for themselves. 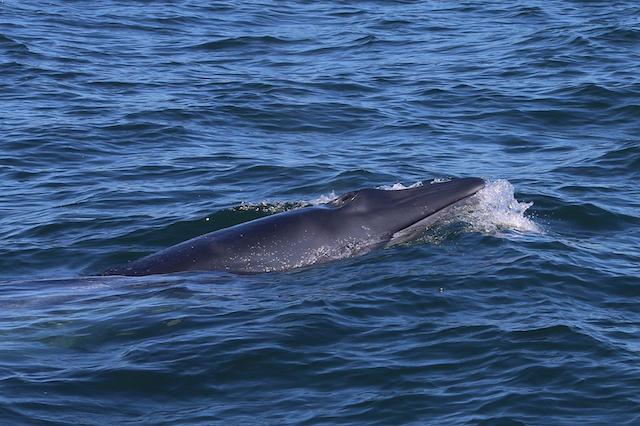 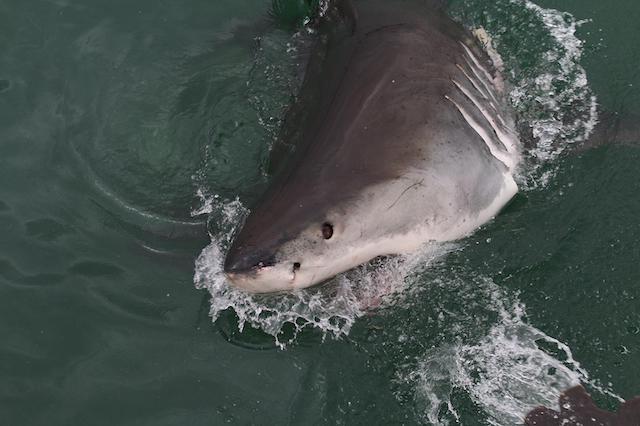 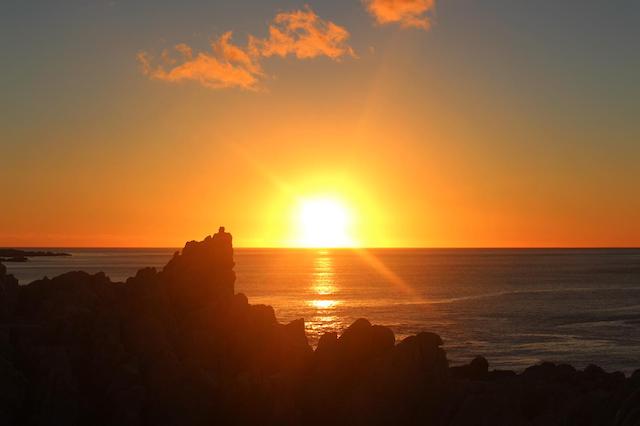 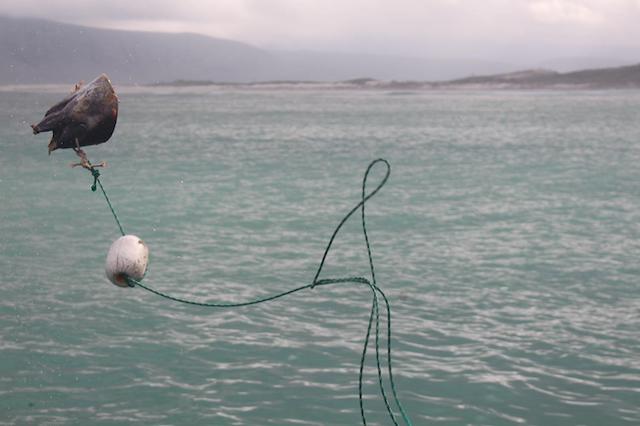 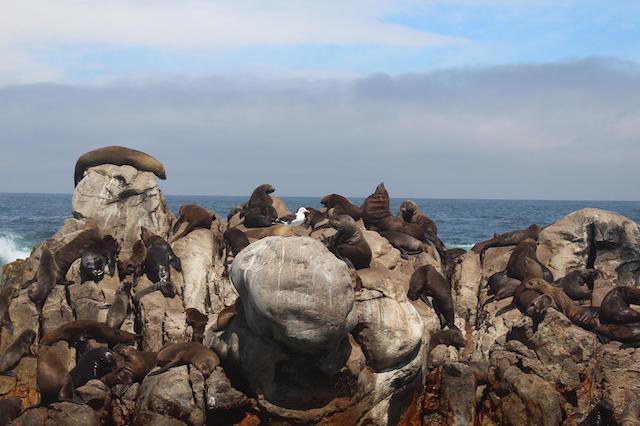 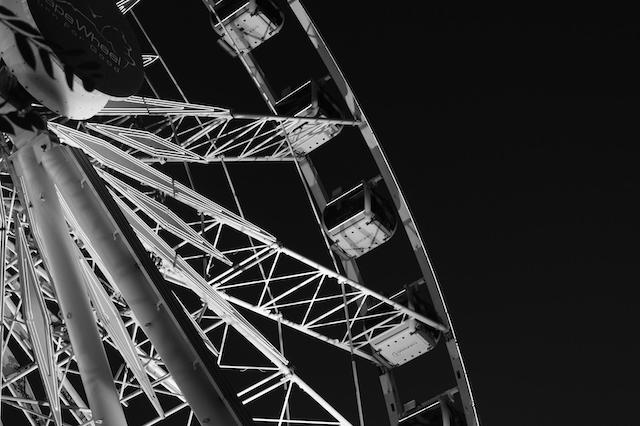 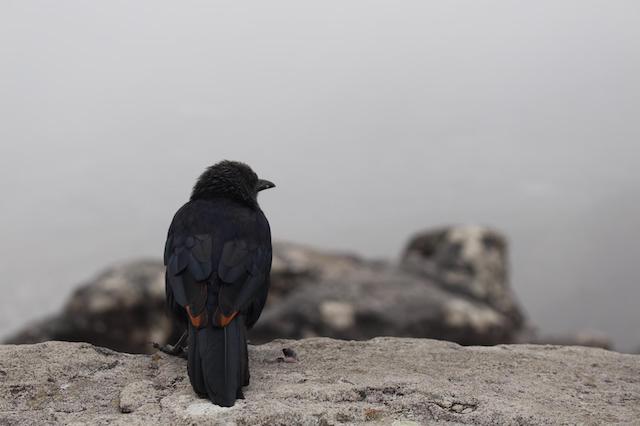 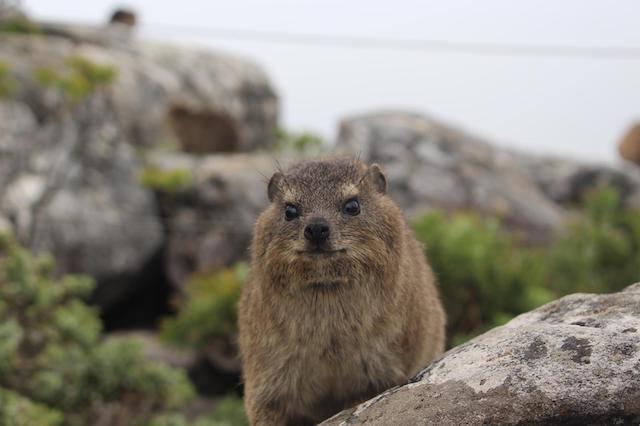 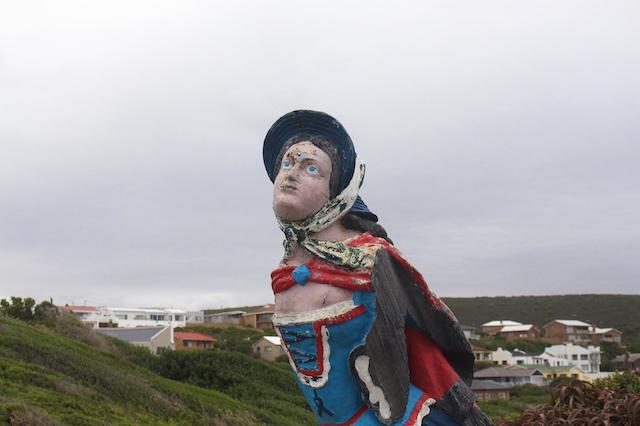 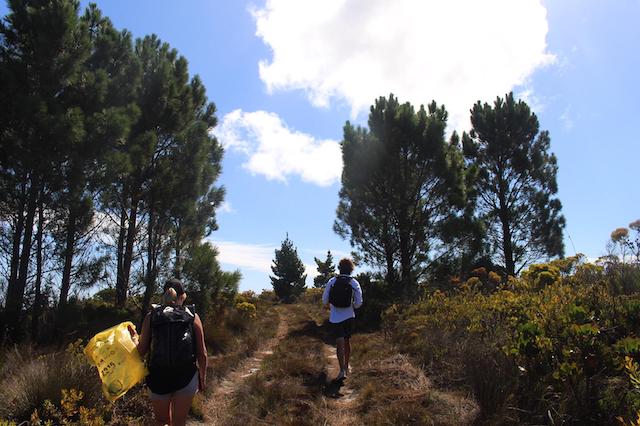 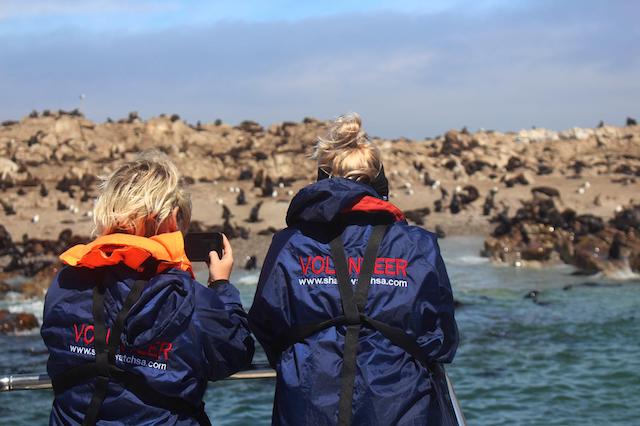 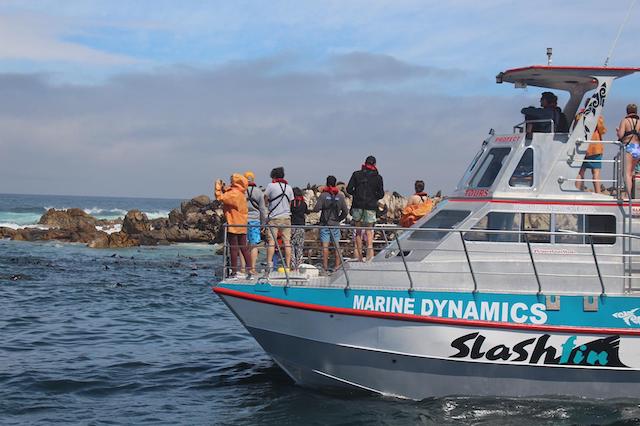 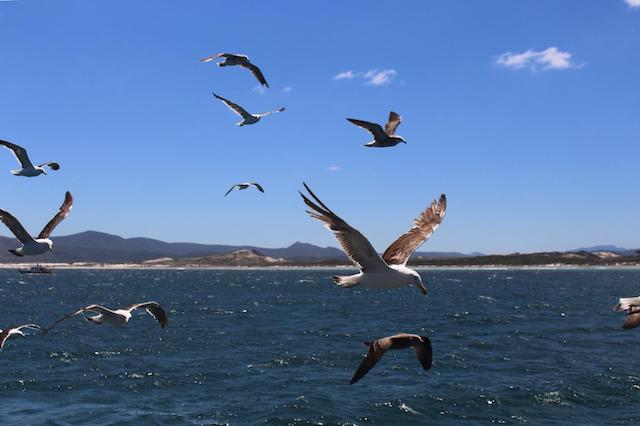 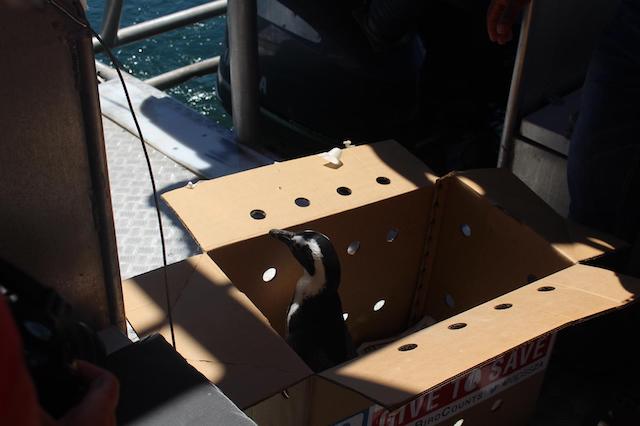