The Buzzing: A Photo Story

A few weeks ago, Owen bought a razor to shave his head. After Leighton agreed to help him, they went to the roof of our Ouarzazate apartment and engaged in a shaving war that we now call “The Buzzing.” Many of us still don’t understand exactly what happened on that rooftop, but we do know that, later that night, half of our group arrived at dinner with shaved heads. The photos below tell the story. 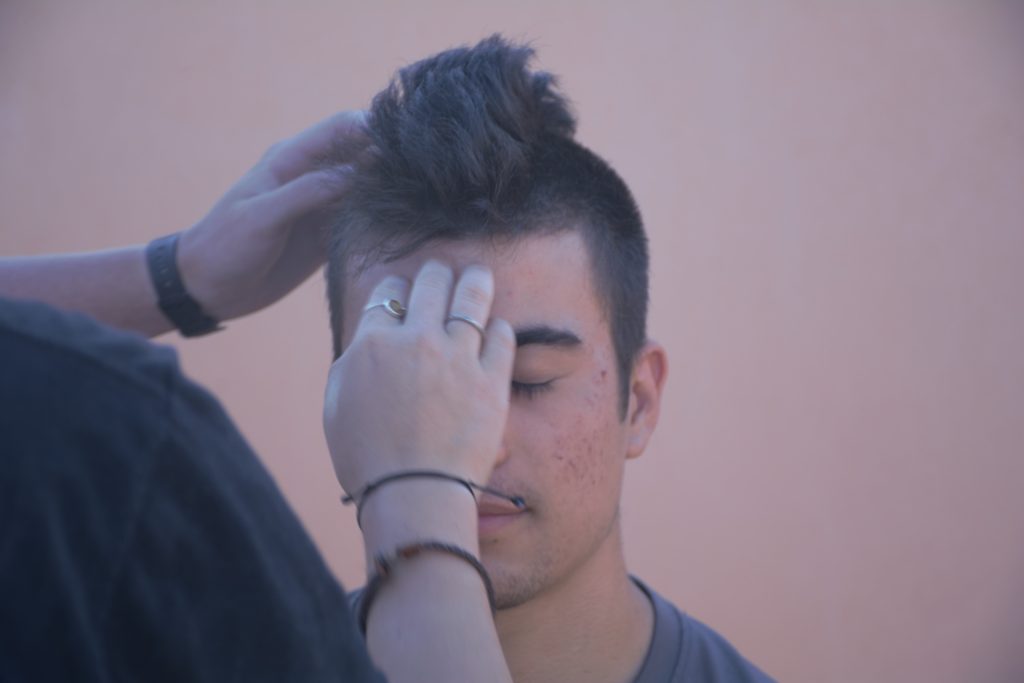 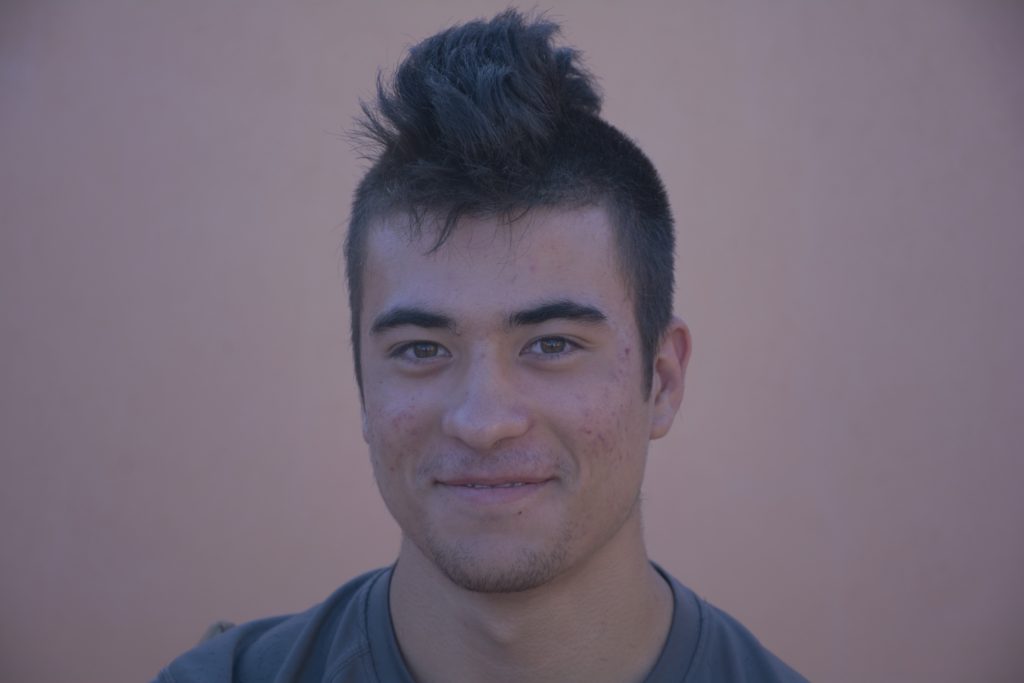 Smiling even though he didn’t ask for this hairstyle… 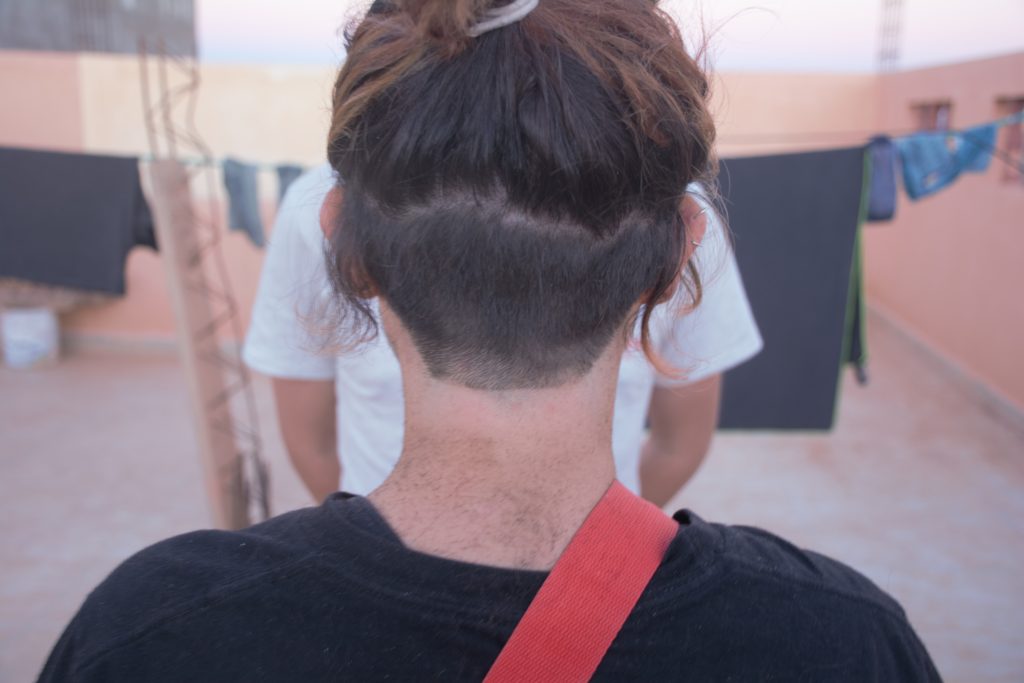 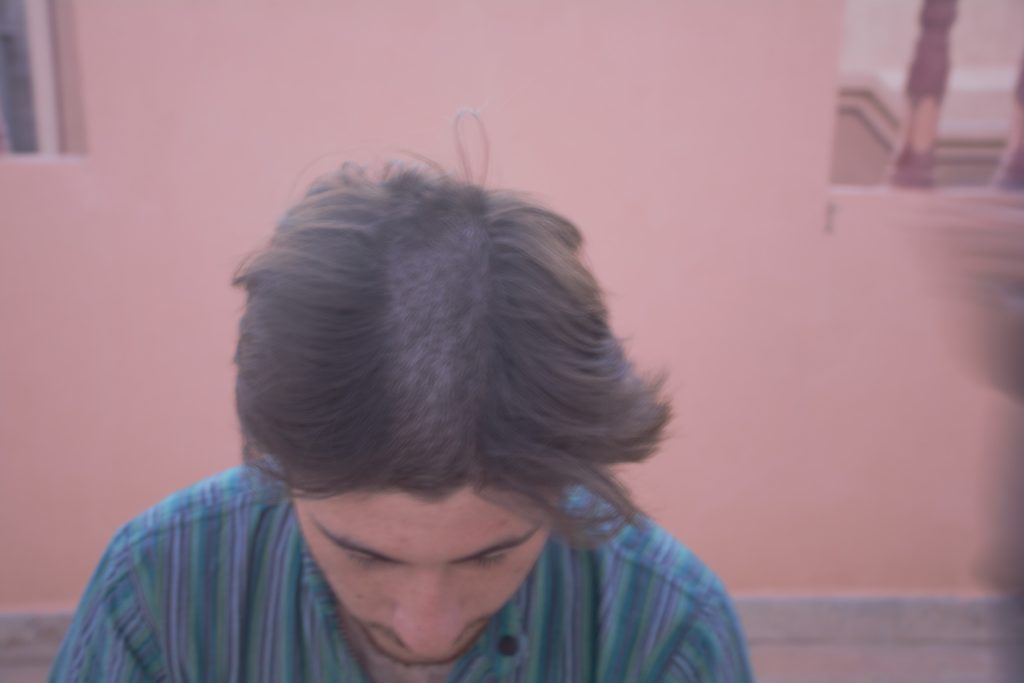 In a retaliatory strike, Leighton gave Nate a reverse mohawk. Sources report that she did so without his express permission, but this take is highly contested. 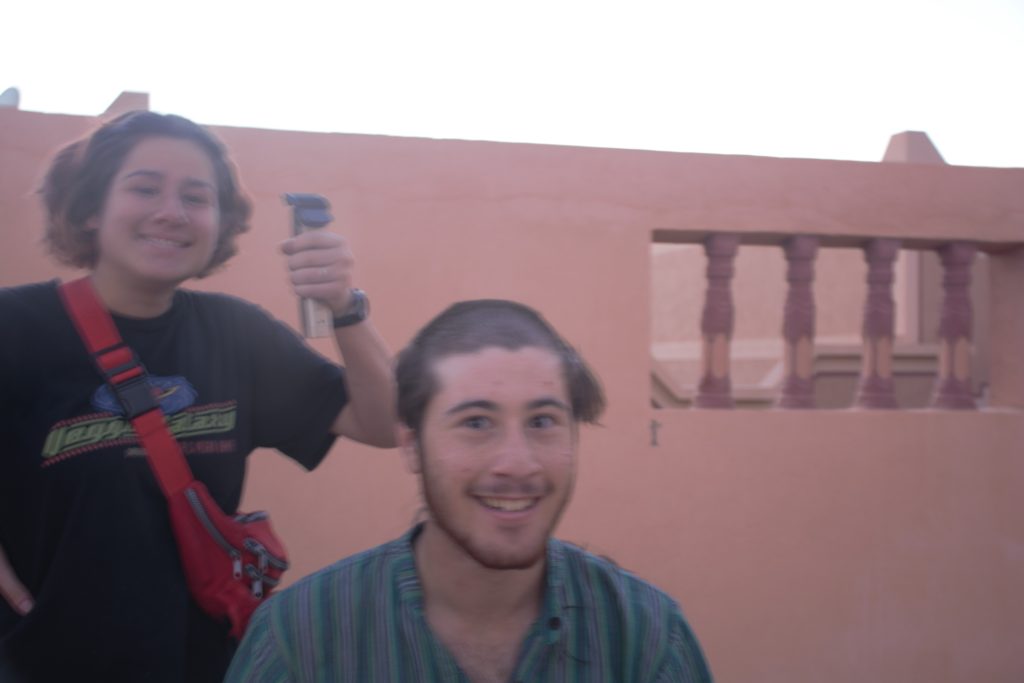 By this point, there was a lot of hair on the floor. But all was forgiven soon thereafter.