The Magic of the Outback (and Rocks)

During our time that we traveled in the outback we visited three big rocks… to sum it up. Our fiery tour guide, Gus, who has great music taste, made our experience one we’ll never forget. Let’s rock.

On November 13th our first rock to conquer was King’s Canyon. The first piece of the hike was around 500 steps built by a farmer who previously owned the land. Because there would be no shade, Gus explained that the best way, the only way, to accomplish this hike was to get up before the sun and hike in the earliest of daylight. This would allow us to watch as the sun filled the canyon. Sure enough, at 4:30 AM we woke up to “Lovely Day” by Bill Withers, the stars still above our heads in the swags (canvas sleeping sacks). On the hike, we learned about some amazing plants that are direct descendants to plants from prehistoric times. This included a tobacco plant that the aboriginal women would chew to walk miles and miles without needing food or water, in addition to being used as a contraceptive. If you smoke it though, “you’ll be out for three days”. The beautiful hike peaked at a place called Garden of Eden, a waterfall historically used for reflection. There we had time to ruminate about one specific question we had in hopes that the energy of the area would help the answer come to us. It was a beautiful, tiring, lovely day.

For the second hike, we had another early start to the day so we could get started on out hike of Kata Tjuga. Kata Tjuga was a huge rock that was split apart so you could walk through the middle. After the hike we hung out in the natural pool at our campsite and then went to a lookout of Uluru for the sunset. There, we had many laughs and bonding moments among the group and with Gus. Followed by some personal and outward reflection surrounding the aboriginal culture.

Being our last full day in the outback we ended it with a bang and walked around Uluru. Uluru is a big rock formation taller than the Eiffel tower and so big that it takes 3 hours to walk around. Other than the rock being super epic sauce cool it has a lot of cultural significance to the indigenous peoples of the area. Multiple creation myths are based around the rock and its dents and scratches have their own story. One side of the rock is so sacred you can’t even take pictures of it because its where the local indigenous women host ceremonies. We just hung out for the rest of the day enjoying the fleeting time we had in the outback. The next day we woke up to all you can eat pancakes courtesy of our great guide Gus and headed to the airport saying our goodbyes to the Outback! 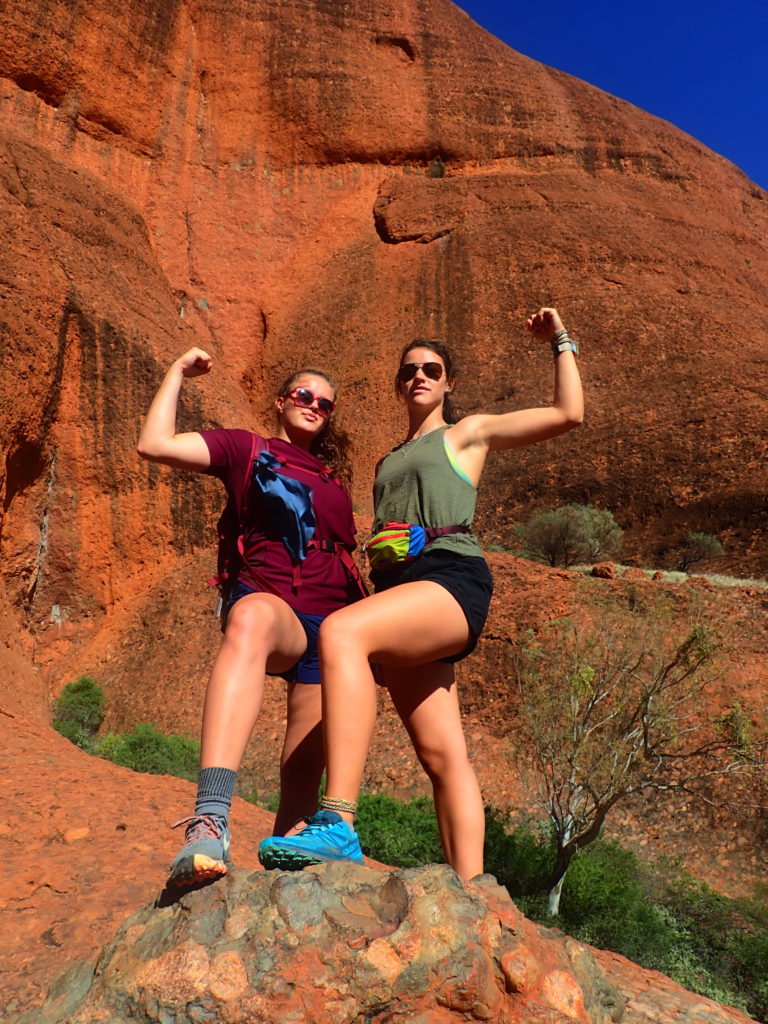 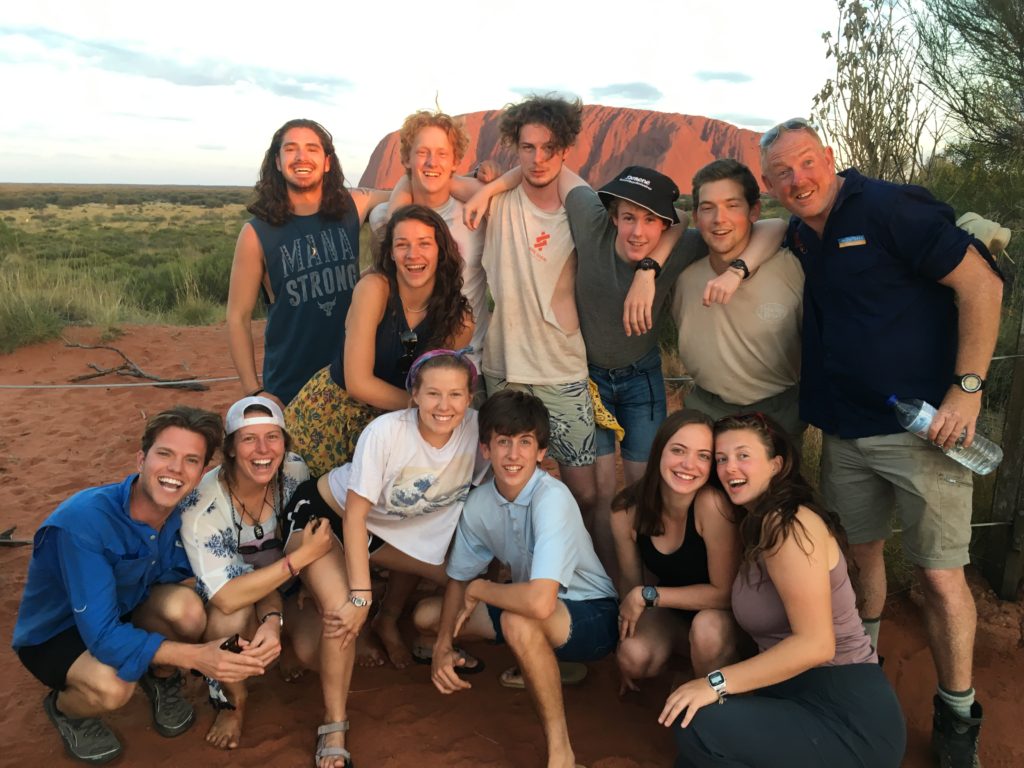