Whenua Iti And Beyond

This week was a long and interesting week which was for the most part spent with the Whenua Iti organization. To begin his week we started off by going on a caving trip, which was uncomfortable to some and not so much for others. We split up into groups of seven and went into the cave through two separate entrances, where we spent a few hours underground and had to really use our communication skills as well as really had to learn how to trust and be there for members of the group.

After this trip we spent a day or so back at Whenua Iti preparing for our sea kayaking trip. When the day came and we had packed all our gear we set off to the Abel Tasman national park, where we would start our three day journey. When we arrived we unloaded our gear and Joe and Rob, our Whenua Iti leaders, gave us a really detailed orientation on how to use the kayaks properly and safely then we set off. From the get go, most of us had a hard time, but some learned faster than others. Ryan in particular, seemed to have the whole thing down, speeding by everyone with his fast strokes through the water. Me personally at the start, I struggled at first like many others but eventually after lunch i figured the rhythm out. Later we got to our campsite where we would stay for the next two nights. After we unloaded our stuff many people laid in the sun, which ultimately led to some pretty good sunburns, particularly Tayva and Thomas. Our master chef that night April, cooked us a really good meal which really topped off a great start to our trip.

The next day we set off on a little trip and checked out some more historical sites and checked out different lagoons and beaches. After the trip we came back and spent most of the day exploring the park or relaxing. Me and Anna, George, Lydia, Savannah went to a beach neighboring ours and swam in the ocean for quite some time and went on some more hikes afterwards. While we did that the other half of the group chilled at the campsite.
The next day we all woke up early where we made it back to base. When we landed and finished our trip we all went and got ice cream to end up our trip. We made it back to base and played games and relaxed till the next day when we set off on our next adventure on a hike up Mt Arthur.
Our final day consisted of us hiking up the mountain. Many people enjoyed it and some us struggled due to hiking being a very hard task. We got to the top and took a nap and ate lunch before finishing our day there.The day we left we said a farewell to Whenua Iti with some songs and a skit. It was sad to leave but it was great trip all together. 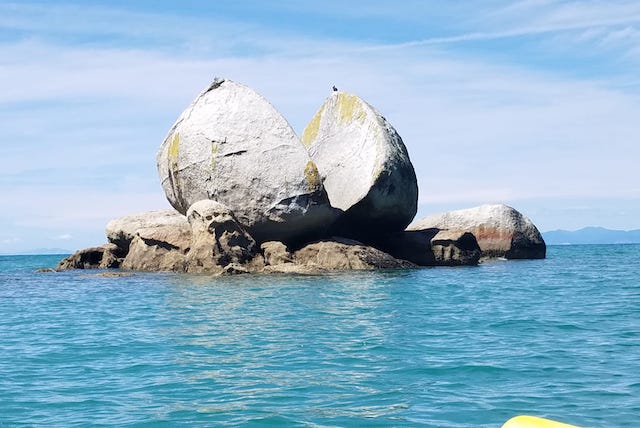 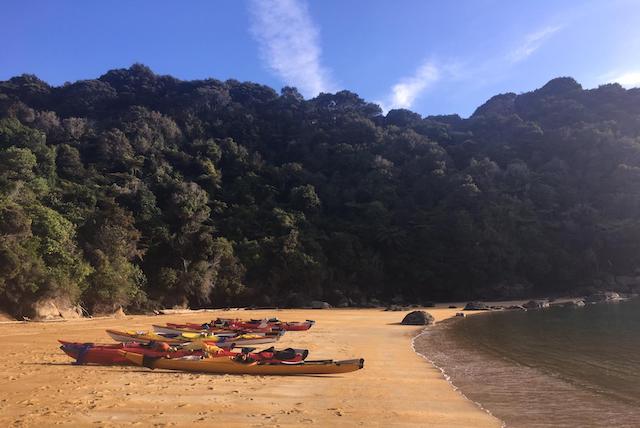 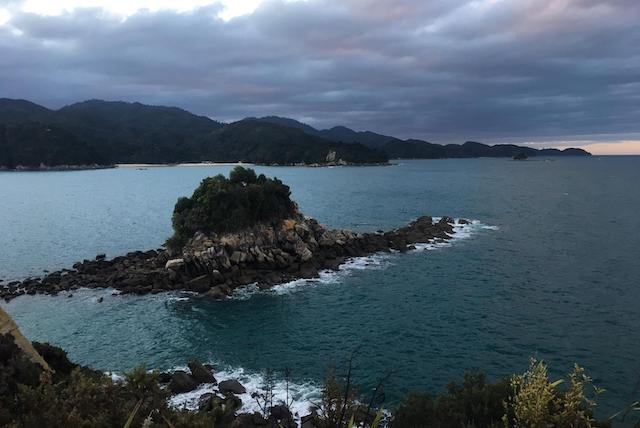